I have to thank Art of War Cage Fighting President Mike Bickings for pairing me up at the commentator’s table with Big Homie” Justin Haskell.  Justin and I knew each other through Facebook and MMA events, but since joining forces on the mics, he has become a trusted, entertaining friend who is always making everybody laugh even through these troubled times as the world battles the Covid-19 pandemic.

Haskell recently returned to the cage for a fight and left with his arm raised after a unanimous decision over the very game, Chance Allen.  He may never have the opportunity to do that again, but he will always be involved in the sport which is a lifestyle to him. Many friends have become brothers and sisters through his mixed martial arts endeavors.  I’m glad to be on that list.

Missing all of the sports action, especially the combat genre, I reached out to Justin to get his opinion on many of the local fighters who will be lined up and ready to go soon after the quarantine is lifted.  Justin anticipates many full fight cards.   He tells me….

“Tons of fighters have been have hit my inbox asking about AOW.  When this is all over, we are going to see full fight cards with 15 or so fights, whatever the state will allow.  There is a lot of catching up to do and the one thing that I’m hoping for is that anybody who was hurt or had those nagging injuries are healing up and keeping up with their work at home.”

Please check out our entire interview with Justin Haskell on the above link.  We talk about some amateurs, some younger promising pro fighters as well as the guys we see at the top of their game currently and what the future may hold for some of them. 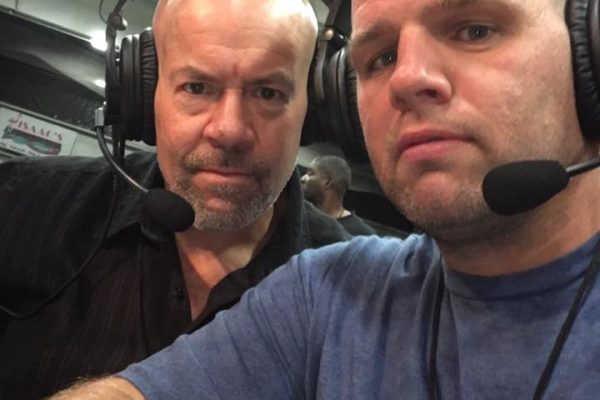 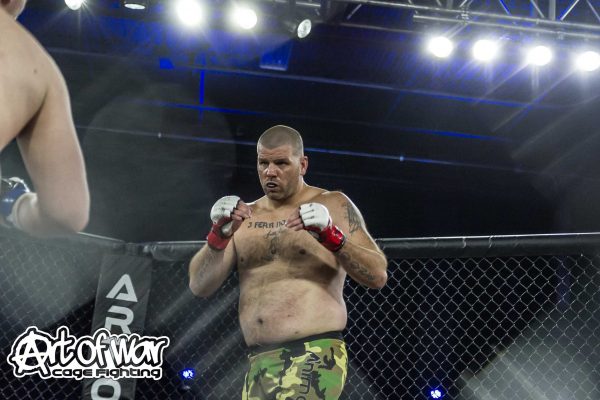 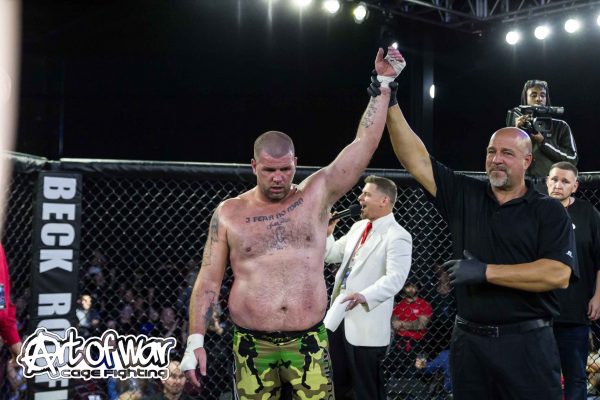