Lateesha Mohl has been working diligently on her game for a few years now. “The Honey Badger” took some time off from MMA to concentrate on her stand-up and won a kickboxing championship.  She went right back to the gym to continue getting better everywhere.  Gracie 717 is where she gets in most of her training and on September 28th at Art of War 13 in South Philadelphia, Lateesha will enter the cage against Sandra Chheng to test herself as she tries to capture the AOW women’s MMA strawweight championship.

I caught up with the Honey Badger early in fight week to see how camp was winding down and how she felt about the fight.  You can view the entire interview in the above link.  When I asked her what she needed to do to have her hand raised, she said…

“There’s going to be a lot of moving.  I think at the end of the day, cardio is always what has helped me and helped me win most of my kickboxing fights.  My cardio outlasts people.  I can keep going and keep the same pressure the whole time. I don’t mind standing up, I don’t mind it going to the ground. I’m confident enough in my ground game so if it goes there, I feel I can finish there and I will.”

MyMMANews will be cageside bringing live results and post and fight interviews.  The card is highlighted by several blue chip prospects in Andre Petroski (185 lbs 2-0) and Zed Montanez (145 lbs 3-0) and 2300 Arena will be full to capacity as usual.  The last several events, the fire marshall has had to cut off ticket sales at the door.  Another stacked fight card from Mike Bickings. 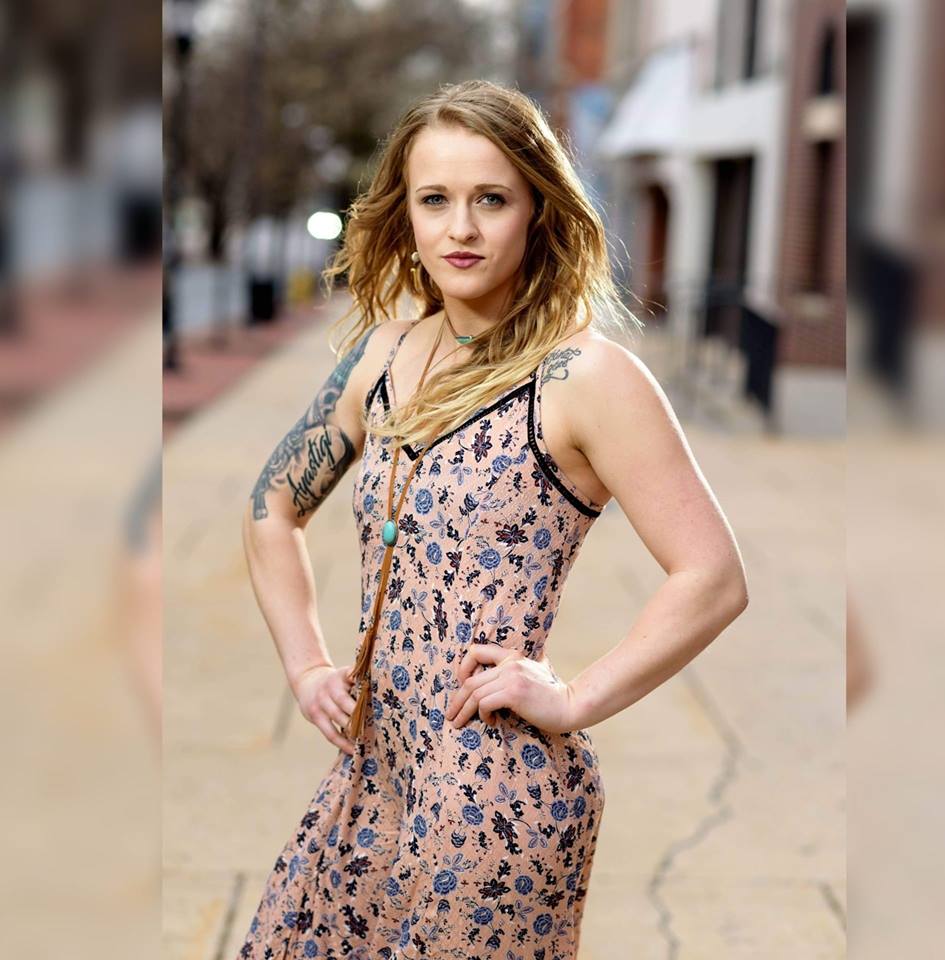 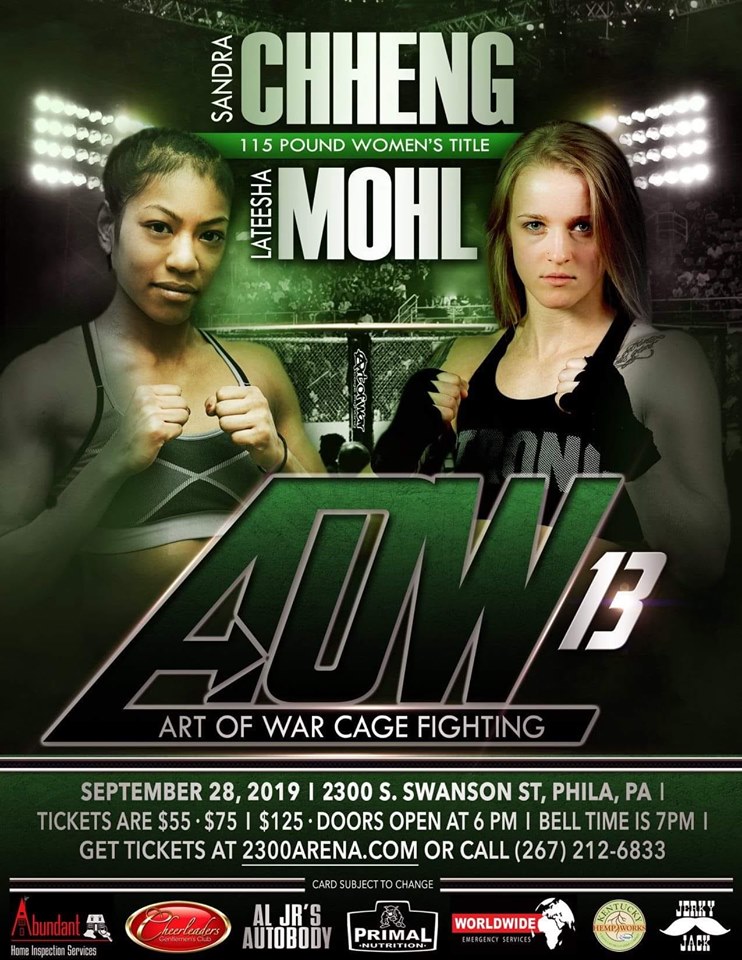 By Kyle Carroll 33 mins ago

By Andy Stevenson 13 hours ago