The whole world is enthusiastically watching the battles of the most trained fighters of our time, and 2022 has also become full of interesting events. There have already been some spectacular fights at the beginning of the year, including the competition between Francis Ngannou and Cyril Gun and the confrontation between Michael Chandler and Tony Ferguson. And what else awaits fans in 2022? 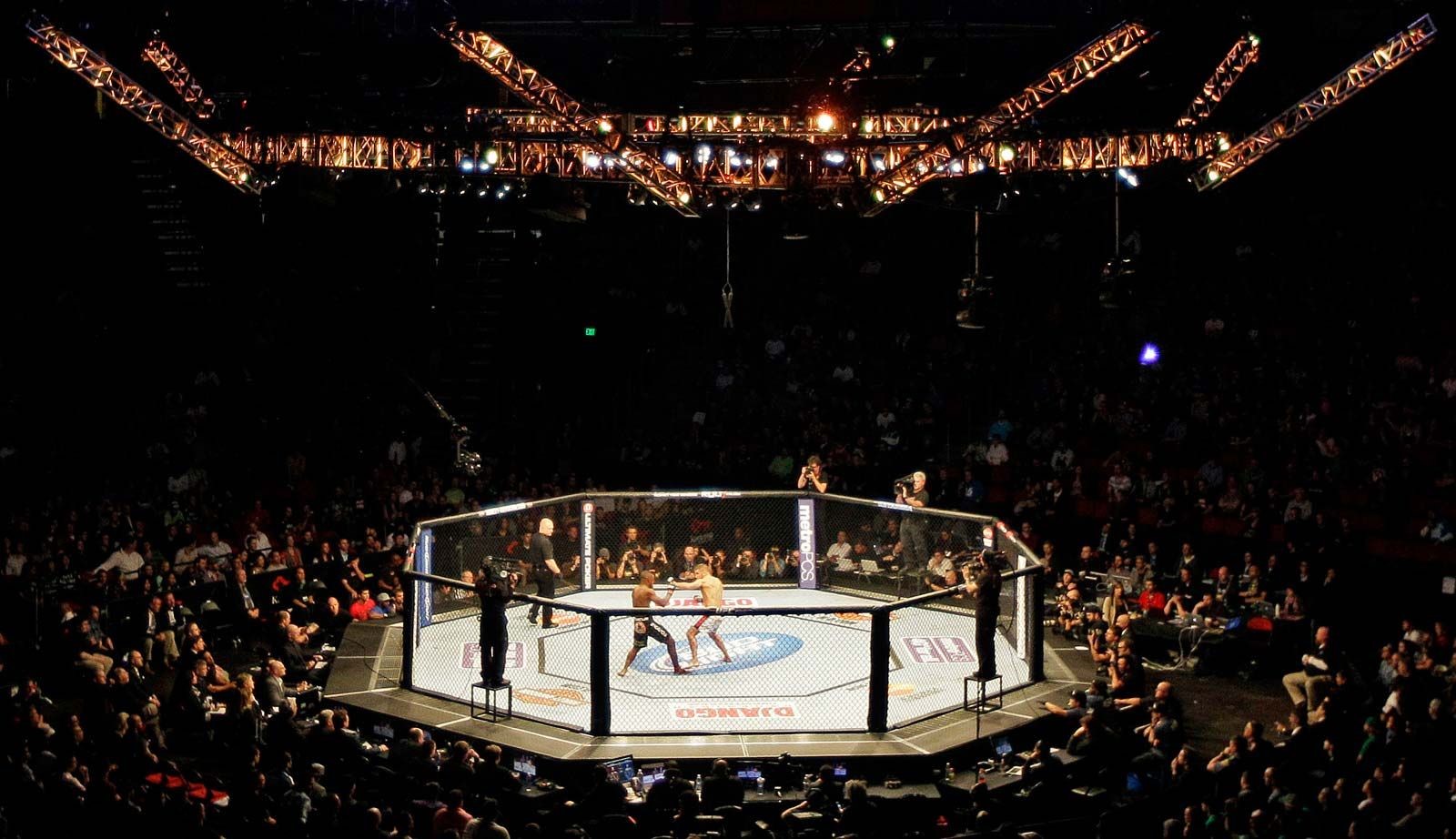 This is probably the most anticipated rematch of this year. Their first meeting ended in a draw: the fighters had a very close fight, and they haven’t ever met after that. Moreno had five fights and became a champion, while Askarov had three confident victories and took second place in the ranking of the best fighters.

There were more and more talks about the second Moreno-Askarov fight. It is obvious that today, the latter is the main contender for the title. Many fans think that the rematch will be in no way inferior to their first fight. Athletes will look for each other’s weak points, both in the standing position and on the ground.

British heavyweight Joe Joyce will fight 34-year-old German-Romanian Christian Hammer on July 2 in London. The British athlete hasn’t appeared on the ring for a year, so this fight will definitely be legendary. Joyce’s promoter Frank Warren had previously been in talks to fight ex-world champ 2 Joseph Parker, but it looks like they’ve dropped the idea. The fight was initially planned for September, but loyal fans will see Joyce in the ring already this summer.

It is also worth noting that Hammer is a former opponent of Tyson Fury, Luis Ortiz and Alexander Povetkin and a three-time WBO European heavyweight champion, so the championship promises to be thrilling. Betting fans wait for the event with great impatience, so it’s time to find a good place with competitive odds and some exciting pokies online to add some risk and adrenaline. 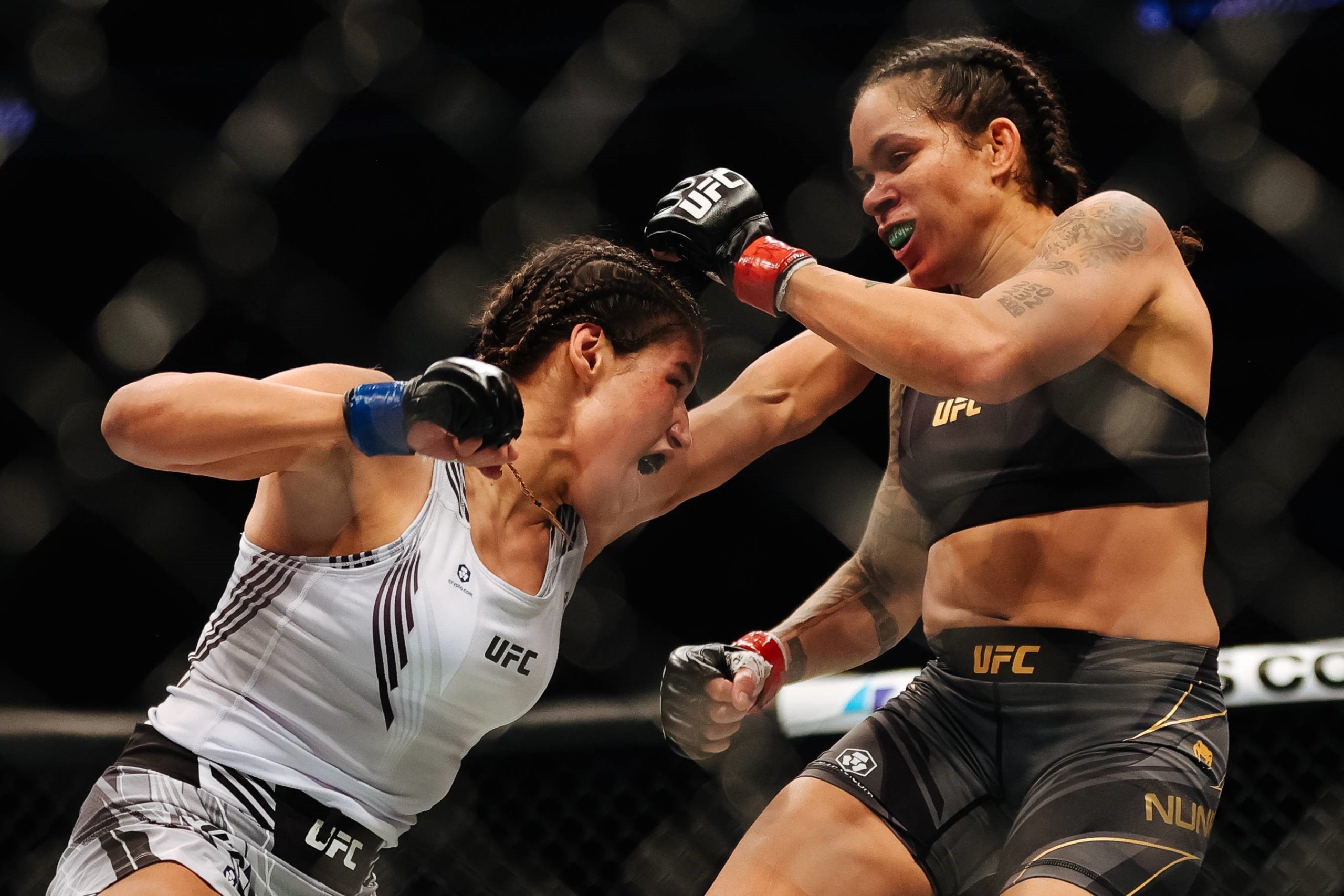 Former champion Amanda Nunes is going to return the belt in a rematch against Julianne Pena in the main event of UFC 277. The event will be held on July 31 in Dallas, and it promises to be spectacular.

Amanda Nunes is a strong fighter, and she has 21 wins and 5 losses. In March last year, Nunes fought Megan Anderson during the UFC 259 tournament. In this confrontation, Amanda won by submission in the first round. Her opponent has 11 wins and 4 losses, so it’s really hard to predict the outcome of the fight. All that remains for us is to wait and place bets.

Although the fight is still in question, MMA fans wait for this competition with impatience. The UFC 281 tournament will take place on October 23 in Abu Dhabi. Before his last fight at the UFC 274 tournament in May, Oliveira did not “make” weight and lost his title, At the same time, his opponent, Justin Gati, successfully met the limit. However, he eventually lost to Charles by choke in the first round, which left the belt vacant.

Makhachev has entered the contender’s position after multiple winnings, which made him a serious rival for the Brazilian fighter. His last fight at the UFC Fight Night ended with a defeat of American Bobby Green by a technical knockout during the first round.

Daily Mail states that Makhachev shamed Oliveira for not being professional enough, so fans expect an impressive show in October. All fans really hope that the fight will occur, so follow the recent news and all updates concerning the tournament.

By James Colwell 7 days ago