Interview with Dylan Mantello above

“The Quiet Man” Dylan Mantello is on a path to great success in his chosen field of mixed martial arts cage fighting.  Mantello (155 lbs) went 6-0 as an amateur fighter before becoming a professional and has won his first 4 fights including 3 finishes.  His most recent, impressive victory was last week in Atlantic City, NJ at Louis Neglia’s and Dead Serious Promotions’ Ring of Combat 73 where he wasted little time and knocked out the 3-1 Felipe Diaz in just 35 seconds with a vicious right hand.  As his arm was being raised, the crowd could be heard chanting UFC, UFC, UFC.  It may be a little early for that with just 4 fights, but “The Quiet Man” has the “it” factor and is on quite a roll.

Mantello trains with one of the deepest and most respected teams in the game at Serra-Longo as well as at LAW (Longo and Weidman MMA) and he seems to be soaking up every bit of knowledge as possible while getting better and better.  MyMMANews was cage-side for his latest highlight reel knockout and we grabbed a few minutes of his time this week to talk about his performance and the future.  Dylan says…’

“This was a title elimination fight, so I fully expect to be fighting for the Ring of Combat lightweight belt in October.  Nobody is going to stand in my way. I train with the best in the world.  Aljamain Sterling is the UFC bantamweight champion, Al Iaquinta went the distance with Khabib Nurmogamedov and has been in a bunch of crazy fights.  Ray Longo is a legend and I am continuing to listen and learn and get even better.  There are so many other guys that I could mention on our team, we could be here all day.”

Please checkout our video interview on the link above.  I have been cage-side for over 1200 fights and I definitely feel that Mantello is a next level talent and destined to do some amazing things in this sport.  Many fighters have gone on from ROC champions to the UFC and it’s just a matter of time until he joins them.  Mantello wasn’t 100% sure who his opponent will be in October but says that it doesn’t really matter and would like to take on the best competition possible and he will also chat once again with MyMMANews as we get closer to the event to get a preview. 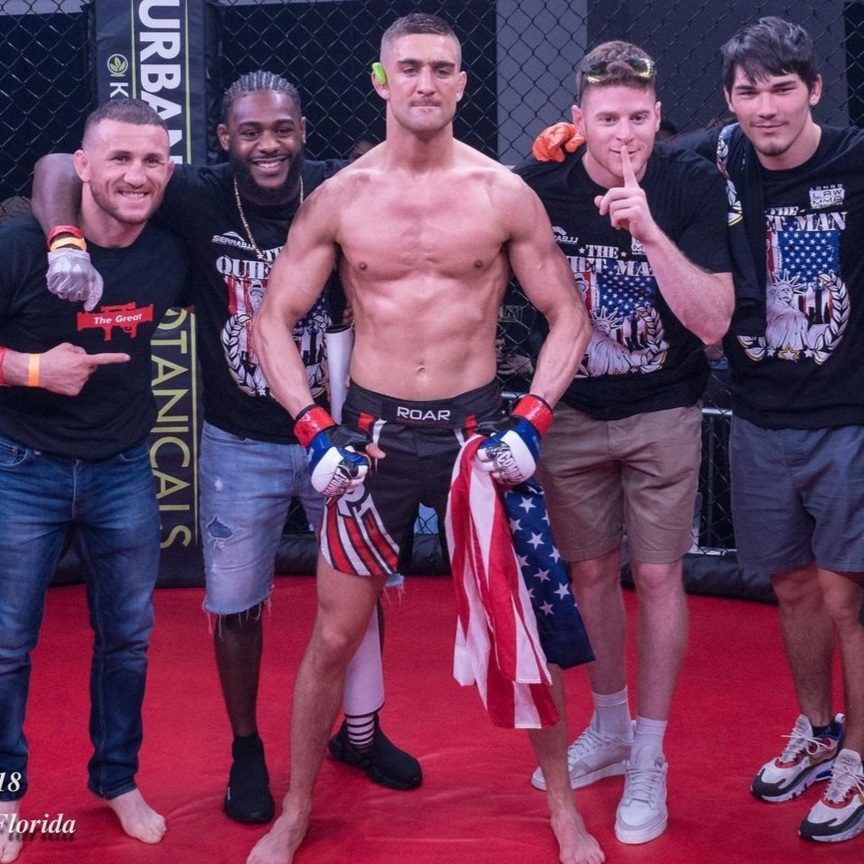 By Alex Behunin 15 mins ago

By Andy Stevenson 29 mins ago