Just because Nick Caracappa hasn’t been in a sanctioned mixed martial arts fight doesn’t mean he isn’t pretty familiar with the lifestyle, grind and camp.  Nick is the youngest of three brothers. The oldest, at 28, is Phil “the Hitman” Caracappa, who is on the verge of making the UFC and should probably already be there with a 9-1 record.  His older brother Matt, is in California training hard and made his pro debut last year at Ring of Combat and is preparing to get back in the cage soon as well.

Nick has been at Dante Rivera BJJ since he was about 13 years old with his siblings and all the while going to school and wrestling.  He is now retired from the wrestling mats in college while finishing up his degree on-line.  Caracappa is excited, yet focused for his amateur debut at CFFC on October 29th against 302 BJJ and MMA fight team member Jeff Taylor, who will also be making his way to the cage for live action for the first time.  Please check out Nick’s interview on the link above.

I asked Nick about his role models other than his siblings and he tells Nick tells MyMMANews ….

“I’ve been going to the gym since I was 13 years old. Dante Rivera is my mentor, my coach. He’s the best coach I could ask for.  He’s always there on time and ready to put the work in.”

When asked about his opponent, Nick says…

“I don’t need to know anything about my opponent, I just need him to show up.  This is a long time coming and I’m ready to get started.  Nothing or nobody will stand in my way.”

Nick is confident and comfortable with a solid wrestling base and will have no issues with his weight cut or cardio.  His opponent Jeff Taylor is also a well-trained, excellent athlete and will not be an easy fight.  This is a tremendous match-up.  I expect both of these young men to go on and have successful careers 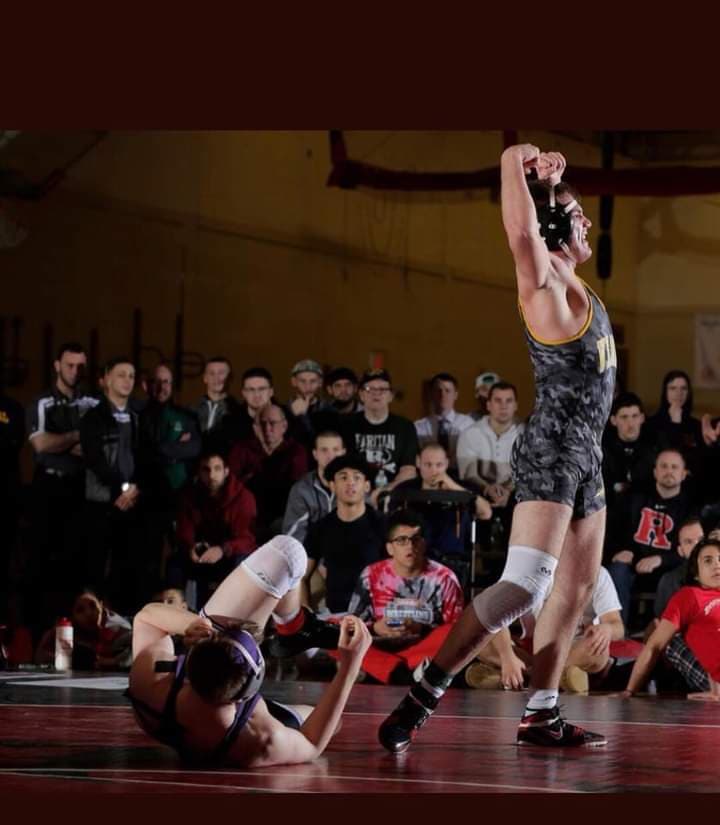 MyMMANews continues to lead the pack in combat sports coverage.  We give time to any fighter whether a pro or amateur.  That’s what we take pride in and that’s why we are the best.  Live results for the Oct 29th CFFC card will be right here and is is also streamed live on UFC Fight pass.