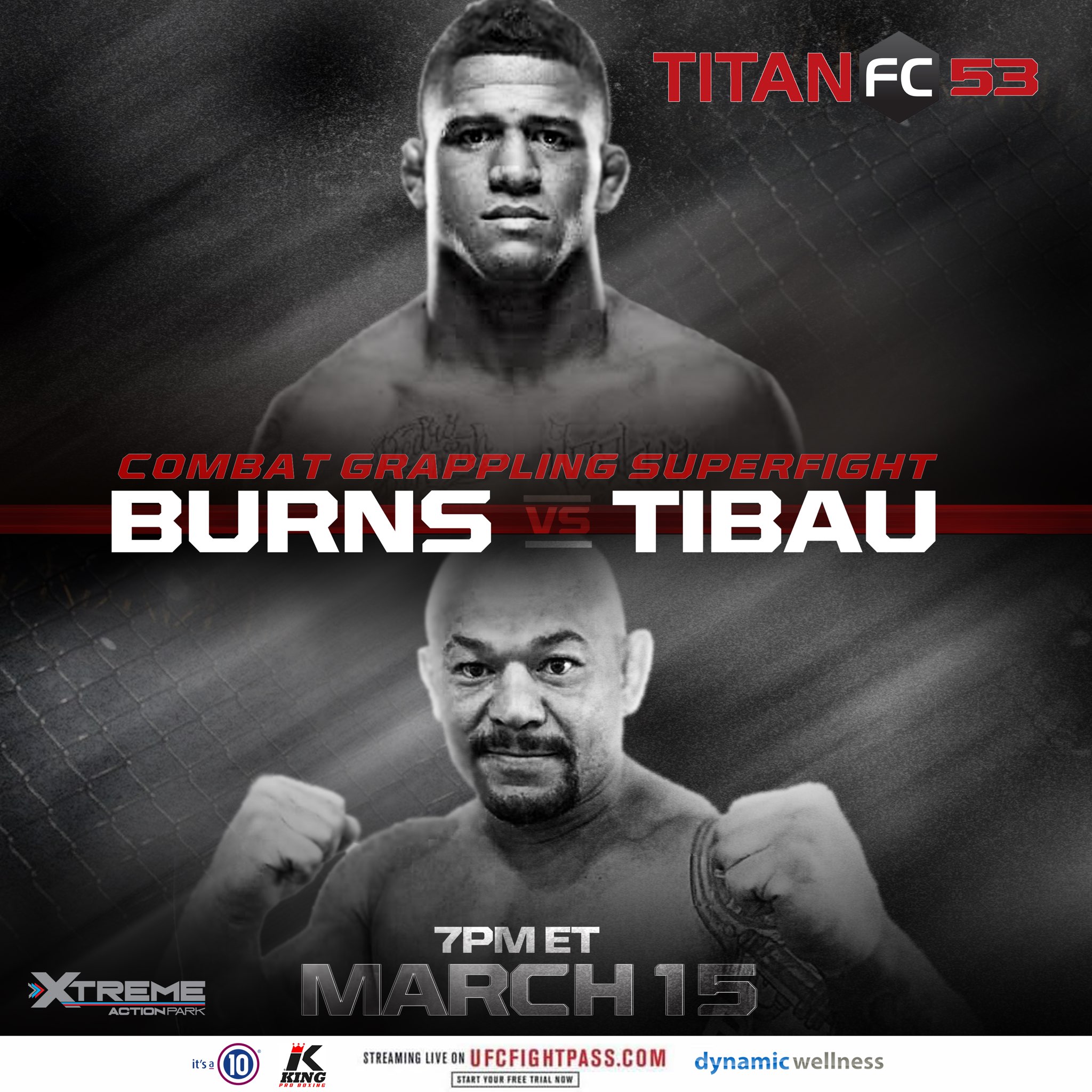 Just a few short months after Titan FC officials announced they will begin to blend combat grappling bouts into their product on UFC Fight Pass, we are just days away from the first official bout.

According to Titan FC COO Lex McMahon, “the intent of Titan FC Combat Grappling is to create an environment and rule set that encourages a fast paced, exciting match focused on finishes.”

This is combat grappling which means in addition to grappling, open handed strikes to the head and body are allowed.

“Titan FC is continuing to grow and expand our business, as we looked at the current combat sports landscape, it became evident that there is tremendous energy and fan support for both combat jiu jitsu, so it only makes sense that Titan expand our expertise in combat sports and event production and promotion to include this robust and rapidly growing aspect of combat sports to our product offering,” McMahon said.

“As a long time Jiu Jitsu practitioner and avid fan of all combat sports. I’ve been particularly intrigued with the growth of combat jiu jitsu so it’s both an exciting and logical brand extension for Titan FC,” said Titan FC CEO Jeff Aronson.

The rules for Titan FC combat grappling are as follows:

Minor Fouls (Warnings; each fighter can be warned twice in a match before disqualification)

Bouts Are Won By

By Mike Pendleton 14 mins ago