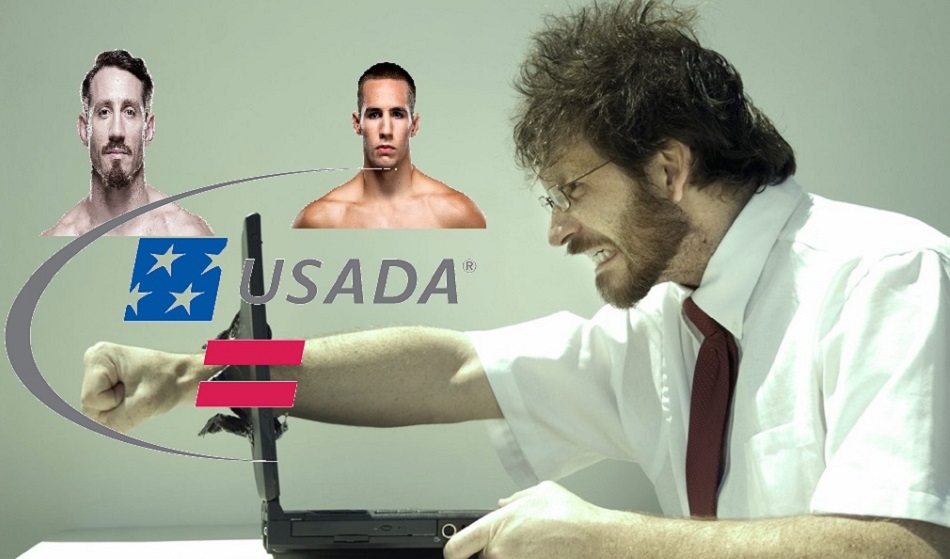 Not long ago, the U.S. Anti-Doping Agency (USADA) implemented a plan that stated fighters employed by the UFC had to make their travel plans known at all times in connection with out-of-competition testing.

The third-party testing agency, which oversees the UFC’s new anti-doping program, reminded athletes via Twitter that 4th quarter whereabout forms are due Wednesday. 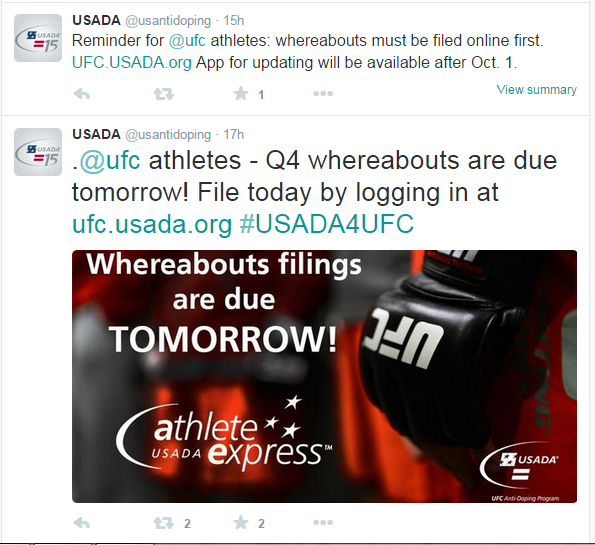 Three whereabouts failures can trigger a suspension, so it’s essential that fighters keep up.

But how can fighters be held accountable when the system doesn’t work?

Below are a few of the fighters’ frustrations. 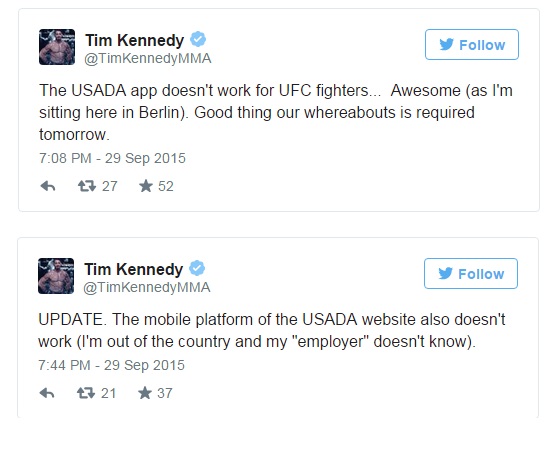 By Cole Shelton 20 mins ago

By Dylan Bowker 23 mins ago