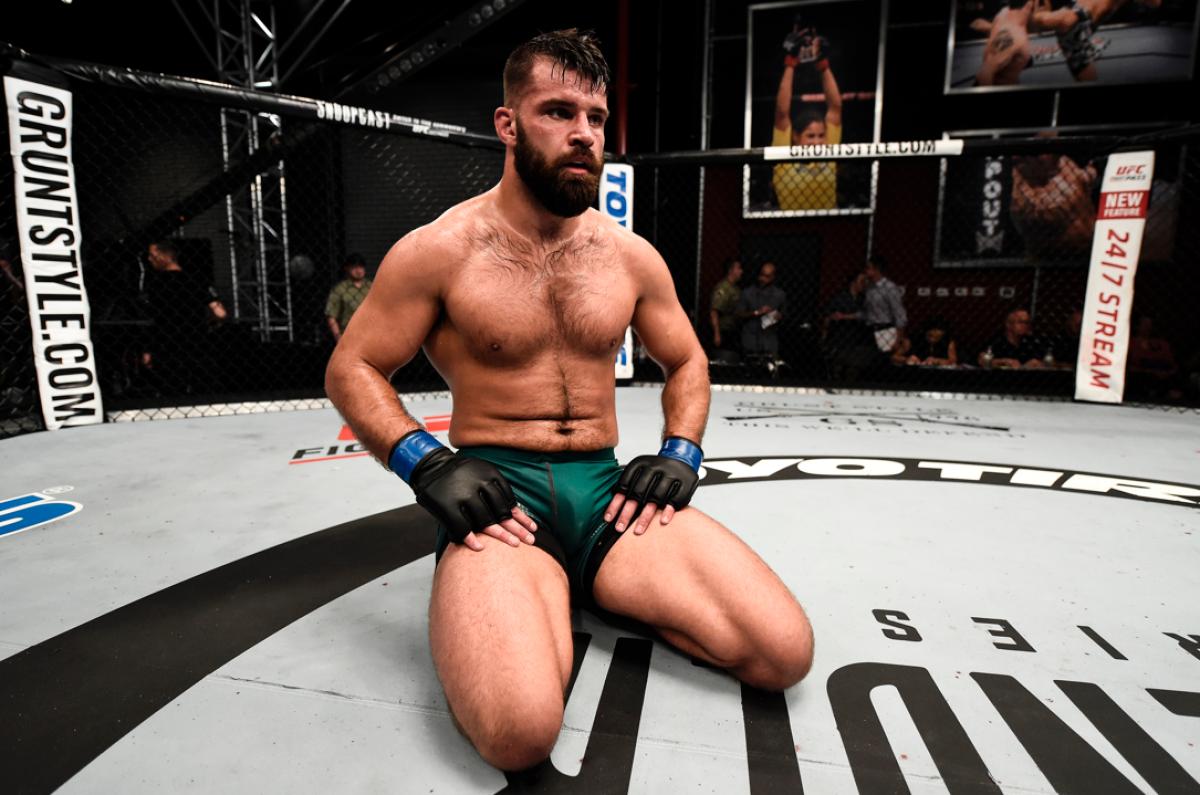 Recently I talked with UFC Middleweight Julian Marquez on The Fightlete Report. When I called him for the interivew he was at the Las Vegas Comic Con which was taking place last weekend.

“The Cuban Missile Crisis” wasn’t shy about his love for comics and felt being there was a recess of sorts from the training camp. He fights Alessio DiChirico at the TUF 27 Finale July 6 on FS1 from Las Vegas.  He trains out of Syndicate MMA and 10th Planet BJJ in Las Vegas and is coming off a second round submission over Darren Stewart in his UFC debut last December.  When asked what comic book hero he felt he personified in the octagon his response was “Etrigan The Deamon” and Jason Blood, the human to which he is bound.

Listen to “TUF27FinaleJulianMarquez” on Spreaker.

Listen Live to The Most Action Packed 2 hours on Chicagolandsportsradio.com The Fightlete Report Tues @12pm or watch the LiveStream on Facebook-https://facebook.com/FightleteReport/

I am the host of The Fightlete Report Radio Show Every Tues 12-2pm C. I am an aspriring MMA journalist/broadcaster. Ive done the radio show for four years and I’ve covered HFC, RFA, Glory Kickboxing, and various regional events both pro and ammy. I also have been to the Arnold’s Sports Festival for the past four years as well. I am originally born in California but consider Chicago my home. Brock Lesnar was my favorite fighter coming into MMA but right now I have no specific favorite but I support Rose Namajunas, Daniel Cormeir, Stipe Miocic, and Dustin Poirier,