The UFC will kick off a new era in Brooklyn, New York with the new TV deal with ESPN and the new Legacy championship belt. Flyweight champion Henry Cejudo and Bantamweight champion TJ Dillashaw will headline the card where Dillashaw looks to become a champion in two weight divisions. The card will also include fan favorites such as Donald “Cowboy” Cerrone and Paige VanZant as well as the controversial former NFL linebacker Greg Hardy.

BELOW ARE PREDICTIONS FOR THE CARD:

This is a true super fight in my eyes. Some disagree with this opinion as this will be Cejudo’s first title defense but I maintain the super fight opinion as he defeated Demetrious Johnson, who many believe to be the best fighter of all time, to win the Flyweight title, not to mention Cejudo is an Olympic gold medalist. Many experts and fans have speculated that if “The Messenger” is not victorious, this will mean the end of the Flyweight division.

TJ Dillashaw is looking to become the greatest pound for pound fighter of all time and could certainly enter himself into the conversation with a win Saturday night. To become a simultaneous double champ is a feat that very few have accomplished in the sport. TJ has stated that he was sent down to Flyweight to end the division and it seems all signs point towards that being the truth, pending a victory.

Pick: TJ Dillashaw via 4th round TKO. Cejudo is an outstanding competitor and champion but I believe TJ has too many tools that will overwhelm Cejudo in the later rounds. Cejudo will land a few takedowns in the early rounds but Dillashaw will eventually stop him late fourth/early fifth round.

Fan favorite “Cowboy” Cerrone makes his return to the Lightweight division to face the young and promising prospect Alexander Hernandez. Hernandez owns an impressive record of of 10-1, beating some formidable opponents such as Olivier Aubin-Mercier and Beneil Dariush. With a victory here, it could make Hernandez a household name.

I have to take my “writer” hat off here for a second and just be honest; I hate this fight for Cerrone. This fight makes very little sense for the UFC veteran with little upside while taking a huge risk. This reminds me very much of the fight between Till and Cowboy; a fairly unknown competitor fighting one of the most popular in the game. While I love the mentality that Cowboy has to fight anyone at anytime, I really hate this fight for him.

Pick: Alexander Hernandez via 2nd round KO/TKO. I would be lying if I said I wasn’t rooting for Cerrone but I think Hernandez gets it done here, and convincingly.

This is a really fun fight and is my pick to be Fight of the Night. Both guys are some of the nicest guys in the sport but love to throw down. It is also very refreshing that neither competitor has a negative comment to make about one another. Gregor is undefeated owning a 12-0 record and faces his best challenger yet in Medeiros.

Pick: Gregor Gillespie via Decision. This will be a fun back and forth battle but I believe Gillespie will take home a convincing decision win. 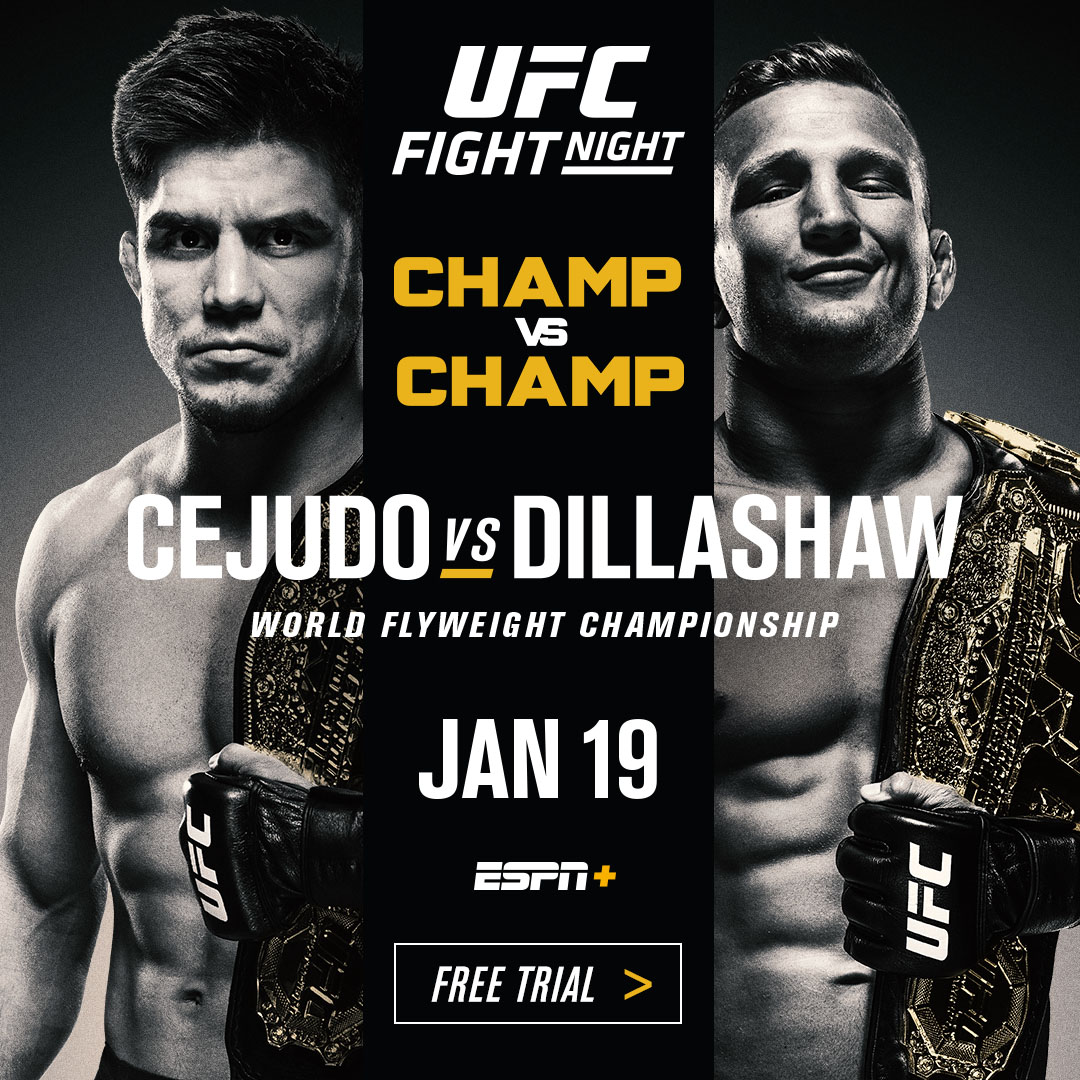