All things great must come to an end, including seeing your favorite fighters entering the iconic octagon. The UFC had a year completely unlike any other, which would see some of the biggest names in the sport hang up their gloves. Retirements are not uncommon, but this year we waved goodbye to some of the greatest to ever do it.  Although never replaceable, the UFC roster is bursting with talent and it would appear we have some future legends already among us. So who is the heir to whose throne?

From his antics outside the octagon, to his quality inside there will never be another like “Triple C.” Following Henry Cejudo’s retirement after his title defense against Dominick Cruz at UFC 249, a hole was left in both the flyweight and bantamweight divisions. Both of which have now become the most entertaining they’ve been in years. Cejudo’s dominance over both titles was perhaps what kept the divisions alive. Considering the talk of disbanding the flyweight division, it goes to show how big of a star Henry Cejudo was.

However Deiveson Figueiredo is undoubtedly the backbone of the flyweight division now. His remarkable quality, inclusive of slick submissions and knockout power, made him into one of the UFC’s biggest stars in 2020. It’s no secret Figueiredo is one of the largest flyweights in the division. So it is very plausible we see a move to the stacked bantamweight division to hold both belts, as Henry Cejudo once did. The “God of War” brings a similar malice to the table as the former double champ had. 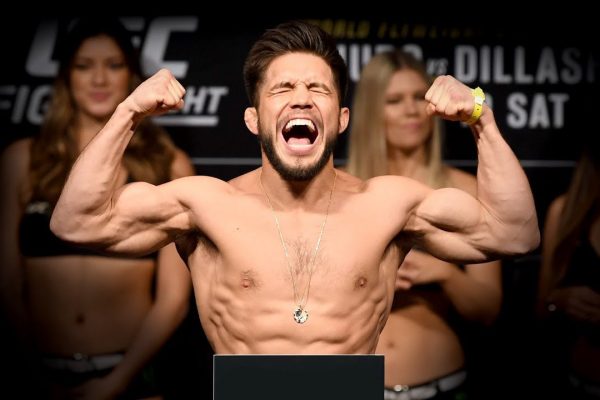 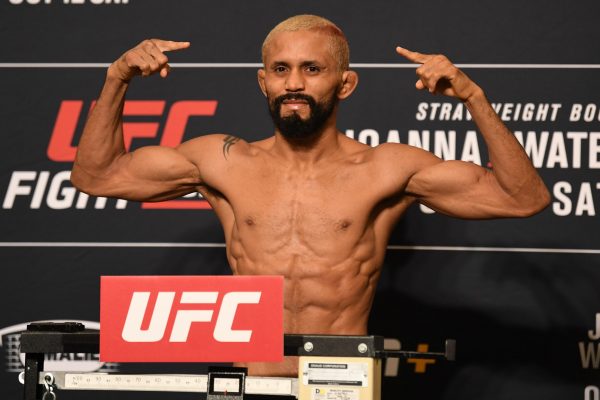 There is clearly no replacing Khabib Nurmagomedov. One of the greatest the sport has ever seen, a seemingly unbeatable force in the lightweight division. As disappointing as his retirement news was, the excitement that stirred as a result is a compliment to the Russians dominance over the last number of years. It’s still unclear if we will see Khabib return to the octagon however, for now we will consider him retired. 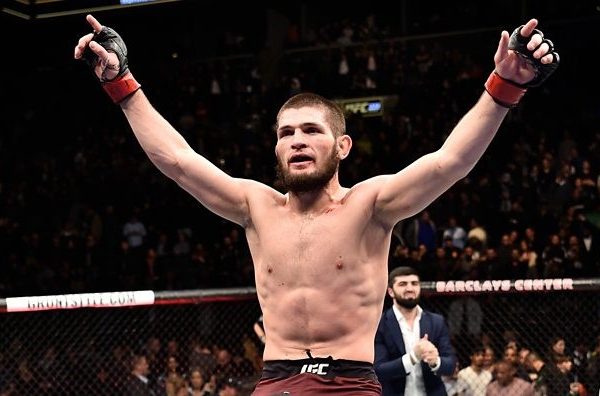 In such a competitive lightweight division, you can’t say there will be another dominant champion like Khabib anytime soon. So I’ve gone with fellow Dagestani wrestler, Islam Makhachev. We’re still yet to see a top contender test the abilities of Makhachev after his twice failed match-up with Rafael Dos Anjos. But hopefully it won’t be long till we see his full potential. He has a lot of improving to do before being Khabib-level, but he is certainly one to keep an eye on. 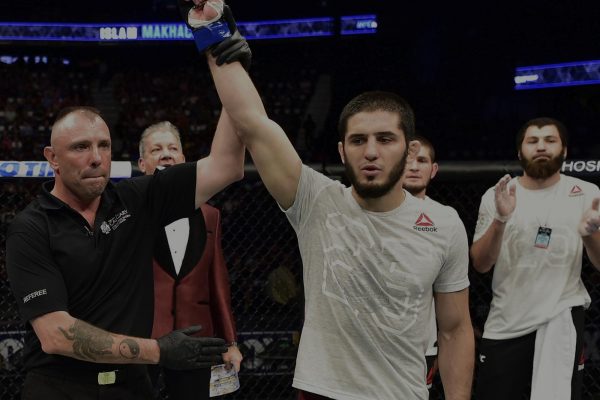 Anderson Silva might go down as one of the most entertaining fighters the world has ever seen. From his taunting to his striking masterclass, win or lose Silva was a pleasure to watch. After a dominant title reign, Silva continued to fight top contenders up until his final fight against Uriah Hall on October 31st. Even at the age of 45, Silva displayed an extremely high level of striking as he did through his many fights in the UFC.

There is no other option for Anderson Silva’s heir. It was seemingly written in stone when Adesanya met Silva at UFC 234 that it was the passing of the torch. Since then, Adesanya has looked unbeatable and entertaining with star quality. It’s hard to argue that Adesanya will be at the top of the game for many years to come, as Anderson did. 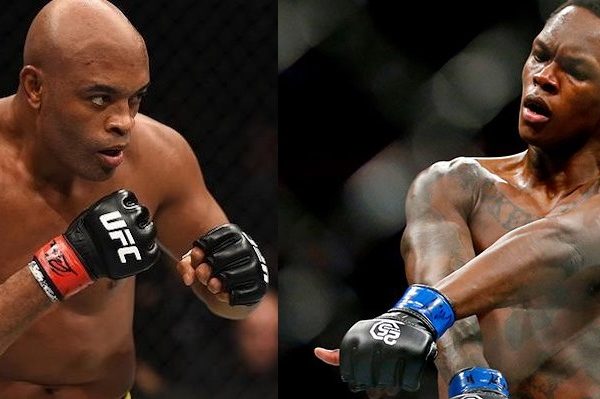 Following his decision loss to Stipe Miocic for the heavyweight belt, DC hung up his gloves. The final act of the great trilogy would be the former double champs last outing in the octagon. Cormier brought so much to the UFC with his great rivalries and impressive performances. His wrestling expertise and his top striking saw him competing for the title until the age of 40. 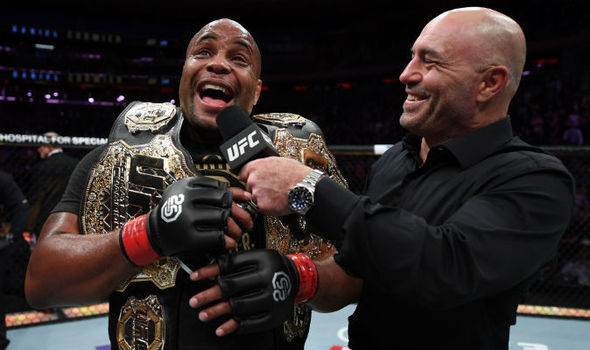 This was a tough pick compared to the rest on this list. Personally, I don’t see any of the current light heavyweights dominating and then moving up to heavyweight for the belt. Perhaps only if Jon Jones returned to light heavyweight, but Jones being Cormier’s heir doesn’t make much sense given their rivalry. So I’ve gone with Ciryl Gane to be the heir to his heavyweight throne. The Frenchman still has a improvements to make before grabbing that heavyweight gold, given how many title contenders they are. However with a top level of striking and a solid wrestling background, I feel Gane’s versatility will give him a similar edge that DC often had over his opponents. Being comfortable wherever the fight goes is a big advantage, especially in the heavyweight division. 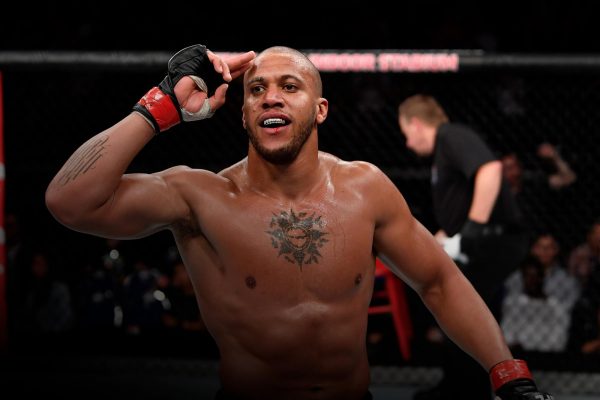