We have an incredibly exciting co-main event coming to us this weekend at UFC Vegas 20, as Russian light- 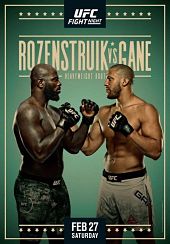 heavyweight talents Nikita Krylov (No. 8) and Magomed Ankalaev (No. 11) do battle before a pair of heavyweights, these two being kickboxing champions, Jairzinho Rozenstruik (No. 4) and Ciryl Gane (No. 7), go at it in the main event of the evening. You can bet on this fight using the promo cod 1xBet kz.

Okay, Krylov is from Ukraine, but that’s pretty much the same thing. It’s right there, and he has a Russian name.

We have so many great fights going down this weekend, the whole card is sort of flying under the radar. 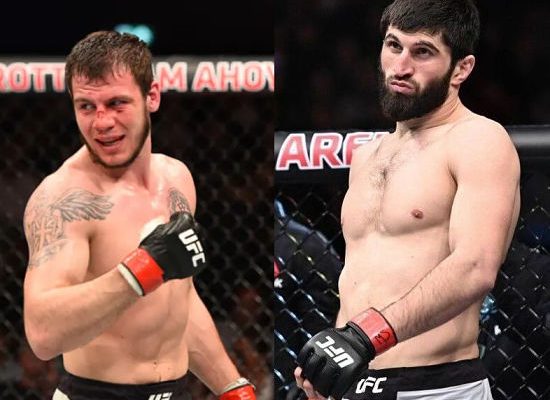 Nikita Krylov came to the UFC back in 2013 as a heavyweight with a professional record of 14-2.

After a 1-1 stint at heavyweight, TKO’ing Walt Harris in the victory, he decided to move down to 205 lbs, where he was initially submitted (Von Preux choke) in his divisional debut by Ovince Saint Preux.

Krylov did however win his next five fights in a row, before being submitted (guillotine choke) by Misha Cirkunov.

Hey, Jimmy Crute was submitted by that guy, and that remains to this day the only defeat on his record. There’s really no shame in it, Cirkunov’s a great fighter. 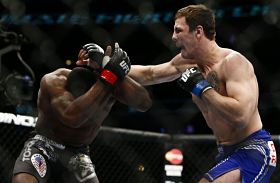 This awarded Krylov his ticket back to the big show, but he was put in 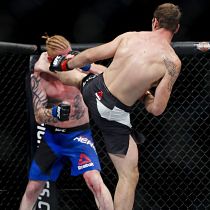 front of future, and current UFC light-heavyweight champion Jan Blachowicz, who submitted (arm-triangle choke) him in round two.

Krylov then submitted (rear naked choke) Ovince Saint Preux in their rematch, before losing a split decision to No. 1 light-heavyweight contender Glover Teixeira. Krylov is the only man Teixeira hasn’t finished on his current five-fight win streak.

His defeat to Teixeira was followed up with a unanimous decision victory over the surging, and incredibly dangerous Johnny Walker. This victory improved Krylov’s 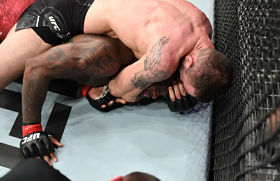 record to 26-7, and believe it or not, those last two fights, against Teixeira and Walker, are the only two times he’s ever gone the distance in his 33-fight career.

Isn’t that something? All the guys he fought, and he didn’t go to decision until his 32nd fight, crazy.

Magomed Ankalaev is a true technician, who came to the UFC with a record of 9-0 back in March of 2018. 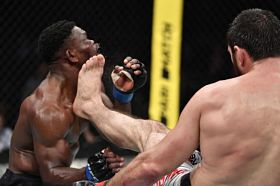 After absolutely mauling Paul Craig for three straight rounds, the grappling wizard was able to wrap a triangle around Ankalaev and get the tap at 4:59 of round three.

Prior to joining the UFC, Ankalaev won, and defended the WFCA light-heavyweight championship as well. He also became a world champion as an amateur mixed martial artist, and he has a Master of Sport in Combat Sambo. He’s been a highly touted prospect for some time now. 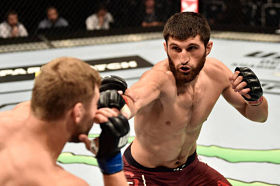 Nearing 29-years-old, we should be seeing the best of him for at least three years to come. His adversary is also nearly 29-years-old, both of their birthdays are over the next couple weeks & months. Krylov’s been around for some time too, it’s remarkable he isn’t even 30 yet. 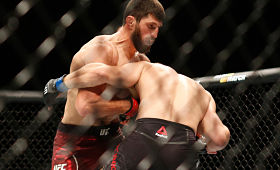 The kid is so talented, thus the reason he’s stayed around. When he was cut, he went on a streak and won a world title, before returning. It’s going to be interesting seeing this one unfolds, they’re both so good at everything.

Ankalaev is more of an incredibly knowledgeable striker that can wrestle very, very well, while Krylov’s more reckless of a striker and has a wicked submission game.

Krylov could be losing the whole fight and pull something out at the last moment, kind of like Brian Ortega used to 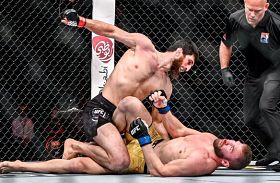 do, and Ankalaev has never lost 15 seconds straight of any fight he’s ever been in. His only defeat, he was handily dominating the entire fight.

How do you see this epic co-main event going down at UFC Vegas 20?