Interview with Dan O’Neill above

“Wildman” Dan O’Neill is loaded with energy and personality to go with his combat sports skills and has upped his record to 3-1 with a recent victory in South Carolina.  O’Neill is set to face off with Chris Kwiatkowski in a 135 lb championship that has fight of the night written all over it.  Kwiatkowski shares the same 3-1 mark and is a very dangerous striker with a big motor.  Both of these men have bright futures in the sport, but only one will walk away with the strap that Art of War Cage Fighting President Mike Bickings will wrap around their waist.

“This is fight of the night.  If I have my way, we will stand in the middle of the cage and throw for the entire fight.  Even though my team right now is Paramount Jiu Jitsu, I made my bones striking earlier in my career and that’s what I love to do.  Of course I have a plan B if the fight doesn’t work out that way and I have complete confidence in my coaches who have me as prepared as possible.  I have watched Chris’s fights and when he hits, it definitely has something behind it.”

Please check out our video interview on the link above.  Dan is quite a character and is good for the sport.  We have some fun busting on his main training partner AJ Discanni who is a beast in the jiu jitsu field and he also talks about the benefits of having his wife by his side who also started training and is looking to compete soon.

Stay right here for live results on this battle and the entire AOW 19 fight card. 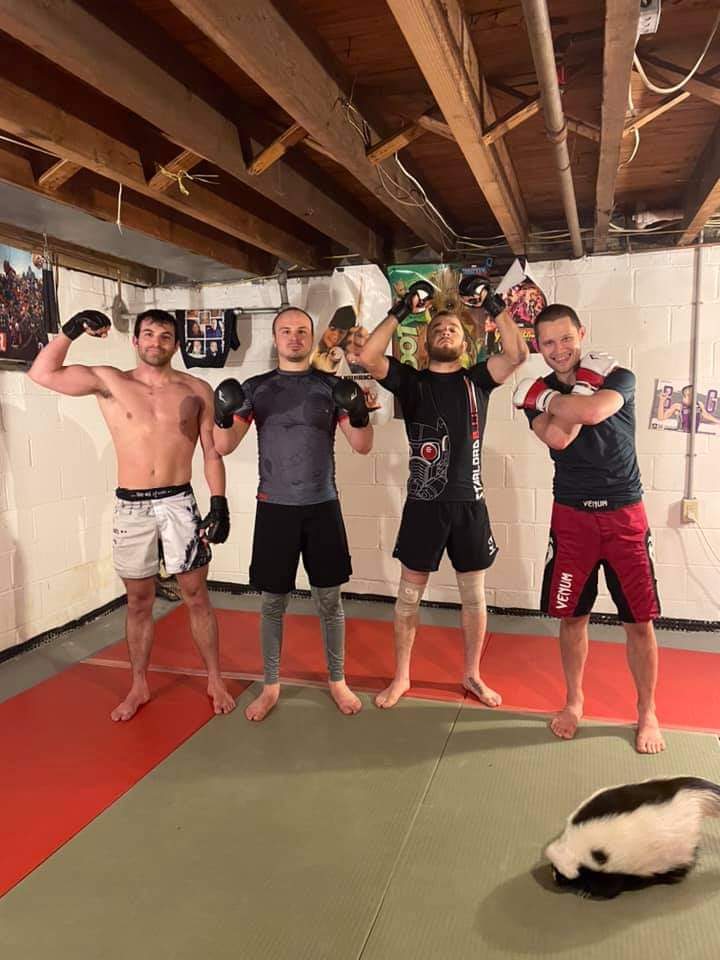 By Lenny March 13 hours ago