The 19 years young star in the making, Austin Bashi, did more of the same in his third professional fight at XFC44.

Xtreme Fighting Championship‘s president, Myron Molotky, has praised Bashi on more than one occasion, even calling him the future of the promotion. It is Molotky’s hope that Bashi remains on the roster for years to come.

“I love Myron,” Bashi told MyMMANews. “He does a great job with the promotion. They put on great shows and give you the opportunity on such a big platform. I love XFC, my goal is to be an XFC champion, I’ll be with them for years to come,” Bashi continued. “Ever since I was a kid it was a dream to hold UFC gold, first I want to capture XFC gold.”

While handling all of this praise from the promotion’s brass, already competing on major networks, under an intense banner, Bashi isn’t rushing anything in his career. The 19 year old is well aware of his age, and his maturity is helping him realize he is still learning in this sport daily.

“People like Andre Soukhamthath, they have a lot more experience,” Bashi stated. “That would be a fun fight down the line but right now I’m taking it fight by fight, working my way up to them.”

Watch the full interview with Austin Bashi above. 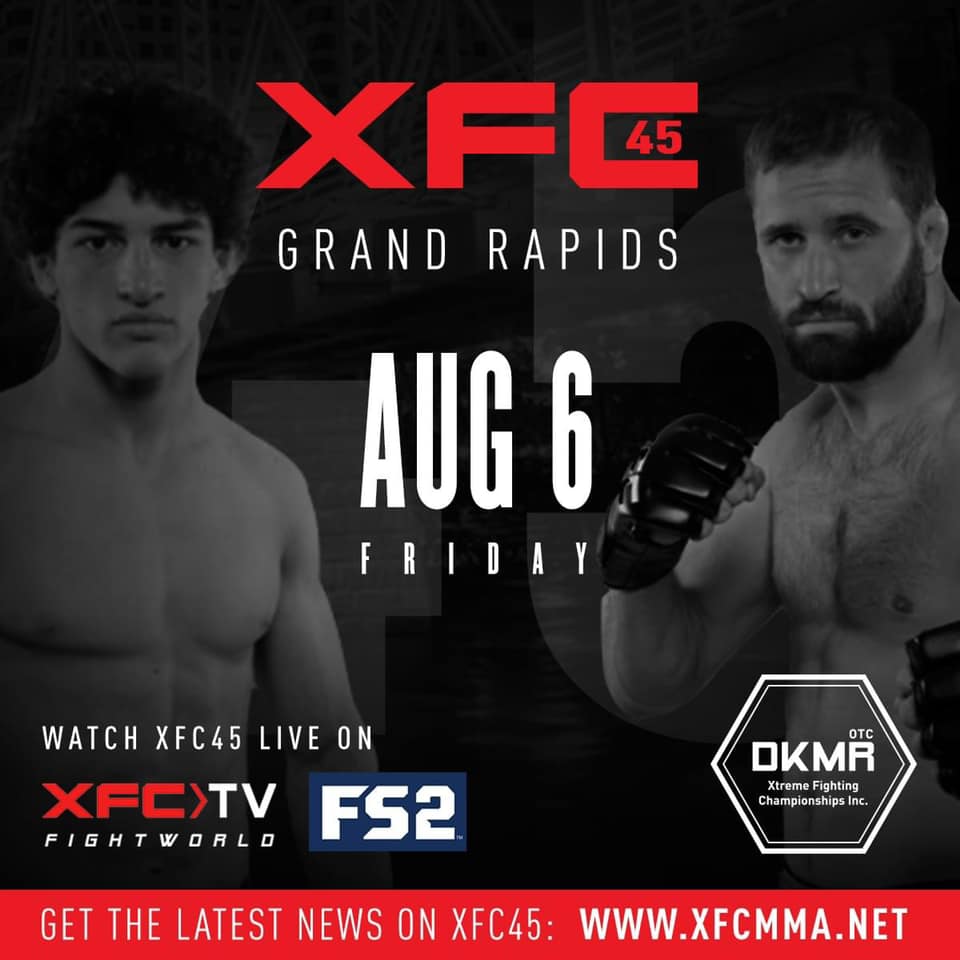