Interview with Kellie Marin above

Gary Grant Jr is a busy man when it comes to combat sports.  He and his crew provide rings, cages and even a squared circle for a multitude of fight promotions hosting events just about anywhere in the United States.  That hasn’t stopped him from returning himself to the promotion game and USKA Fight Sports who put on events filled with kickboxing, Muay-Thai and even some grappling mixed in.  On June 26th, USKA Delaware kicks off in New Castle with an all day, double card filled with action.  MyMMANews will be on hand for live updates and post-fight interviews.

In a featured women’s K-1 bout, Kellie Marin goes to battle with Samantha Chiclowe.  Marin is coming off of an impressive win over Madeline Grimaldi in the last USKA event held in May.  Marin has really fallen in love with the grind and the competition that the sport brings.  She is competing at TBA Classic-Muay Thai World Expo in Iowa this week and returns home just in time to travel to Delaware to fight for Grant again.  We caught up with Kellie to get to know a little bit about her and asked her about her path to the ring.  She tells us…

“I used to be a dancer.  For most of my life growing up I did ballet, tap, Jazz, hip-hop things like that so I’ve always been pretty athletic.  It wasn’t until I moved out here to State College because I’m going to graduate school at Penn State, I’m getting my PHD there.  I came across the gym and said.. Oh, kickboxing looks like it would be fun.  I’ll be able to use my legs like I did with dancing.  That was about four years ago, and I haven’t stopped going since.”

Please click on the link to see our full interview.  Marin seems to glow when talking about her fighting endeavors and was a pleasure talking to her as you could see how much she enjoys what she is doing and having lots of fun with it.  You can also see her fight on PPV which will have a link through the USKA Fight Sports website. Adam Crist and I will be on hand bringing live results and interviews for the greatest combat sports website known to man, woman and child. 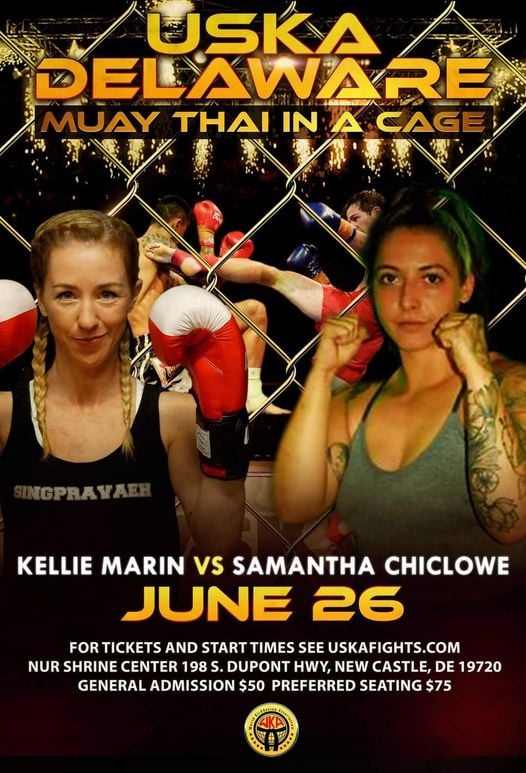 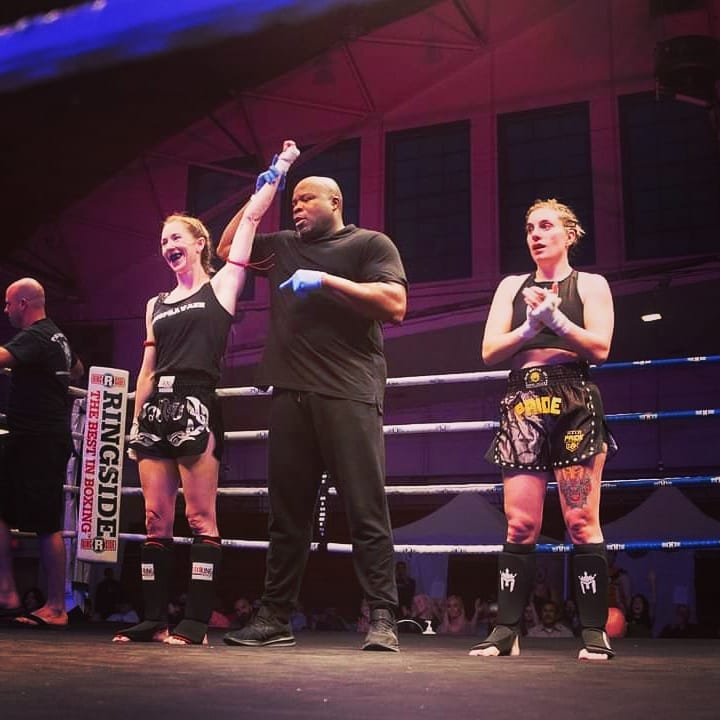 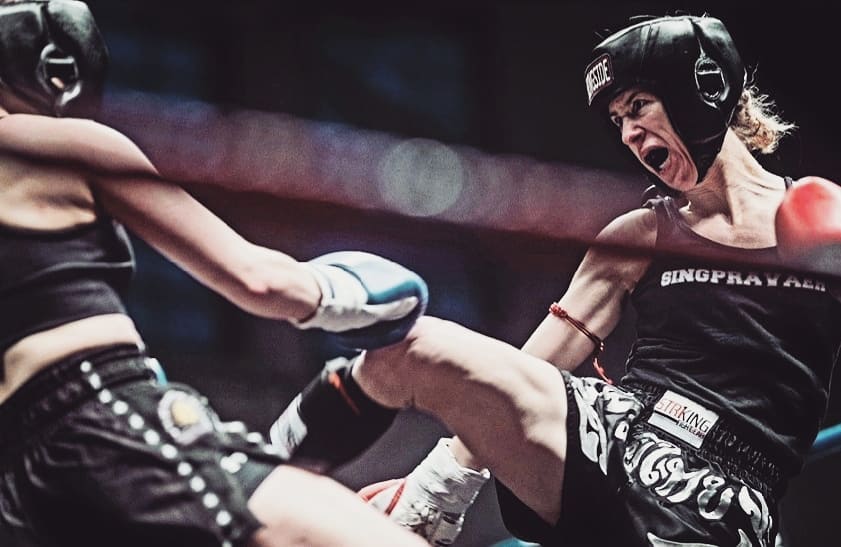 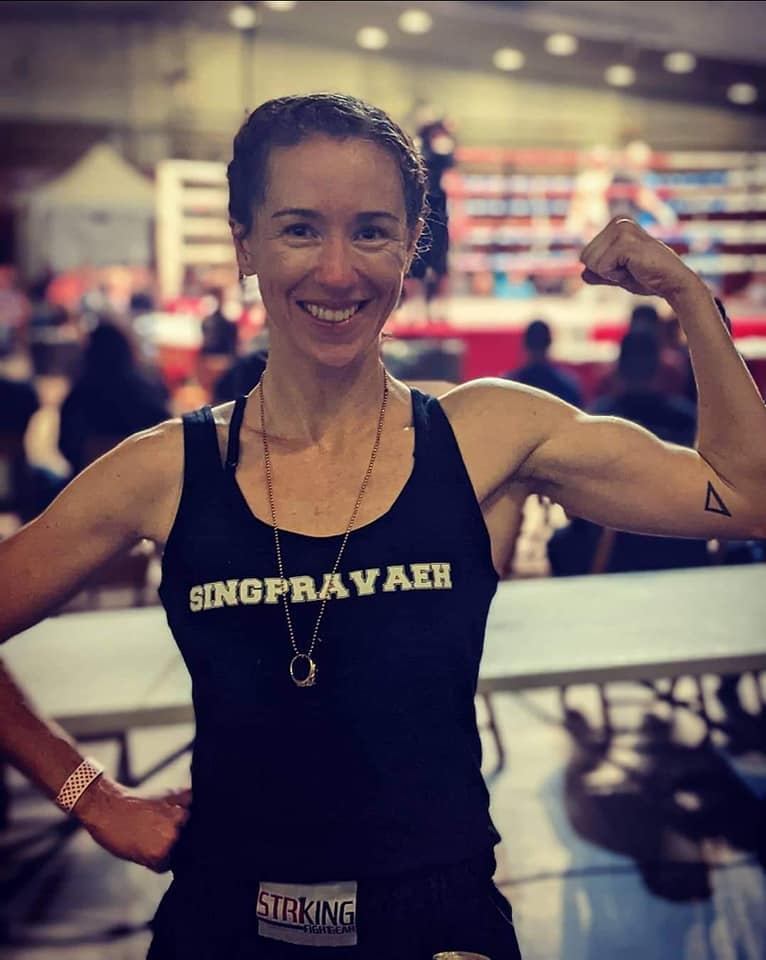