Alice Ardelean, 30, is a professional mixed martial artist fighting out of Birmingham, England. With a record of 7-5, the flyweight competitor believes that she is on the cusp of earning a contract with the UFC.

The up-and-coming star fought current UFC strawweight champ Weili Zhang in 2016, losing by way of second-round submission, but then went on to win her next five bouts.

Speaking exclusively with Daily Star, the MMA fighter originally from Romania opened up about why she got into the sport.

“I used to be bullied because I was a bit chubby,” she said.

“So, I started doing MMA about 12 years ago because the guys were a bit aggressive, and I was scared somebody was going to hurt me.

“It is really weird because some of my bullies have been sliding into my DMs which is funny.

“I used to play a shooting game all day in an internet café my dad owned.

“But personally, I prefer myself a bit chubby. I can’t wait to get out of fight camp so I can gain a bit of weight because that’s when I feel good.”

Ardelean now makes more money through the subscription-based site, Only Fans, than she does competing in mixed martial arts.

The 30-year-old went from earning £600 a month as a security officer to pocketing up to £10,000 a month on the subscription site, according to the report on Daily Star.

“As a fighter I am not really athletic with big muscles but I have a big ass. So loads of people subscribed and fighting and OnlyFans go really well.

“Obviously I get a lot of hate from people but they don’t give me anything and their opinions don’t matter.

“I’ve also got a lot of hate from MMA fans that never helped me or gave me a piece of bread when I was hungry saying that I haven’t got self respect and dignity.

“I’m now known in MMA all around the world and popular for having one of the biggest and roundest booties.”

Ardelean is fighting for a world strawweight EFC title in South Africa in March. 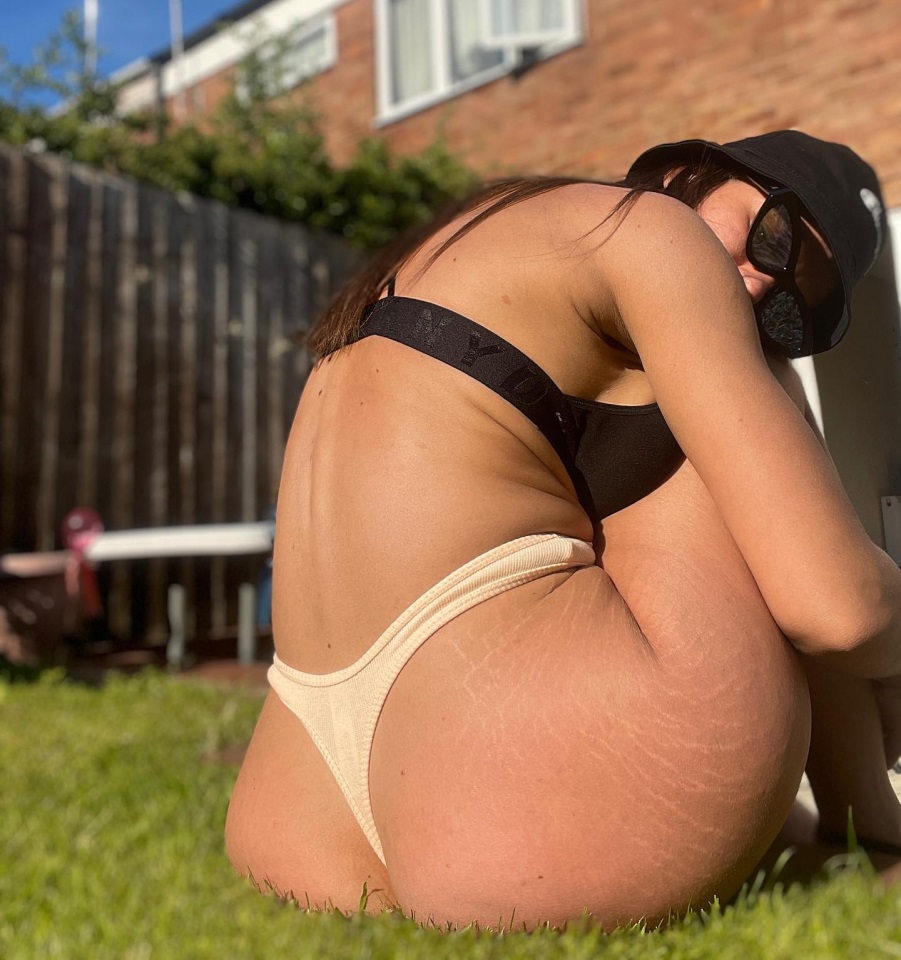