Video interview with Armando Gjetja above

Louis Neglia Jr and Dead Serious MMA will be hosting their final Ring of Combat show of 2022 on Friday evening, November 18th.  The Tropicana Hotel and Casino Resort will set up the cage for ROC 78 upstairs in the Showroom. Some of the best young MMA talent on the east coast will be on display which has become the norm for Neglia and his team.

The main event features a rematch between John “the Honduras Assassin” Ramirez and “the Quiet Man” Dylan Mantello.  These two warriors fought for the lightweight title at ROC 74 in October of last year.  Ramirez took home the unanimous decision victory and the strap.  Mantello will be looking for redemption and Ramirez will be looking to protect what is his.

This welterweight match-up could be the fight of the night.  Regis Farias (2-0), the Brazilian, returns to the cage after nearly a five-year layoff.  He has recently competed in several grappling events, but live cage action is on his menu as he will meet Jimmy Drago (2-1).  Drago was 6-0 as an amateur.  He did lose his pro debut but has rebounded with two straight first round finishes.

In a featured lightweight bout, Armando Gjetja (4-3) will welcome a late replacement opponent in Piankhi  “the Nappy Ninja” Zimmerman (8-7-1).  Gjetja is a savage and has zero problems with a new opponent. He just wants to fight.  MyMMANews reached out to Armando to see how camp is going and get his thoughts as fight week is here.

“I have made the fulltime move to LAW MMA.  It has been great for me.  There’s lots of guys in there who share my same goals and every day we are trying to make me each other better fighters and people.  I’ll always appreciate that kind of support as well as the bond with my fellow Albanians like Dennis Buzukja, Lenny Rufati, Vilson Ndregjoni.  We can talk about the little things outside of the room to help each other.  Something as simple as which supplements, they like best, or real-life stuff that may come up.  I feel blessed to be around these guys every day.”

Please check out our interview on the link above.  Armando is a really exciting fighter to watch as the southpaw is eager to bring violence in any way possible.  He is looking forward to making even more changes in 2023 and is also looking for a nickname.  He says his teammates have not been helpful in this area lol

I will have results from Atlantic City and will be on commentary with “Raging” Al Iaquinta and Jay Regalbuto.  Stay right here at MyMMANews where we cover regional combat sports like no other. 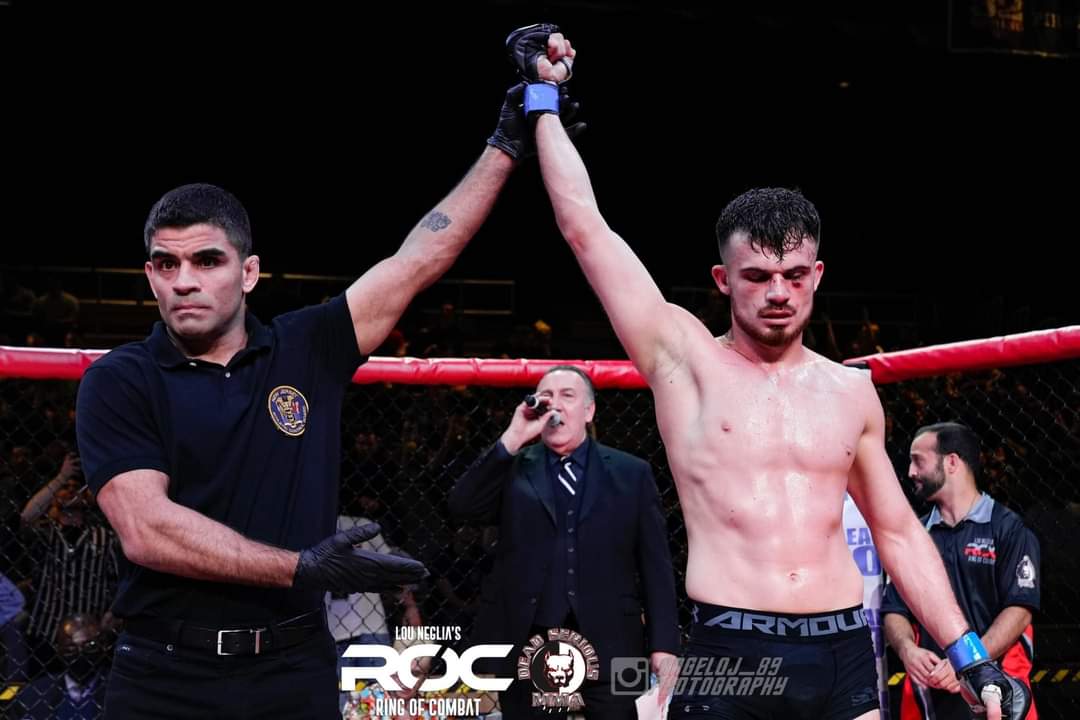 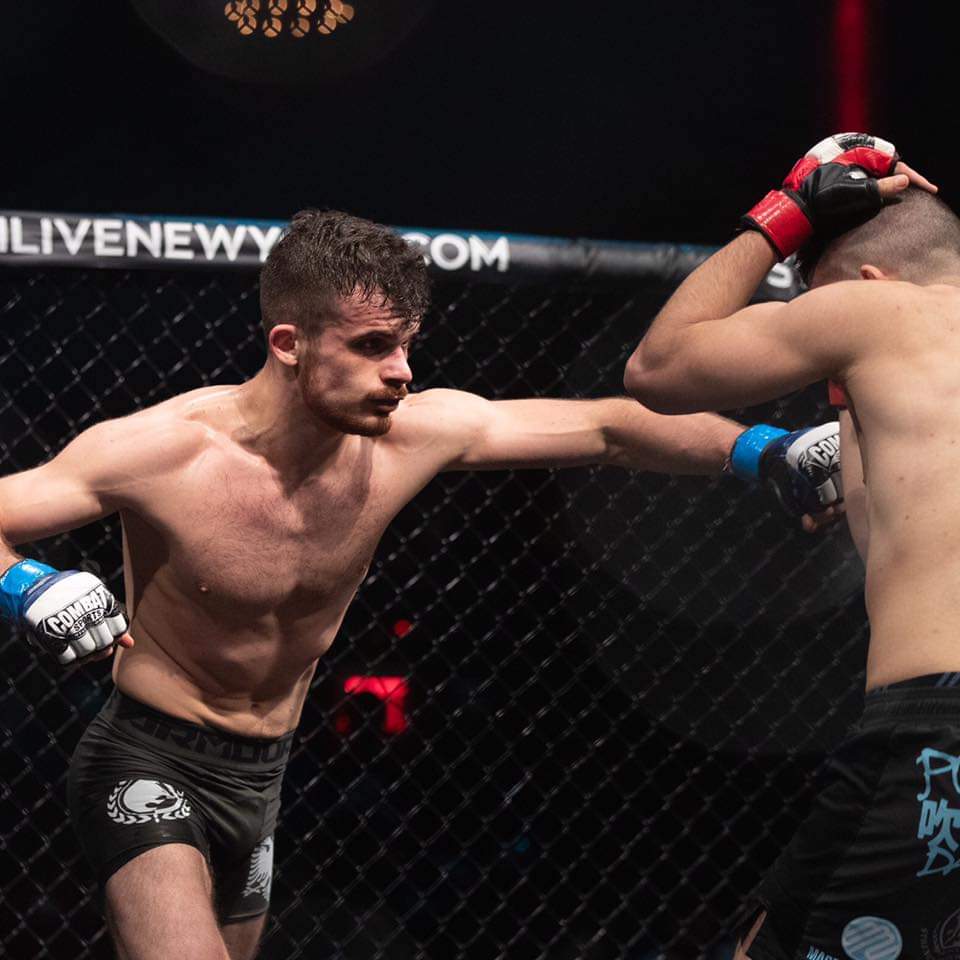 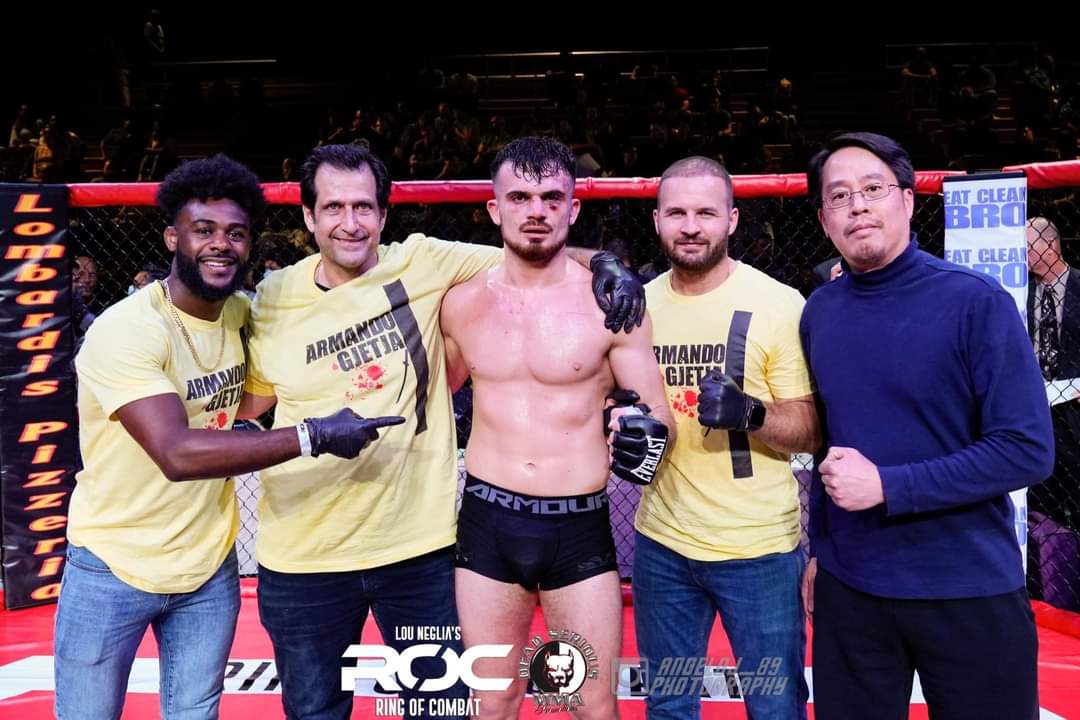