“Bazooka” Joe Stripling has had the worst luck when it comes to getting a Muay-Thai fight booked.  On the contrary, where he has been blessed is in building his brand and his academy, CHOK DEE Athletics, in Hockessin, Delaware.

Stripling has a magnetic personality that immediately draws people to him.  He has been involved in combat sports for many years now training under Kru Eric Karner and Aaron Meisner.  He has taken what he has learned and is passing it on to his students at CHOK DEE.

Recently I ran into Joe at Stellar Fights where he was cornering a couple of his amateur fighters.  Please check out our video interview above.  Joe is thrilled to finally have a willing dance partner and will be climbing back into the ring after a layoff of more than 30-months.  He gives us a preview of his upcoming fight at Gut Check Championships and how he incorporates his style into his school.  If you’re in the neighborhood, stop by.  “Bazooka” Joe Stripling is a very welcoming guy, unless you’re standing across the ring from him. 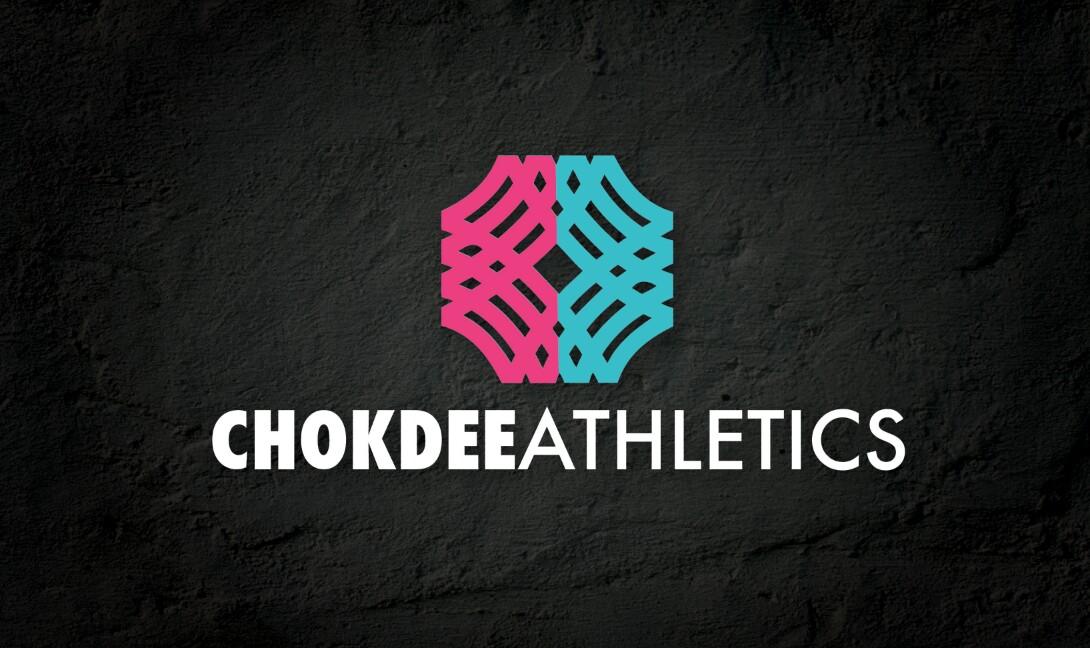 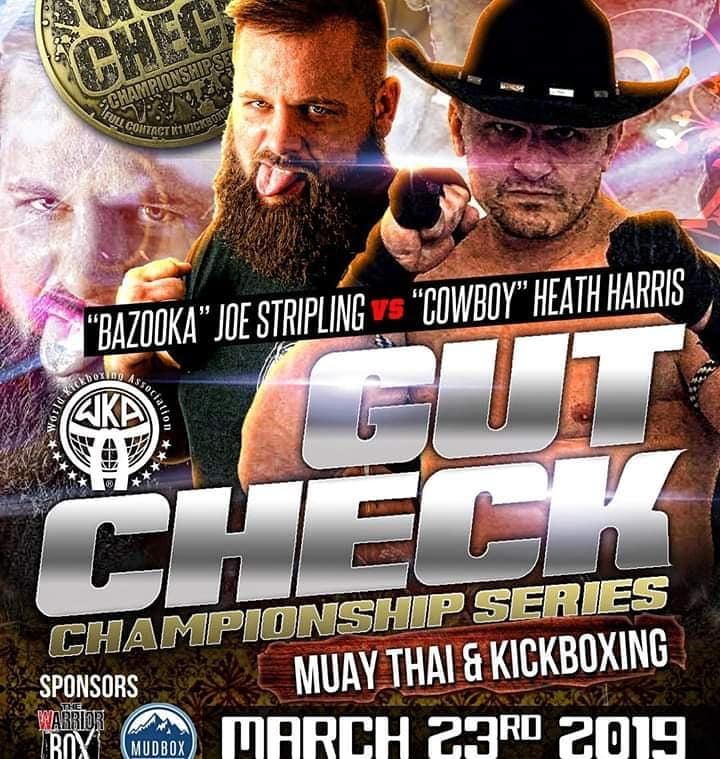