The regional mixed martial arts regional fight scene has continued to struggle to get back on the same swift pace it had before Covid-19 hit the world.  The UFC has flourished and we have seen just a fraction of the other smaller, localized promotions find ways to host events.  These are the places where amateurs and less experienced fighters hone their skills while aiming for their ultimate goal of fighting in front of Dana White and the UFC staff. Much of that community is praying for 2021 to springboard the sport back into the spotlight as the virus hopefully dissipates and the vaccine becomes more readily available.  It has not just been the fighting that has taken a hit, but gyms and training academies have had to find ways to survive through mass shutdowns and restrictions.

Brooklyn MMA and their owner/ lead instructor Terry Gold, has been chomping at the bit to get back to work full-time and keep his fight team as prepared as possible for a return to live action.  MyMMANews caught up with Gold to get his perspective on the topic and how he has handled the situation.  He tells us…

“The last two guest instructors that I have had in recently were Al Iaquinta and Danielle Kelly.  As much as the fighters want to continue to fight, professionals like Al and Danielle want to continue to do what they do and that’s share their knowledge.  I couldn’t promote it as heavily as I would  have liked to but they were both amazing and I would like to work something out where we could have Danielle back on a regular basis whether it’s to help build the women’s program or continue to do what she just did with the seminar and spreading her knowledge.”

Please check out Terry’s entire interview on the link above. The Brooklyn MMA fight team has been a regular at Ring of Combat and Bellator as well as a few other promotions on the east coast and he tells us that his list of fighters is stacked and wanting to get back in the cage.  Stay right here at the best site on the planet for any updates and fight announcements which will hopefully be in full blossom soon! 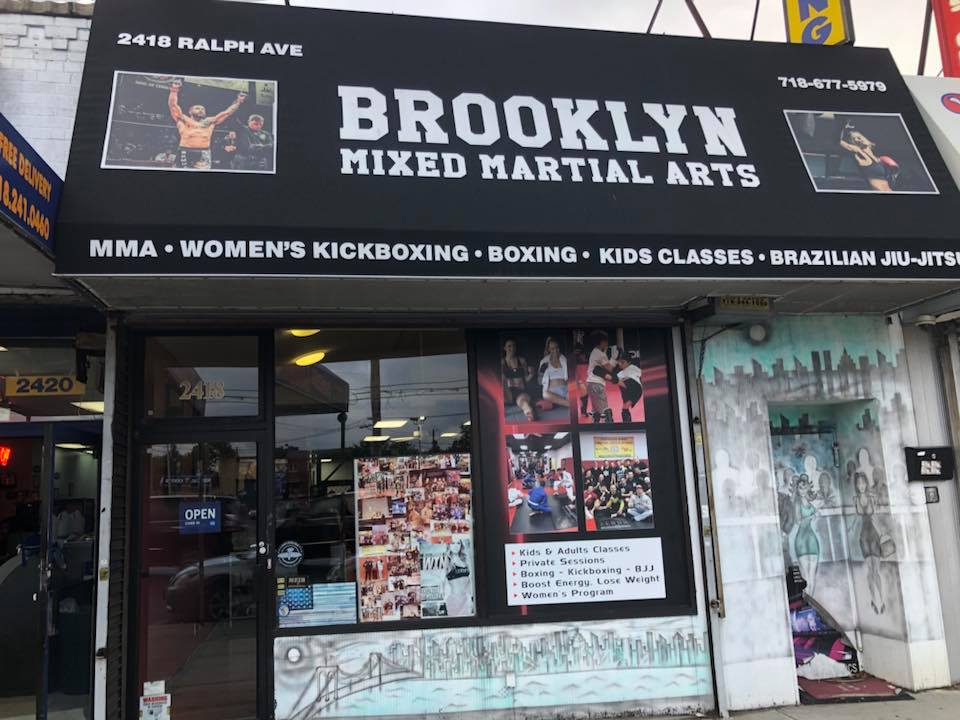