I first met Bryan Torres at an Art of War Cage Fighting event a couple years ago as he was there to support his former Pennsauken High School classmate and wrestling teammate Timmy Tyler.  He told me that some day it was his desire to enter the cage like his good friend and try to become a professional mixed martial artist. The first step will come on November 23rd at AOW 14 scheduled for the Lebanon Valley (PA) Expo Center as Bryan fights for the first time.

Please check out our interview with Bryan Torres on the link above.  The heavyweight has been putting in the work and hasn’t rushed himself into this position.  He is very confident in himself and the team around him.  He says…

“Timmy has always pushed me and supported me and now working with Nick Cottone at American MMA and Wrestling has really gotten me to this point that I feel like I am ready to get in there and be successful. I appreciate all of the help I’ve had from my coaches, teammates and friends.  I’m going in there for the win.”

I will be cageside calling the fight card with the Big Homie Justin Haskell and you can get live updates right here on the greatest combat sports website known to man, woman or whatever you may identify as. 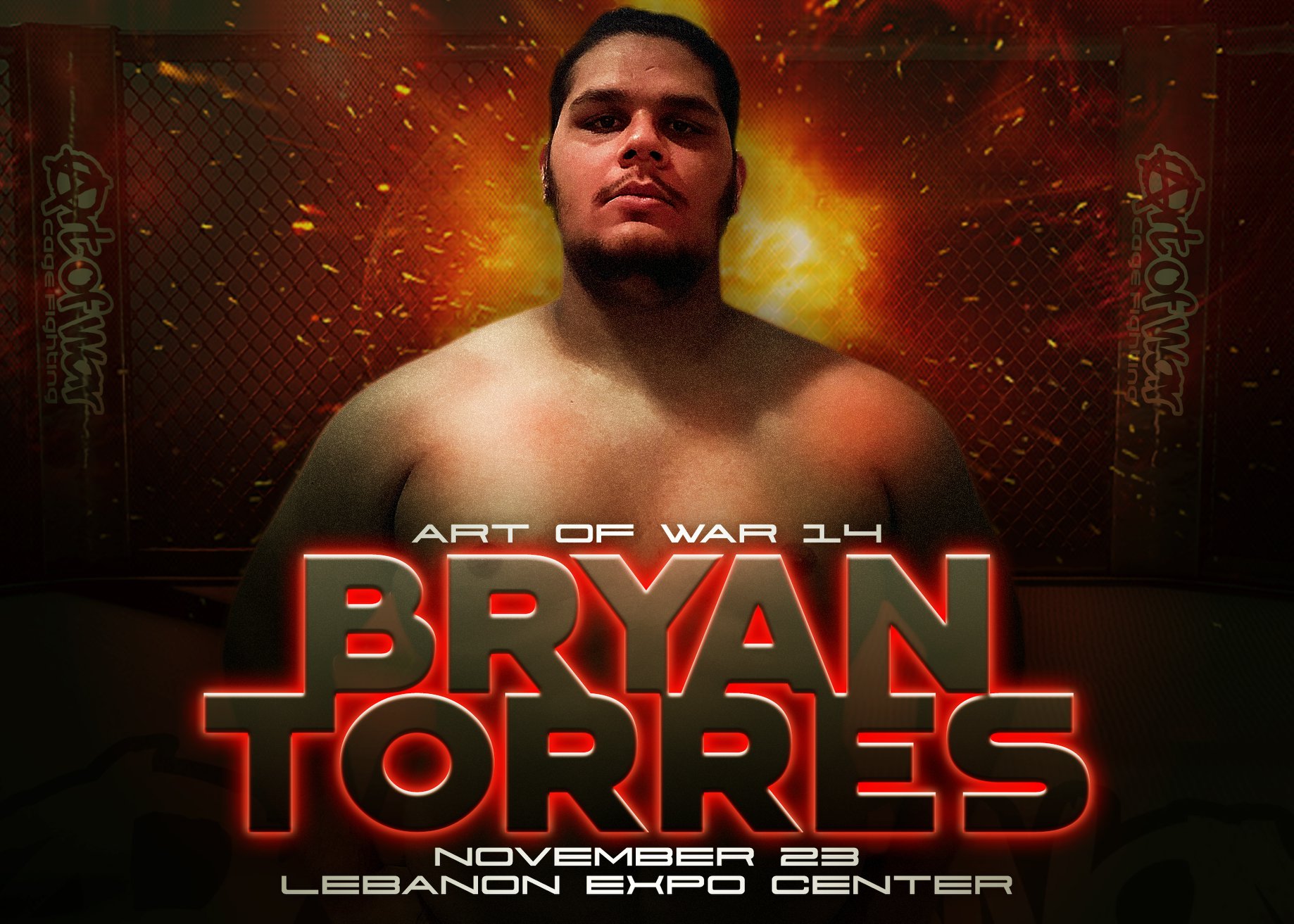 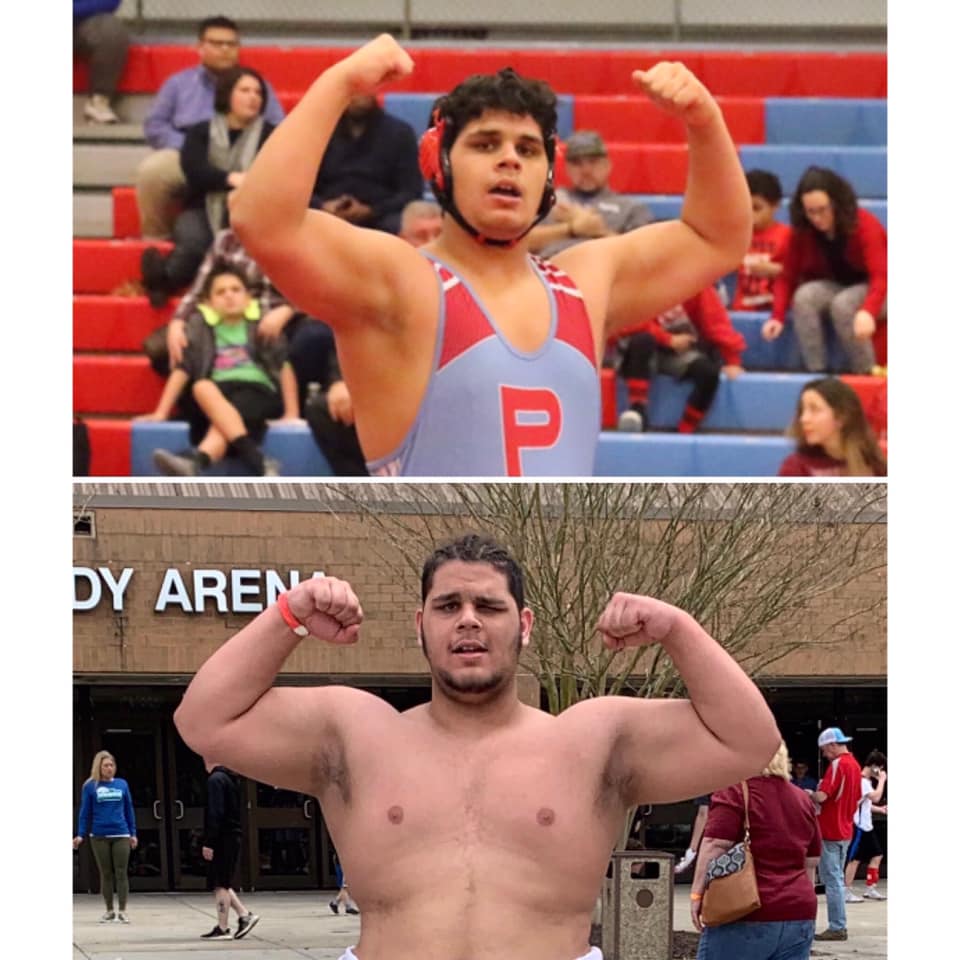