On October 5th in Allentown, PA, Gary Grant Jr., will host his kickboxing/Muay-Thai promotion and he has set up a barn burner in the main event. Cole Fetzner will take on Davis “Da Pitbull” Oracio Jr for the USKA Pro Muay-Thai middleweight championship.  Either of these two men can end a fight with one strike.  They have both fought on the same fight cards before and are very respectful of each other’s skill-set. None of this means anything when they meet in the center of the cage and attempt to knock the other one out.

Please check out my interview with Davis Oracio Jr., on the link above.  Da Pitbull got his name from his hobby of breeding the strong, beautiful dogs and for his fighting style.  He has no intentions ever of letting judges decide his fate.  He tells me…

“I don’t want to be known as a fighter who goes to decision.  It’s just not my style.  If I lose, I’d rather lose knowing that I really lost the fight.  When I fight, I fight with a little emotion. I go for the win. I’m not showing up to lose.”

Being that they were on the same card previously, I asked Oracio if he watched Cole’s fights or if he studied the film on his opponent.  Davis is not a believer in that as he thinks each fight a fighter evolves or he wouldn’t be doing his job.  He was very complimentary of Fetzner and he knows it’s going to take his best effort to have the belt around his waste as he leaves the ring.  I see why Gary Grant Jr is thrilled with the finale.  This is going to be a slugfest.

MyMMANews will be in the house for live results and post-fight interviews and William McKee will be doing his thing getting amazing photos. Stay right here for the best coverage in combat sports. 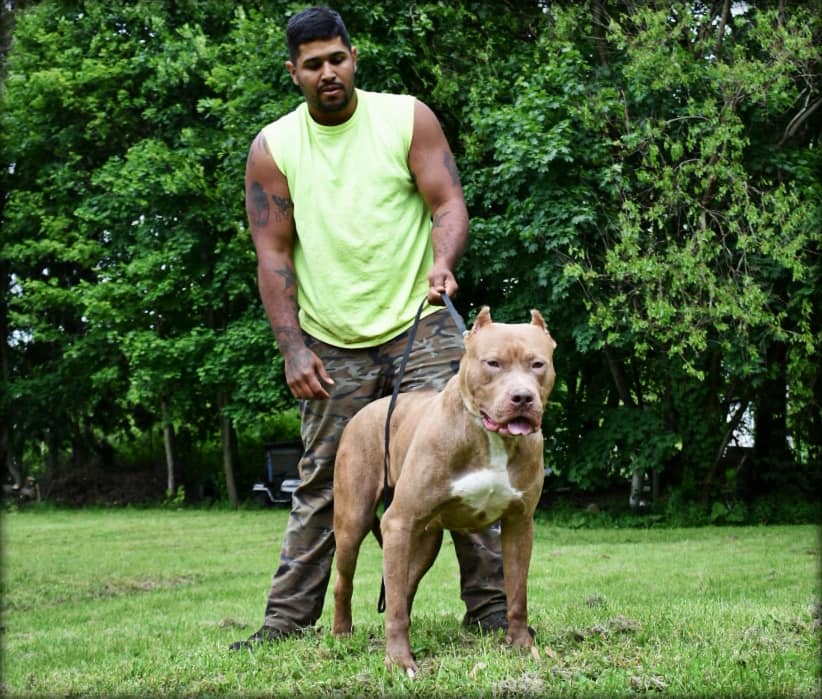 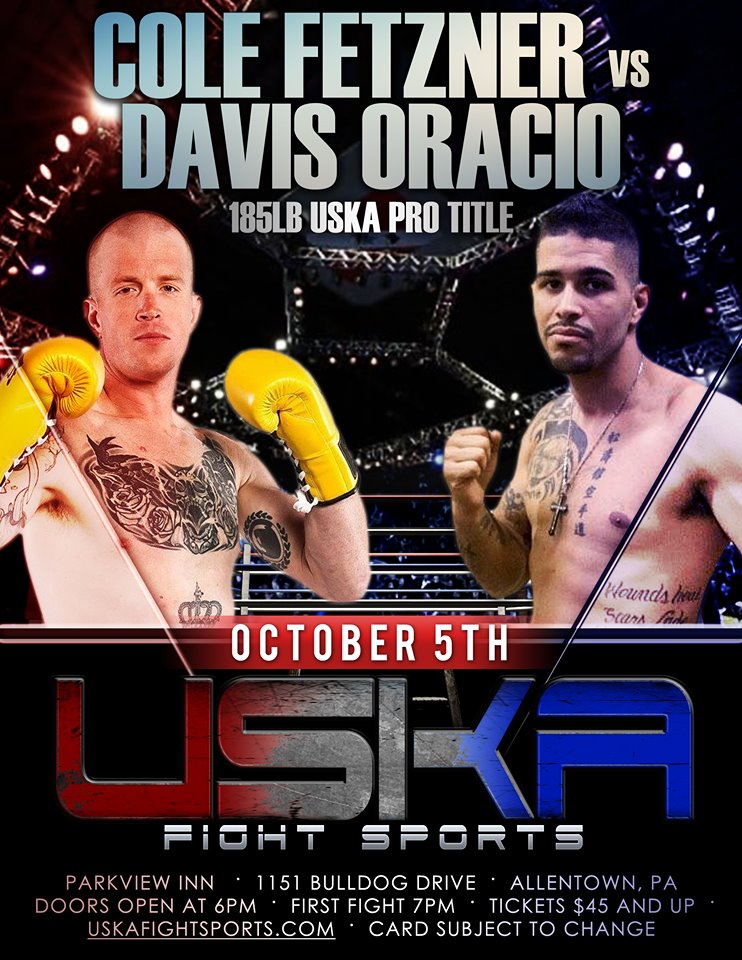