UFC Hall of Famer Rich Franklin shared a story about Wanderlei Silva that might surprise some of the Axe Murderer’s fans. In an interview with MMA TRUFAN, Franklin recalled a time when Wanderlei was visiting a children’s hospital.

“When he was in Cincinnati when I competed against Anderson (Silva), several of the athletes had gone to the local children’s hospital to visit some of the kids.”

Franklin had visited Cincinnati Children’s Medical Center many times in the past. He recalled a conversation he had with some of the people he knew there.

“One of the ladies said, “You know one back in October when the athletes were here and one of the athletes, uh Silva, came in.’ And I thought she was talking about Anderson.”

Franklin shared that the hospital staff was talking about the other Silva. 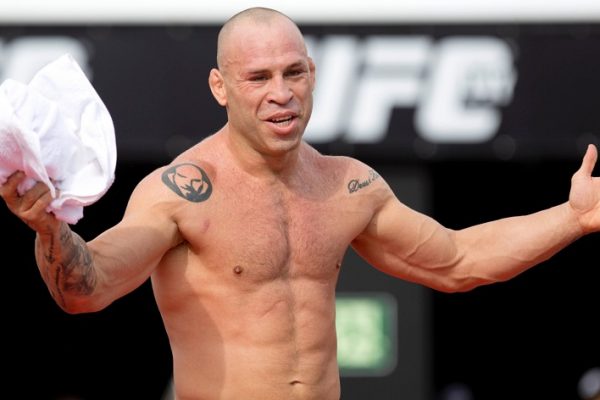 Franklin Said Wanderlei Made Quite an Impression

Franklin’s story juxtaposes the demeanor Wanderlei displayed as a fighter. Wanderlei’s fighting style and trademark staredown made him one of the most feared fighters in the history of his era.

Franklin shared another side of Wanderlei than the fierce competitor mixed martial fans have seen.

“(Wanderlei) seems like a very intense personality of you base that on his fighting style. But, when you get to know him, he’s actually a very soft-hearted gentleman.”