VR or virtual reality has been around for years now. In a span of less than a decade, the technology has improved greatly. It’s not used for various purposes, and it’s exciting to see what comes next within the next couple of years again. For now, it seems like the technology is only getting better each year.

VR used to be something drawn out of sci-fi works, but it’s now a reality as well. While there are many applications for VR technology, there are a few certain functions that people mostly use VR for. Here are some activities that you might want to utilize with VR.

One of the industries that VR really made a mark in is VR. It used to be that the Oculus Rift and HTC Vive were the only devices in the market. Now, there are a lot of VR goggles out there, and even gaming giants like Sony and Steam have made their own versions as well.

VR in gaming is all about giving the players a new way to enjoy games. For example, if you play Resident Evil 7 in VR, you get to experience this horror classic in first-person view. It makes action games more thrilling, horror games are scarier, and games just overall better.

The technology is still pretty young. While it does deliver amazing experiences, it does come at the expense of poor graphics and performance for the games. However, things are looking good for the industry as more budget is devoted to making VR in gaming a better experience, 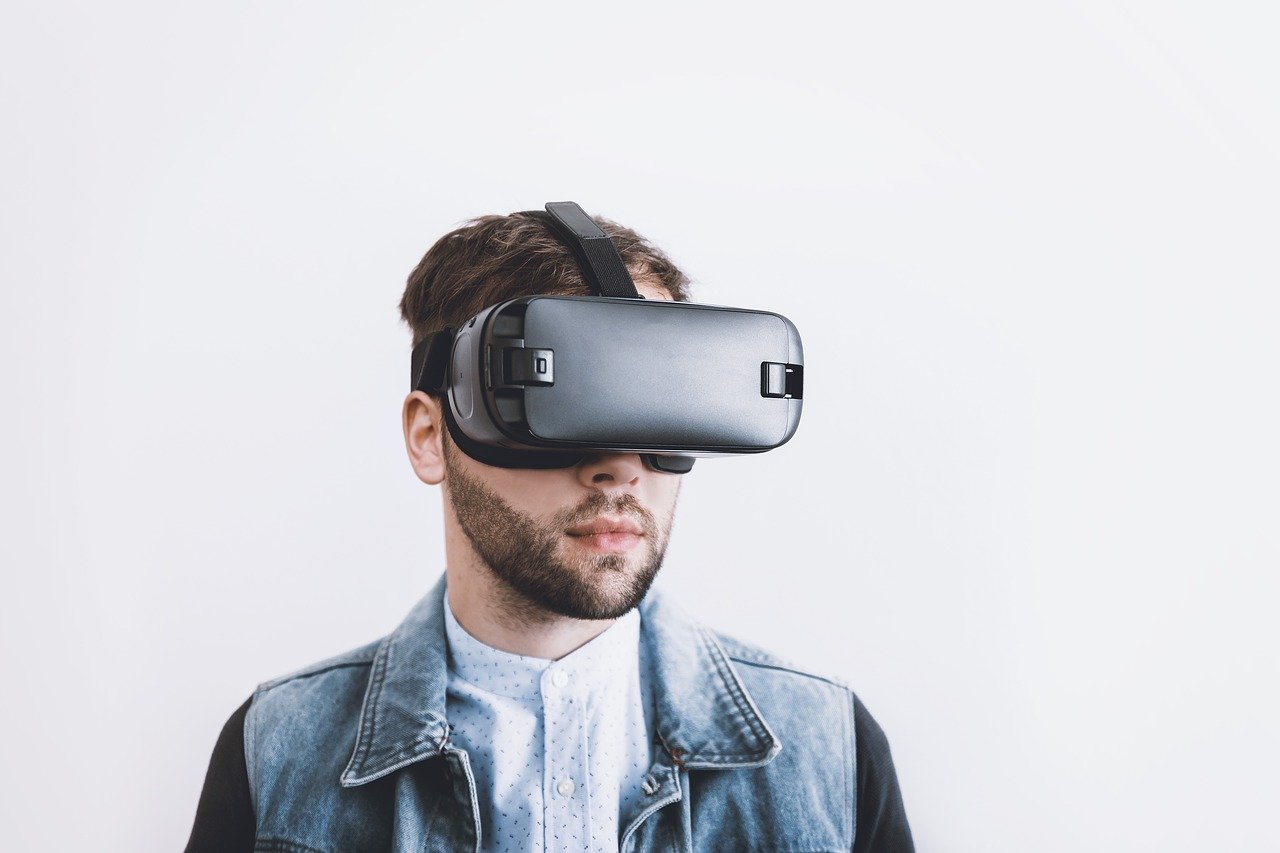 Safe and effective training when it comes to military personnel used to be hard to achieve. The army would want their soldiers to be trained in the best way possible, but it can be hard simulating real-life combat without having to put the health of the personnel at risk.

With VR, soldiers are able to train more effectively and safely. They are also able to engage in combat scenarios simulated through VR. This gives them the right training ground to hone their skills. At the same time, it’s most cost-efficient for the army, as they don’t have to use life ammo and real equipment.

It’s exciting to see the various applications of VR in the military in the future.

It’s hard to believe it, but yes, VR is being used in the professional sports scene as well.  It’s used in a wide variety of events including but not limited to golf, football, darts, and many others.  It’s used for training, and it has helped transform the sports industry in a great way.

Using complex setups and VR, sports clinics are able to recreate the action that’s to be expected in sports. This can be used to help professional athletes hone their skills and abilities without having to be in the field or on the court in real life.

Perhaps the biggest help that VR brings is that it helps athletes feel as if they really are in a game. Partner this with the ability to generate data from what they do, and you’ve got the perfect training regime that many professional athletes are trying currently.

VR is still relatively young. There is still a lot of potential that is yet to be used in the industry. It’s exciting to see what the future holds for VR, but what we do know for now is that people are enjoying what’s currently available. Hopefully, we get to see even more improvements in the future.

Does Vaping Impact Your Athletic Performance? Find Out Here

The Best Cheap Kratom Stores of 2021

From Good To Great: Tyson Fury And Mental Health

How to Work Out From Home