At only 19-years-old, George Jarvis of Crawley Lumpini Gym has achieved so much during his journey within Thai Boxing, becoming one of the most talked about Thai Boxers in the UK to date.

From the age of just four-years-old, Jarvis discovered his love for the sport. With his father, John Jarvis, being the owner of the gym, Jarvis feels very fortunate to of had this opportunity from a young age.

“You hear so many people going I wish I started this younger, the amount of people who come in the gym and says it is huge. Its one of those sports you need to start early, its only youngsters out there doing it so if you don’t start early its so hard to catch up an I am blessed to get into the sport early and being down the gym at an early age was perfect.” 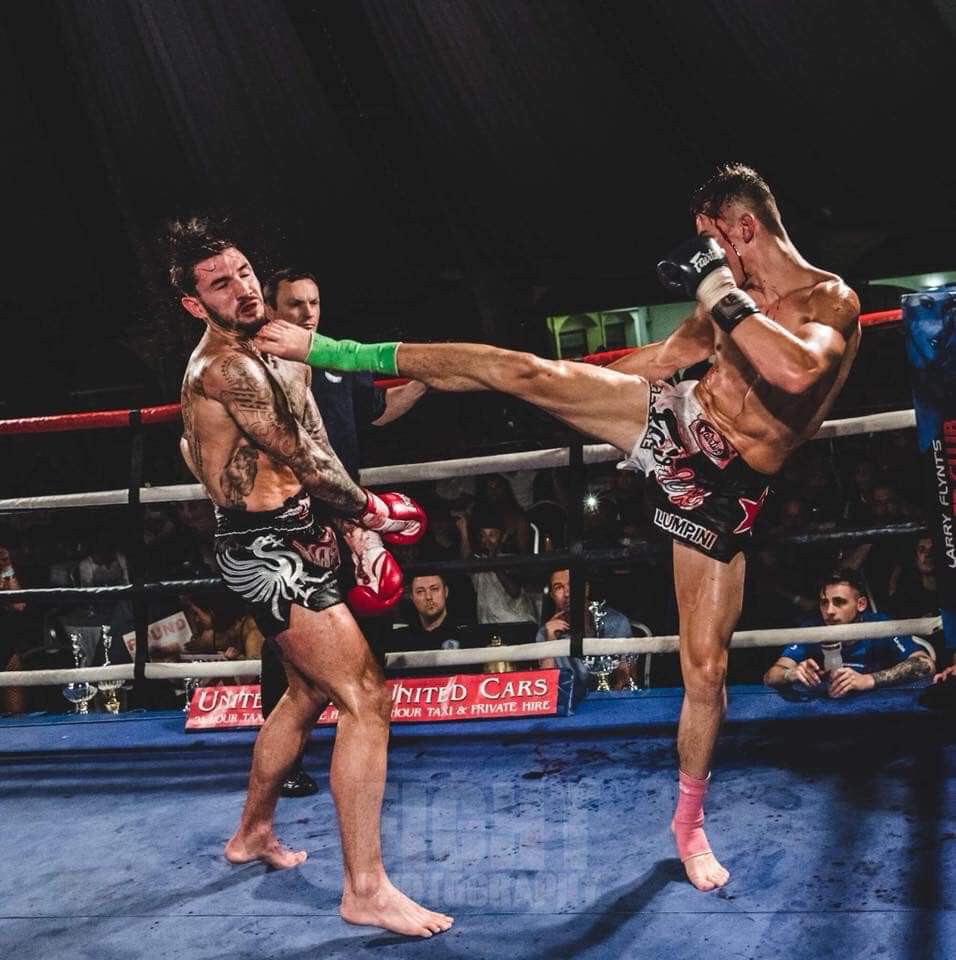 To date, Jarvis has competed in eight professional matchups only losing one where at 17 years old he took on a highly experienced fighter with over 20 pro fights and unfortunately came up slightly short. Jarvis displayed pure professionalism after the bout, taking whatever positives he could from the fight and looked at what needs working on. A lot of fighters at his age may have taken this very badly but Jarvis came back stronger than ever and is hunting for the rematch. 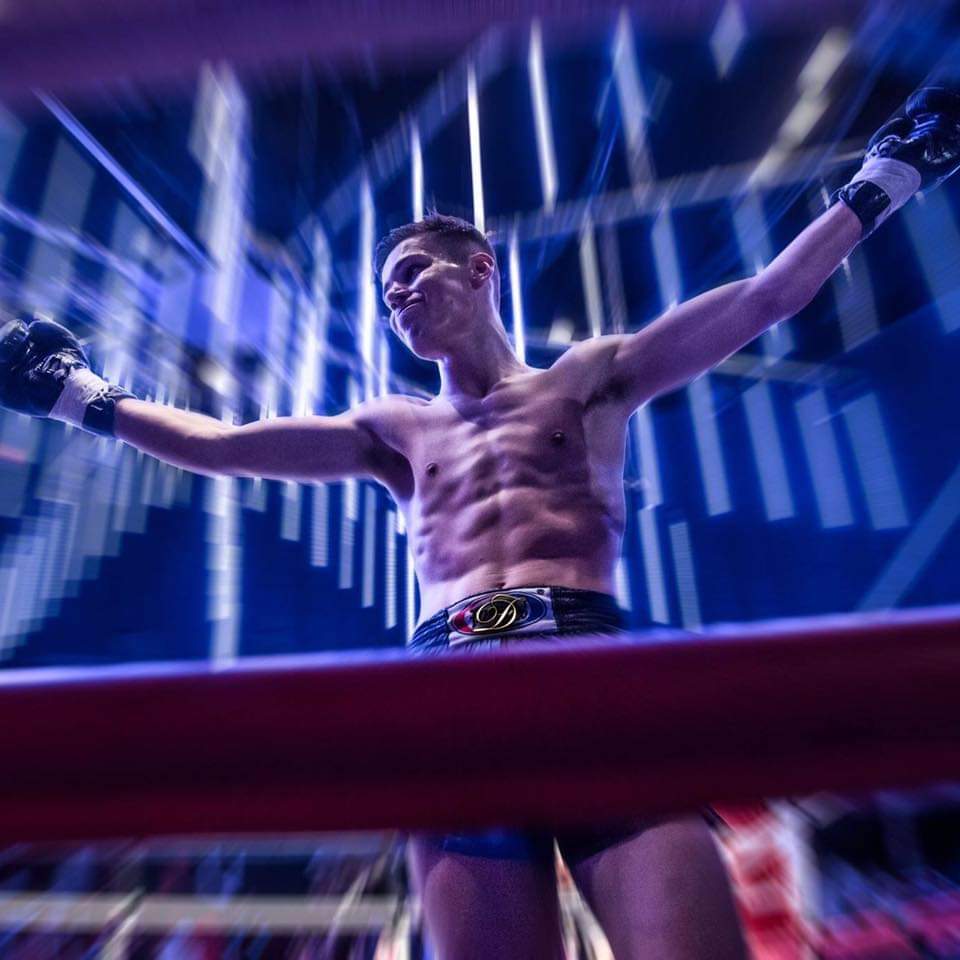 Incredibly, Jarvis has already had the chance to fight abroad. Competing in Spain and at LFA in Los Angeles, what an amazing experience this must have been. I was interested to find out how Jarvis felt being away from home and in enemy territory?

“To be honest, I felt really comfortable, its just one of those places you think I’m out of my depth but got nothing to lose. This guy is fighting in front of all his mates and I went out there and did my thing and it went perfectly.”

Check out the full interview with George Jarvis above  for the full story. 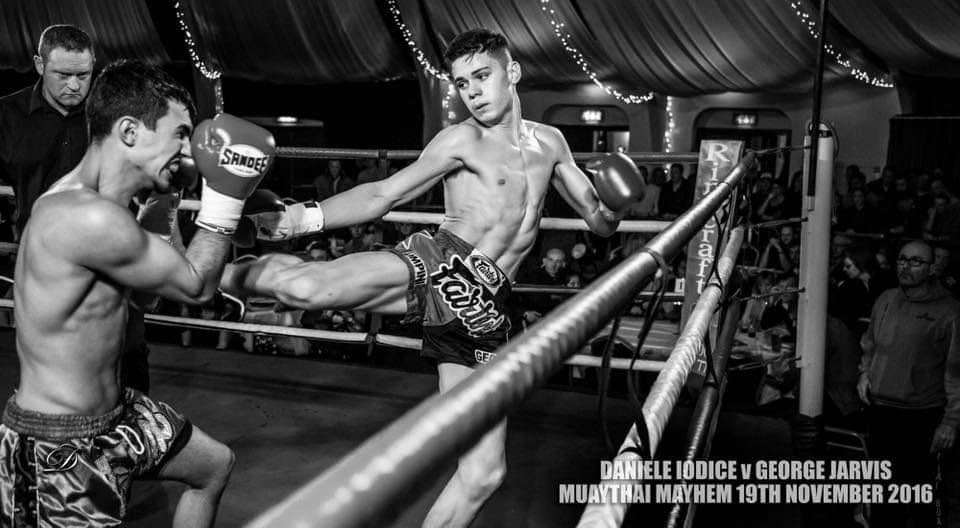