Gordon Ryan vs. Andre Galvao ADCC 2022 Superfight has been confirmed!

Galvao will look to defend his ADCC Superfight title against the ‘King’ – Gordon Ryan in September 2022. 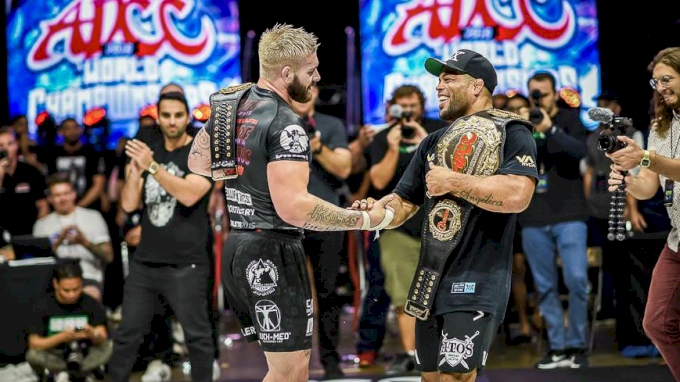 These two have been on a collision course. It was only a matter of time until they’d meet in one of the greatest Superfights in combat sports history.

Back in March, Ryan and Galvao were involved in an altercation backstage at FloGrappling’s ‘Who’s Number One’.

Gordon Ryan had just defeated Roberto Jimenez by Armbar. After the match, Galvao followed Ryan backstage to where the interviews were being conducted. Ryan and Galvao started arguing, and Ryan slapped Galvao… twice! 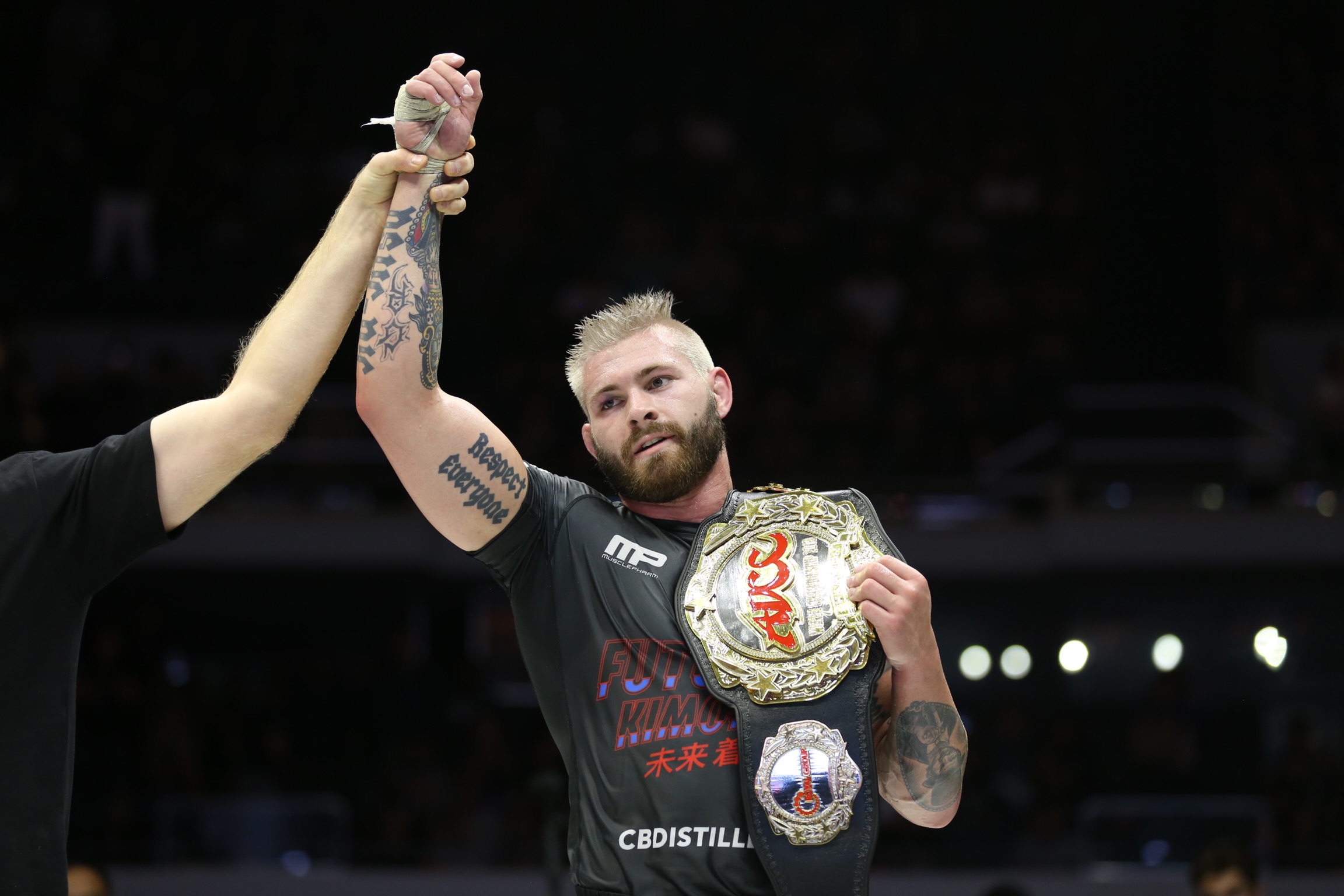 Shortly after their altercation, Gordon Ryan announced he was taking a break from competing due to his long term stomach issues. Prior to this announcement, it was confirmed that Galvao had signed the contract to fight Ryan at the 2022 ADCC.

The question now was – will Gordon get better in time?

Galvao has won 6 straight ADCC Superfights. After his win over Felipe Pena in 2019, he stated he was retiring. At the same event, Ryan won the Absolute division, along with winning his weight division pretty easily. Ryan’s win would have led to a superfight at the 2021 ADCC between the two if Galvao hadn’t announced his retirement. 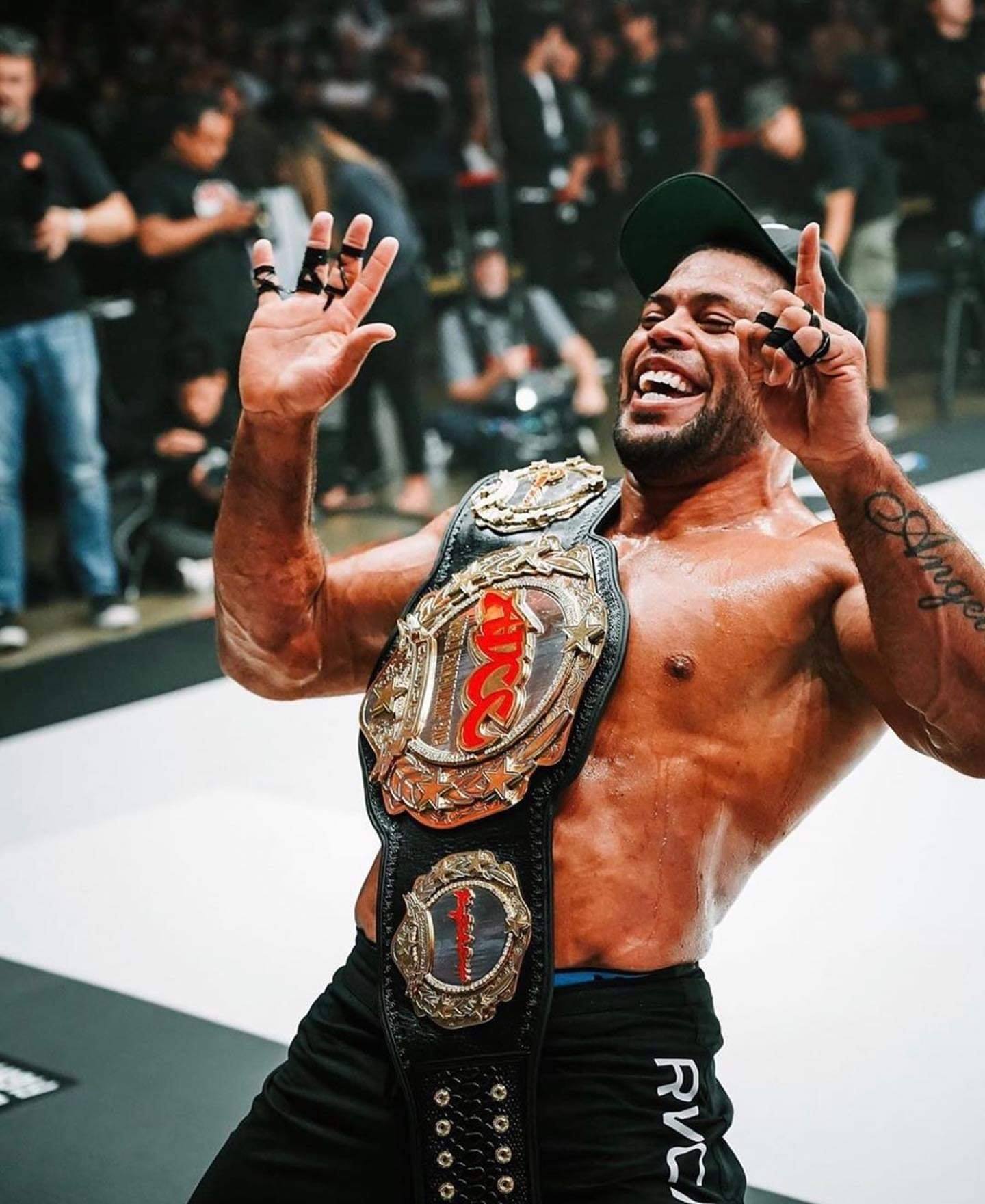 But, Covid hit, and the event was delayed until September, 2022 in Las Vegas.

With Gordon temporarily out of the game, and Galvao stating he was retired, the Jiu-Jitsu world was curios to see if the two would finally square off.

Then, Mo released the 2022 ADCC poster headlined by Gordon Ryan and Andre Galvao for the main ADCC 2022 Superfight.

ADCC 2022 will be September 17th and 18th at the Thomas and Mack Arena in Las Vegas, NV. Mo has promised this will be “the largest grappling event in history by a mile.” 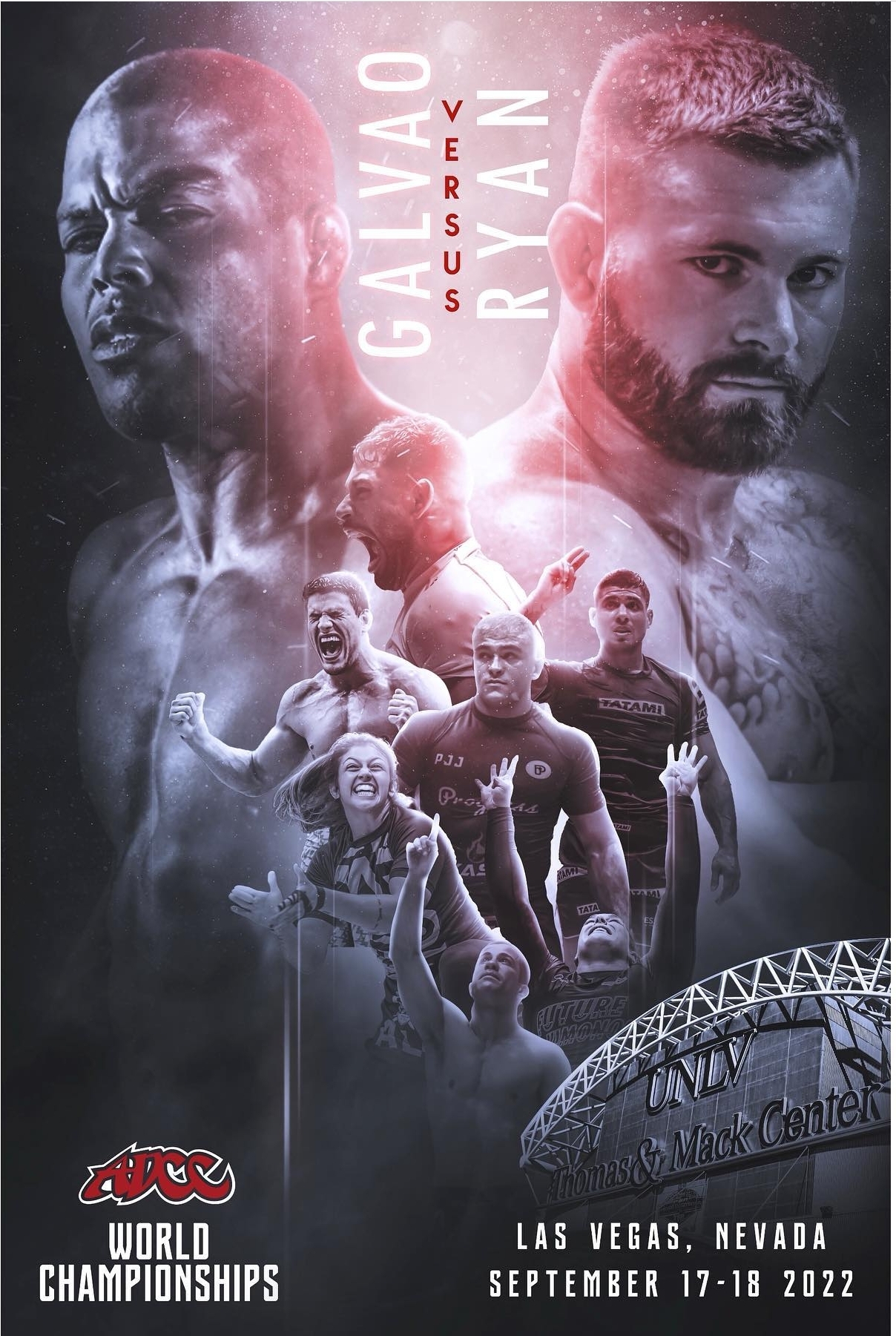 By Laura Kent 1 day ago

Flograppling’s Who’s Next Episode 2 And 3 Recap