Ilir Latifi (16-8) has received a temporary suspension from the Nevada State Athletic Commission (NSAC) after revealing that he fought with a staph infection.

“Even this week you see my leg is all swollen, I didn’t even tell my coaches but I’ve got a staph infection two days ago,” Latifi said in his UFC Vegas 61 post-fight interview.

Latifi had just taken Aleksei Oleinik to a unanimous decision, getting the nod on the scorecards when he made the comments.

“As you can see here, my leg is all swollen. It’s an amazing sport but the margins are so small. You put in so much work and this thing happens the last day,” he continued.

“Today when I woke up, my leg was swollen and I was like I can’t cancel again so I had to fight like this with a fever and a staph infection but that’s part of being a fighter.”

Now two weeks after Latifi’s victory, he finds himself temporarily suspended by the NSAC who describe his actions as “behavior that cannot be tolerated.”

Gyms (free weights, mats, etc.), locker rooms and bathrooms (anywhere were sweat can settle) are breeding grounds for staph. MRSA, which shows up as a red bump, pimple, or boil, is a particularly resistant type of staph that is easy to spread. Once again, make sure to wipe down surfaces. Avoid bringing your gym bag into your home without wiping it down with antibacterial wipes, since you could be introducing germs to others in your family. Herpes simplex, a virus which can result in blisters, can also be spread by sharing items, as can impetigo (which results in a blister or crust that is usually treated topically). 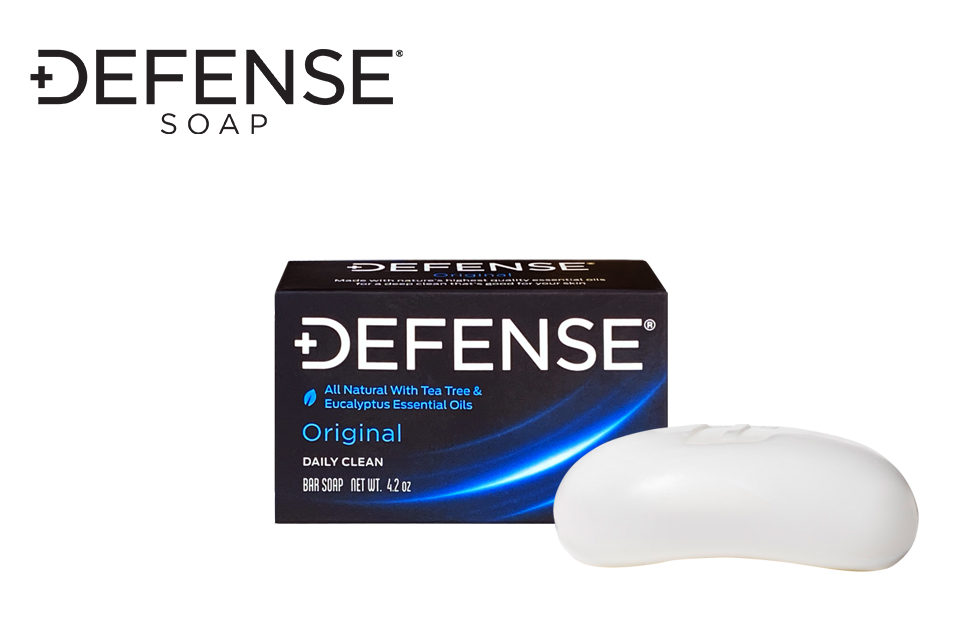