59-seconds is all it took to put Jalin Fuller to pick up his second professional win in the main event of Southwest MMA Series XXIX.  I asked Jalin about how he looks back at the camp and how the fight played out.

Talk to me about the weight cut and lead up to the fight.

“Weight cut wasn’t bad. I took the opportunity to be over dramatic, as my teammates will attest to. They’re like, ‘Yeah, Jalin he’ll fake it, he’s fine. He’s not actually that bad, not roughed up or anything’. Weight cut for me, isn’t too awful, its just being strict. Cause the majority of my weight cut is strictly through diet and then we maybe drop three pounds in the sauna, or with a hot bath; if that.”

Tell me about the fight. Kemoy just tackled you basically, determined this was going to be a grappling match.

“Yes, he 100% came prepared to pick me up, slam me down and I think he quoted, ‘finish me off in the second round, via ground and pound’. He came fully prepared for that game plan and I came prepared to stop that game plan and get him out of there as soon as possible; which we did. So, he comes from a very decorated grappling background, he felt strong, he felt ready; but I was just better prepared.”

Kemoy gets on his back and you light him up, talk about the sequence of it.

“As soon as we went down, at first, I was just going to get him clean once, and disengage and have him come back up to his feet. I saw him reach for my legs, and I was like were not going to play that 10th planet leg lock game; I gotta crack this guy again. So, I cracked him, and it looked like he just got put out, he looked like he was out. I was like if he’s hurt, I’m finishing this. I just started pouring it on, got in a good 6-7 more than needed before the ref was able to get over to us time. Got that stoppage.”

Always looking for perfection but what grade would you give yourself?

“I would give myself an A on this one, not an A+ though. We’re gonna stick with the A because it took me a little bit longer to get him off of me, and to counter that single leg and hit a switch on that position; then I would of liked. So, I’ll give myself an A for overall performance.” 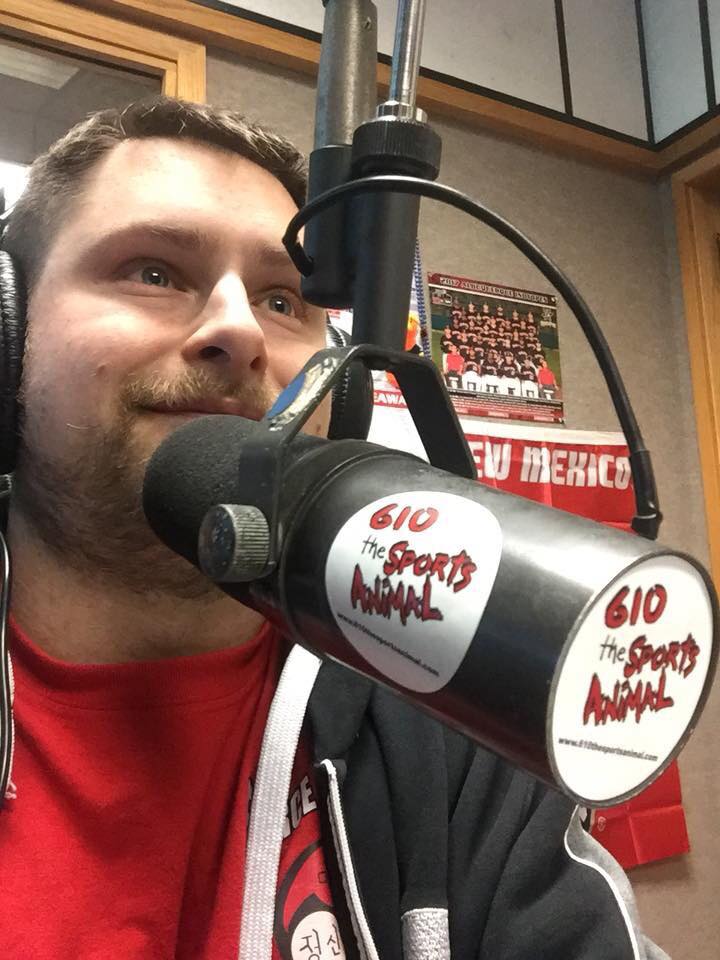 By Joe McDonagh 37 mins ago

By 'Beautiful' Bob Meloni 44 mins ago