USKA Stand and Deliver is set for April 13 in Allentown, PA.  Jeff Knapp is chomping at the bit to get in that ring and do battle with Tre Stephens. Knapp has nothing but respect for his opponent, but feels that his skillset and hard work will be enough to bring home the victory.  This is a fight between two long, excellent athletes who both throw a beautiful array of attacks.

Check out the accompanying video clip of “Bazooka” Joe Stripling.  Stripling is one of Knapp’s instructors and recently finished his heavyweight opponent via Saenchai kick.  I’m not sure if Jeff will attempt the same kick, but I do know that he is very creative and really enjoys fighting and putting on a show for the fans, as does his opponent.

Please also check out our video interview above.  Jeff has a glow to him when talking about the fight game and was recently in attendance in Philadelphia at the UFC’s latest event.  This is a fight that I am very excited to see.  MyMMANews will be ringside for live results and post-fight interviews. 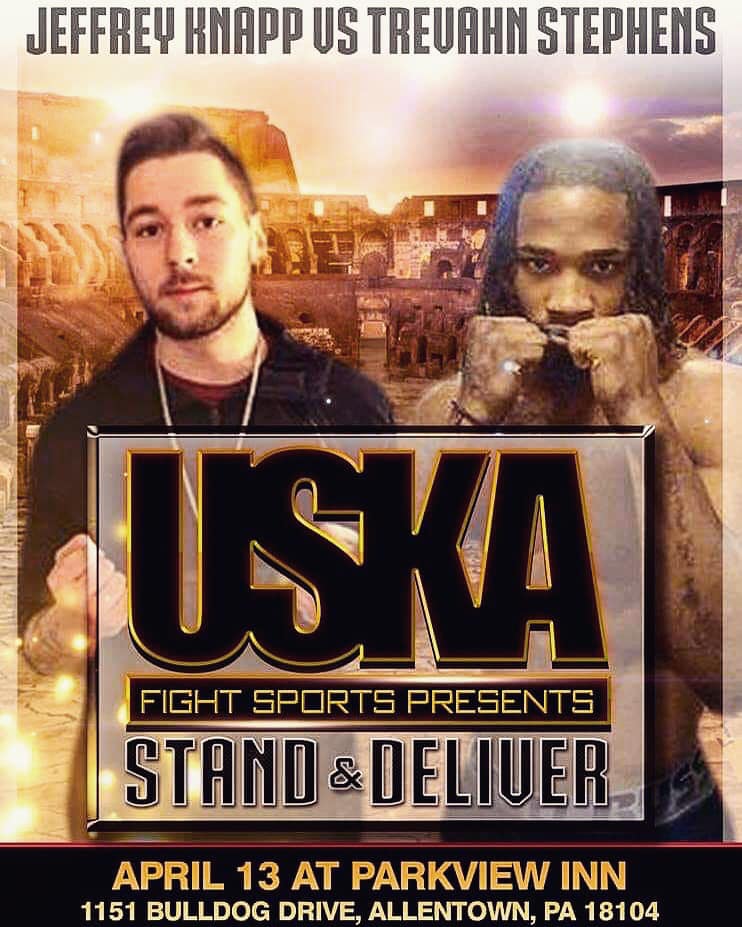 By Dylan Bowker 15 mins ago

By Doug Murray 2 days ago