The last time we got to see Joe Solecki fight was in August almost eight months ago, at UFC Fight Night Munhoz vs Edgar.  Solecki had a beautiful performance setting up a standing back take of Austin Hubbard with some excellent level changes and strikes to secure the submission just 3:51 into the fight via rear naked choke.

Solecki still has been quite busy during this break.  He and his wife Kacey welcomed a a gorgeous little addition with birth of baby Nora, soon after his his victory in August.  He still continued his team training and workouts in preparation for  his next match-up and took advantage of the rest.  The break is now over as Solecki takes on future UFC Hall of Famer Jim Miller at UFC on ABC 2  on Saturday April 10th.   MyMMANews spoke with the 10-2 lightweight to see how fatherhood was treating him and about his next walk to the octagon and facing Miller.  He says…

“I’m from NJ. He is one of the all-time fighters I look up to.  I’m a big Jim Miller fan.  At this point in my life, I’m mature enough as a competitor. I’ve been competing in combat sports for 21 years now between jiu-jitsu and everything else.  I can walk onto the mat or in the cage with somebody that I respect and look up to.  I’ve done that several times.  I’m able to separate that respect once we are on the mat or in the cage.  The guy that is a fan of the sport is gone.  I’m doing the sport now.”

Click on the link above for the full interview with Joe Solecki.  At the time that we spoke, his fight was slated to be the featured and final fight of the preliminary card but with the recent loss of Darren Till in the main event due to injury, the card could change.  Stay right here at MyMMANews.com for any updates and live results from Las Vegas on April 10th. 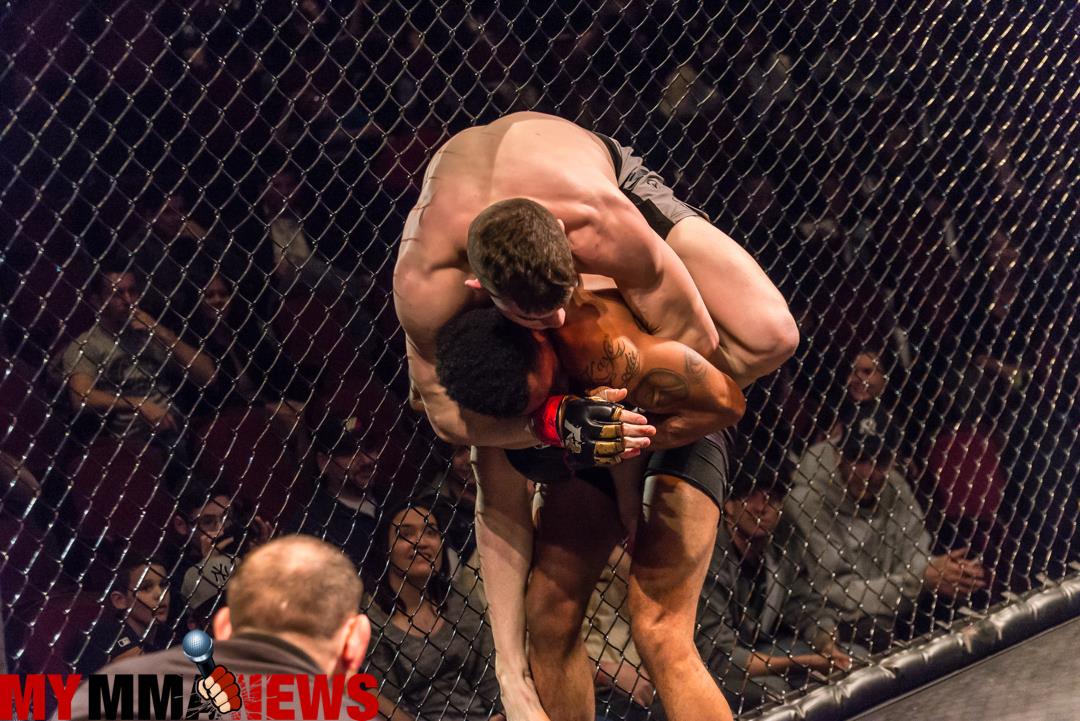 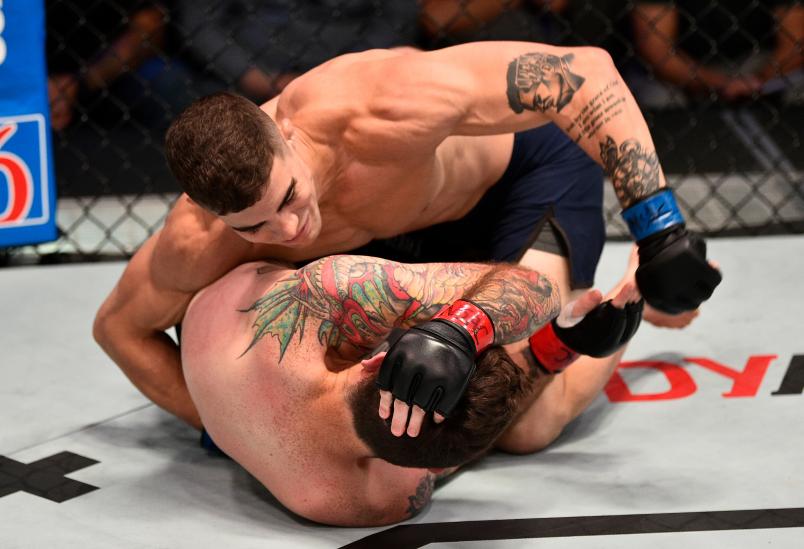 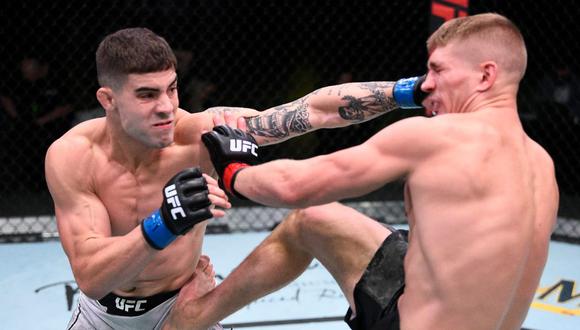