“Karate is back! Approximately 50 million Americans have participated in Karate at some point in their lives with an even greater worldwide following, yet no professional league exists. To date nobody has harnessed the beauty of this ancient sport for 21st-century fans and mass media appeal,” says CEO of Karate Combat, Michael DiPietro.

What a perfect time to introduce Karate back into the world considering Karate will make it’s debut in the Olympics at the 2020 Tokyo games.

The first Karate Combat event, Inception, will be on April 26 in Miami, Florida. The event will be followed up by a USA vs. Iran fight card in Dubai. 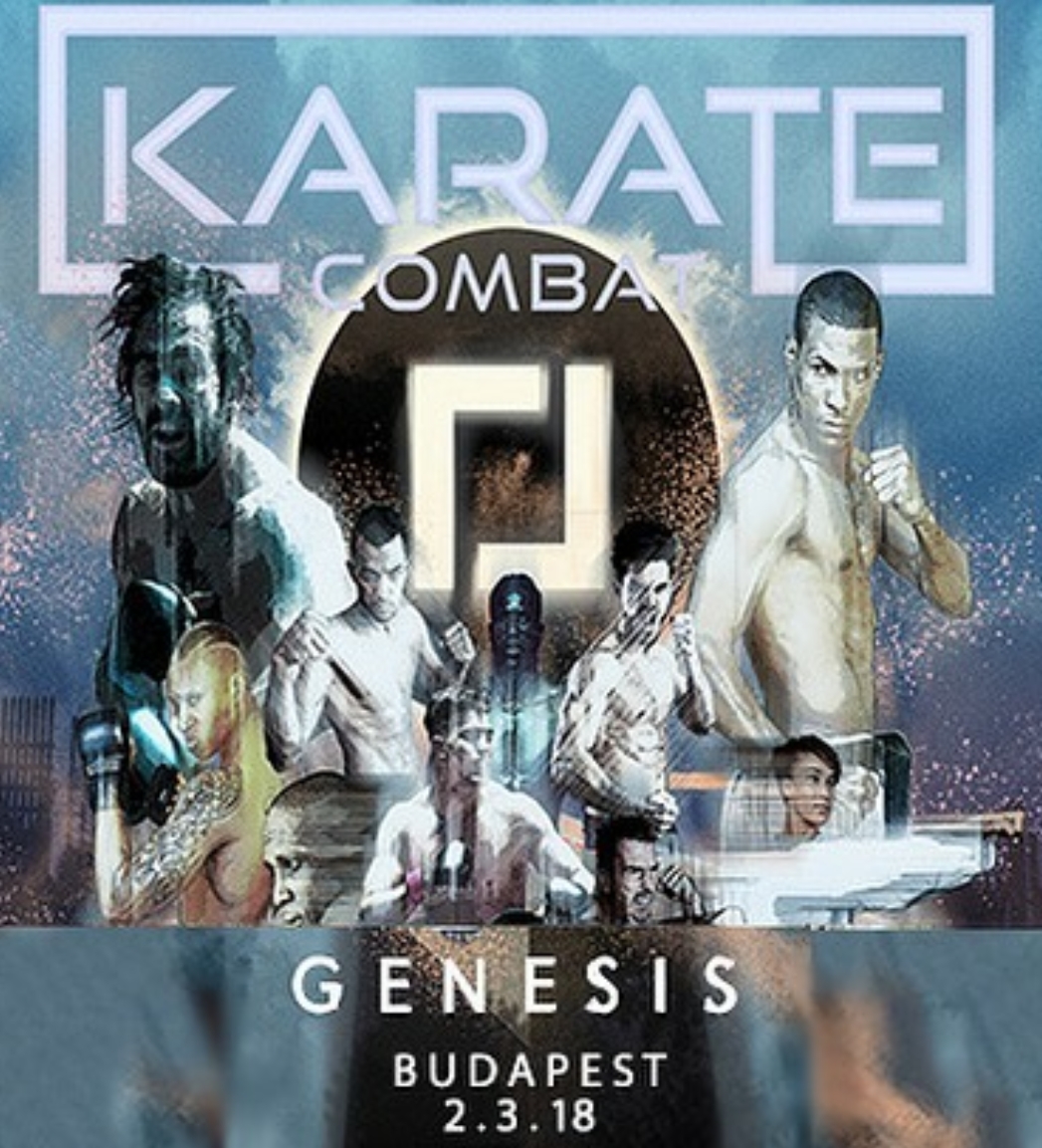 The company held a private pre-season event in Budapest, Hungary just a couple months ago for their ambassadors who include UFC and MMA legends Bas Rutten and Chuck Liddell, along with multi world Karate champion Adam S. Kovacs, actress and martial artist Phoenix Carnevale, and social media star Svetlana Bilyalova.

Sport ambassador, Bas Rutten, joined the Joe Rogan Experience Podcast this week to promote Karate Combat. Rutten told Rogan how they will be fighting in an open pit with elevated seating so their is no blocked views. He also discussed the Hollywood and movie type production the company will be doing. 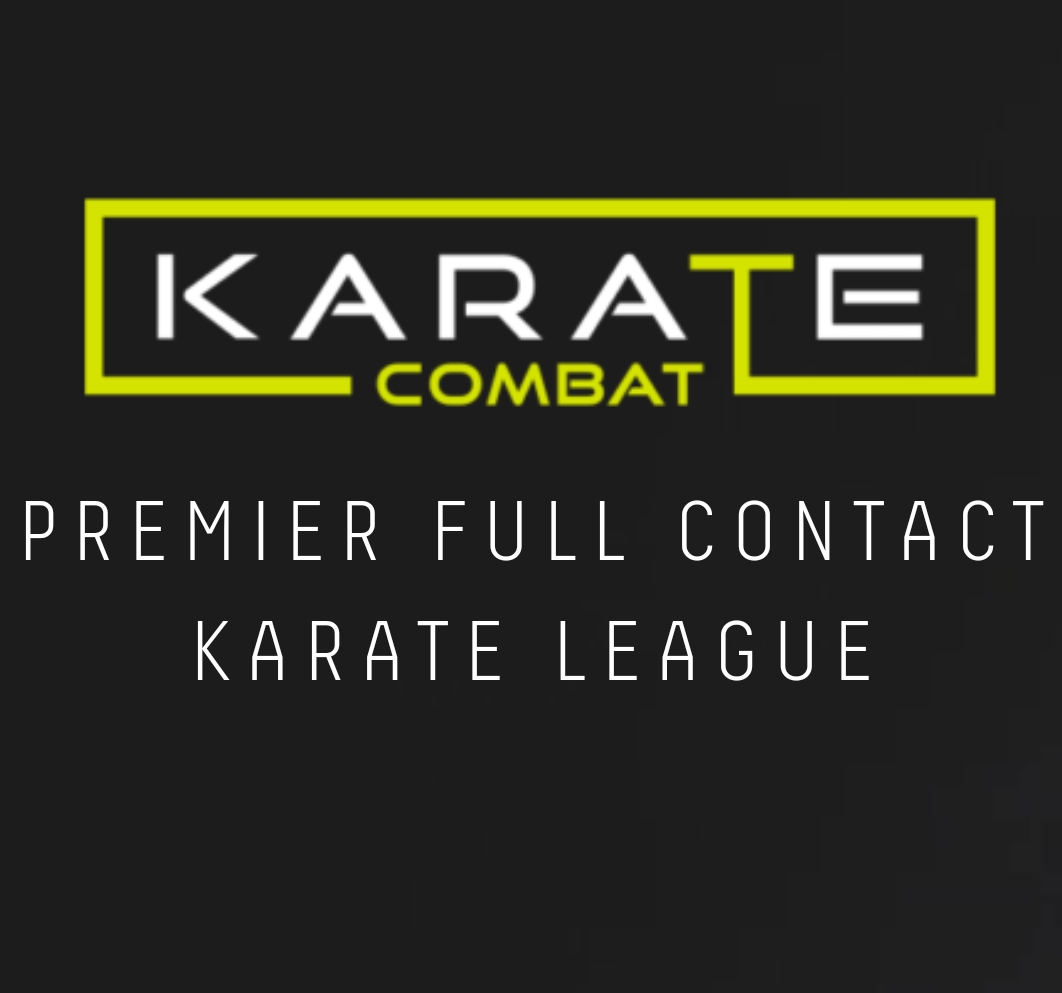 Fighters will enter the Karate Combat Pit with musical scores playing and different color lights flashing. Fighters will be wearing a monitor so during the fight, in real time, viewers will be able to see the fighters heart rate, nutrition, and health. This real time view is similar to a video game (like Mortal Kombat).

Karate Combat will consist of three 3-minute rounds. Fighters will be allowed to strike with hooks and kicks. Leg kicks will only be allowed below the knee. There is no clinching, but a fighter can throw their opponent to the ground. While a fighter is grounded, the standing fighter may strike the grounded opponent for 5 seconds. Fighters will be wearing curved open fingered gloves very similar to the old Pride gloves.

Karate Combat’s headquarters are based in New York with satellite offices in Calabasa and Budapest. The company has over 100 fighters from 30 different countries. Just in 2018, Karate Combat will hold events in Athens, Las Vegas , Hong Kong , and Tokyo.

You can checkout more on Karate Combat’s website www.karate.com.

“Karate Combat was founded to elevate and promote the sport of karate worldwide by creating the first professional, full-contact league.” Quote from the Karate Combat website.

It’s safe to say that professional Karate is back!

The best theme slot games to play in 2023

Get Ready to Win Big with Web Slots PG Direct

Betting and gambling aficionados have a big reason to celebrate!

Most Secure Bitcoin Casinos To Play In 2023