What: Kinektic is a unique tournament-style promotion that will feature athletes from various combat sports disciplines, including mixed martial arts, grappling, jiu-jitsu, wrestling, and more. There will be 4 teams consisting of 5 grapplers on each team.

Where: Kinektic 1 takes place at The Anaheim Business Expo Center in Anaheim, California.

How To Watch/ Follow: Kinektic 1 will be streamed live on UFC Fight Pass and updated live here on mymmanews.com. 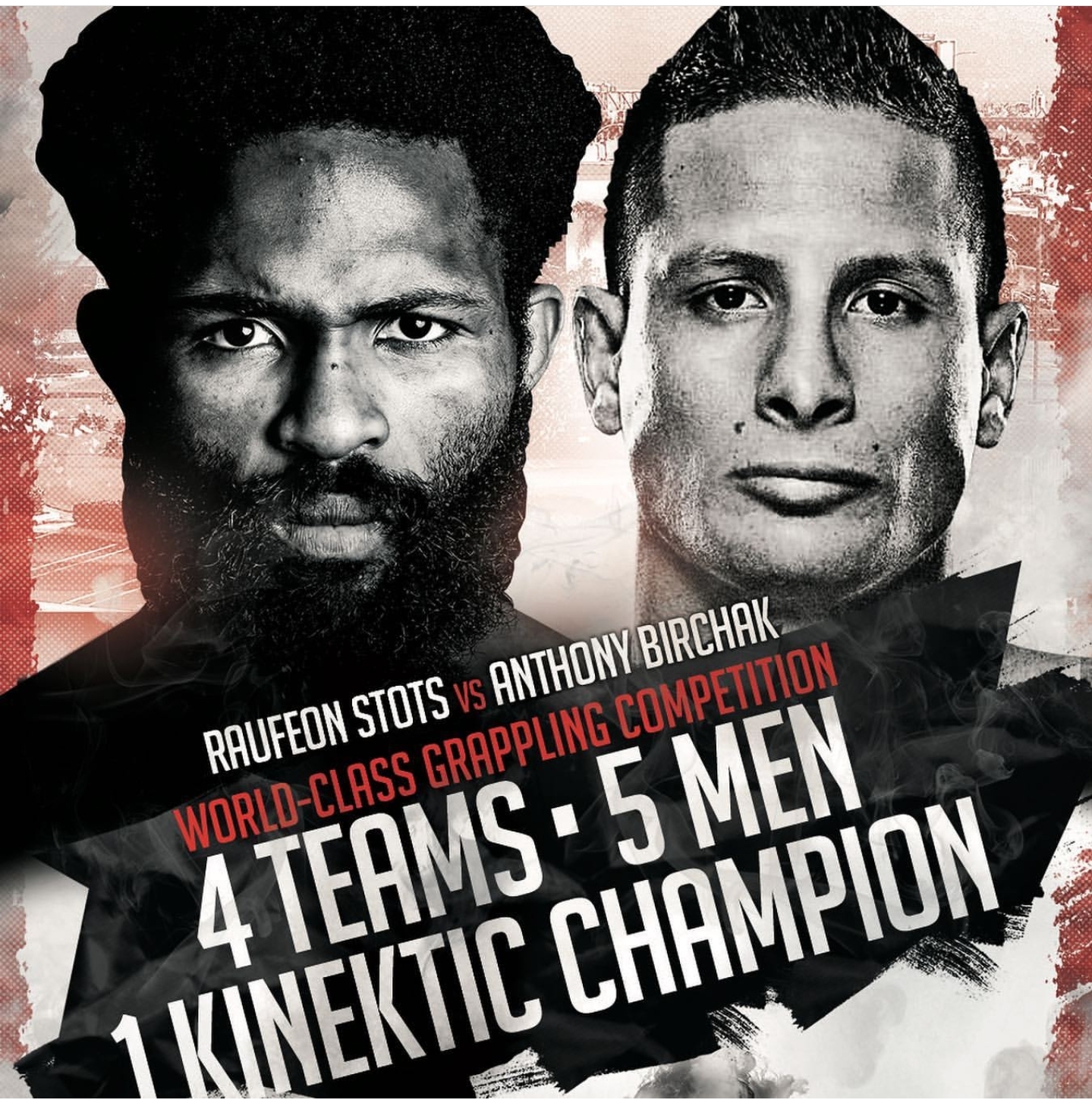 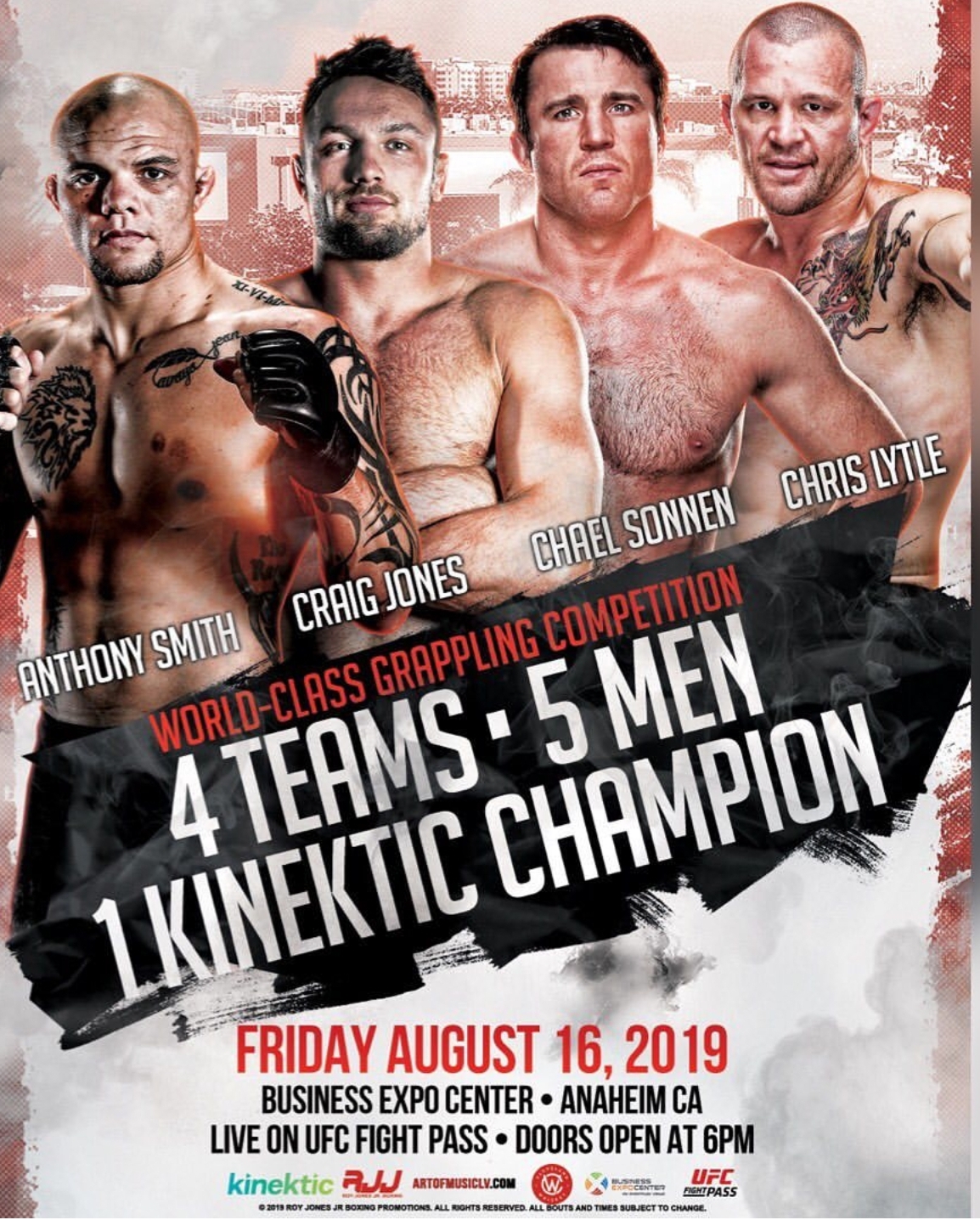 30 seconds between each bout.

Team captains are responsible for deciding who goes in to compete.

Losers in first round are eliminated.

Draws are an eliminations for both fighters.

First team with all 5 members eliminated will be out of the competition.

All members must compete at least once.

Brian Sparrow vs. Bomba Vasconcelos: DRAW both are eliminated.

James Brasco vs. Jorge Rodrigues: DRAW both are eliminated.

Enrico Cocco vs. Gabriel Checco: DRAW both are eliminated.

Nick Rodriguez vs. Ronny Markes: DRAW both are eliminated.

By Drake Riggs 12 hours ago