Luke Rockhold gets right to the nitty gritty with Joey and Dodge of the Split Decision MMA Podcast about his upcoming fight with Michael Bisping at UFC 199.

Rockhold shoots from the hip about his resentment for Bisping, who he’d like to fight next and chances of seeing him surf pro in the future. Luke holds nothing back in this interview to include who he thinks won the Anderson Silva vs. Michael Bisping fight. 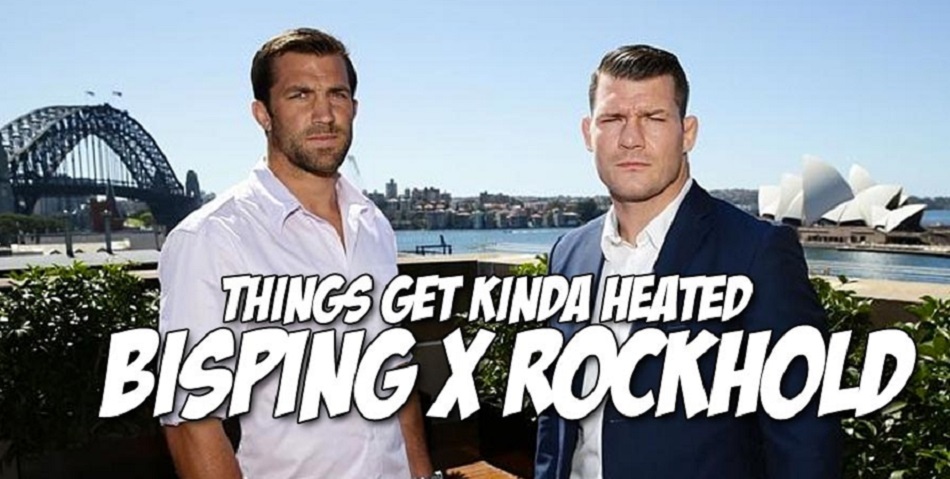