Mykyta (Nikita) Chub is a Ukrainian kickboxer making waves in the U.S. Sporting a 17-4 record, Chub not only comes in to get the W, but to capture the finish which he feels American fans have come to appreciate and expect.

Chub took time out from his busy schedule to talk to MyMMANews’ own, Adam Crist just hours before fight time to discuss the bout with Krahl, What got him into fighting, and how he plans to gain exposure in the U.S. Tune in below!  Visit XFNFights.com for ticket info. 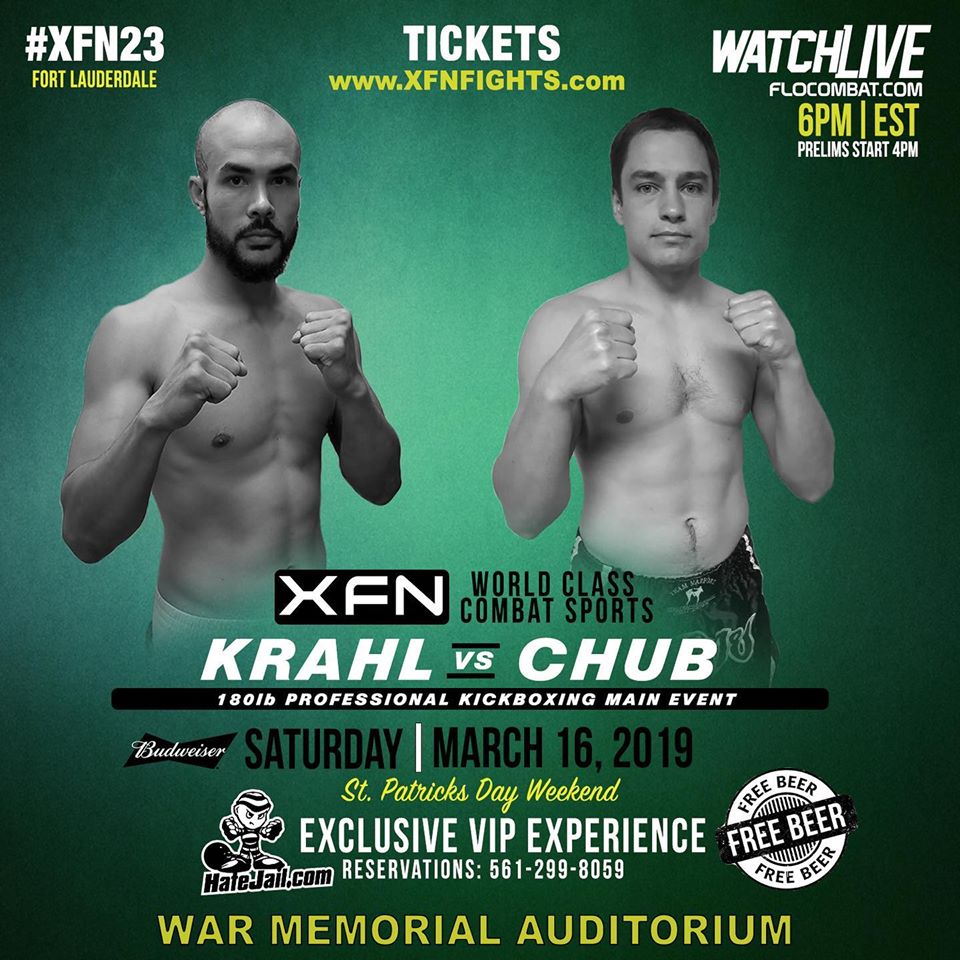 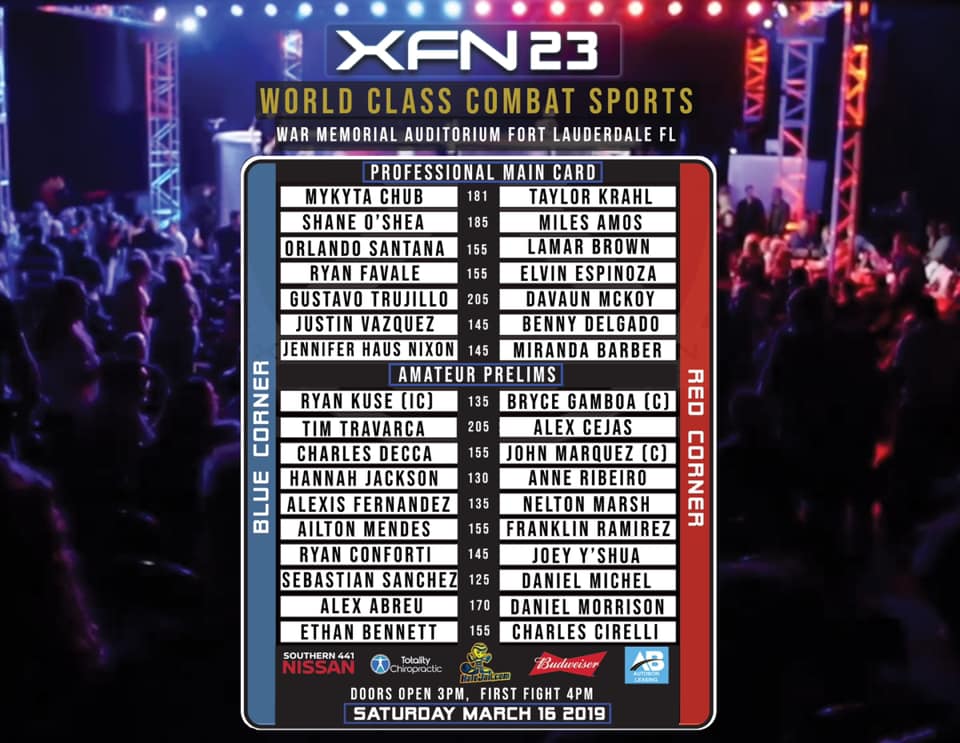 No more plans for Ian Heinisch ahead of UFC 258

Brandon Moreno on title rematch in April or May: “I will be ready”

LFA 97: Jose Martinez checks in about camp life and more

By Doug Murray 4 days ago

By 'Beautiful' Bob Meloni 5 days ago

By Doug Murray 5 days ago