Patrick Brady entered into mixed martial arts at a later stage in life than many of his competitors, but his body hasn’t had the wear and tear that most fighters at that age might tend to have.  Brady will make his fifth appearance in the cage this weekend at Cagezilla FC 62 at the age of 37.  Brady has gone 3-1 for the Pennsylvania based Art of War Cage Fighting and thought this matchup against Raiden Kovacs was going to be held once again in his backyard  of the Philadelphia area for AOW.  Things did not workout that way as the Kovacs camp preferred the rule set in Virginia and felt that was best for their guy to continuing to prepare for his professional future.  Kovacs trains out of Bowerhouse MMA in Frederick, Maryland, so he will be the one fighting in his backyard for this match-up which is scheduled as the main event and for the Cagezilla heavyweight championship.

MyMMANews caught up with Brady to get his view on the fight and the decision to travel with his coaches to Virginia for this matchup.   Brady says…

“I’ve gotten a late start in MMA but that does give me some advantages.  I’ve played college football and had that feeling when you are about to walk down the tunnel for a big game.  I don’t get that nervousness or anxiety that I can’t have a loss on my record because I do this because I love it.  I have a career and a family and they all support me while I am still able to do this.  Mixed martial arts has brought so much positivity to my life.  I’ve met so many great people who will be friends forever and making the move to Martinez BJJ has really been incredible working with so many quality fighters and people in general.  Will Martinez, what can I say…he is the man.”

I have spoken with his head coach Will Martinez about Brady and Martinez tells me that he loves Brady’s learning curve and his ability to translate that to the mats and cage.  Will also is an astute observer and watches Brady working relentlessly with UFC fighters Kyle and Chris Daukaus as well as the rest of the fight team and believes that his guy will impress at Cagezilla and then go on to become a professional who is a dangerous opponent for anyone.

Please check out our full interview on the link above.  It was a fun one and was crashed by Andre Petroski who just finished competing on this years TUF and is one of Brady’s closest friends and his best-man in his wedding next month.  Petroski has some big fight news himself set to be announced in the next couple of days .

Cagezilla FC 62 is being held at the Salisbury Center in Manassas, Virginia this Saturday, August 21st.  The the first bell is at 7pm. 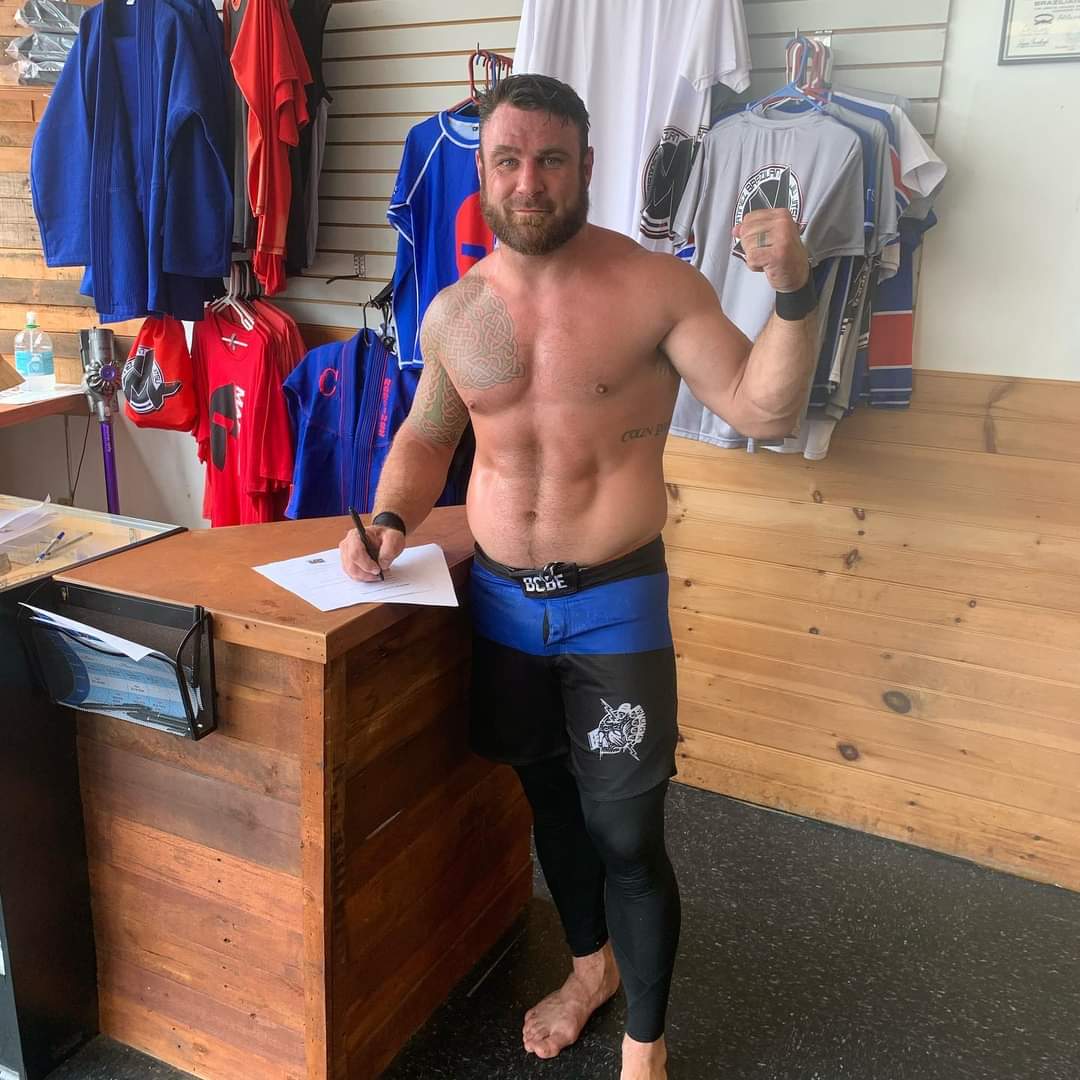 By Blaine Henry 20 mins ago