Episode Info
Brought to you by Sissy Fighting Gear!

Defeat bullying in style, literally by going to sissyfg.com and using the promo code SFLC and save 10% on top of other great specials this weekend which you’ll hear about on the show!

UFC Lightweight Joe Proctor is back and he continues to make SFLC Podcast history! He is preparing for his fight at UFC 194 with Magomed Mustafaev at the same time that his coach and training partner Joe Lauzon is preparing for his fight at the TUF Finale with Evan Dunham. He’ll tell us what he’ll expect when he gets to Vegas, how he sees the fight ending and he makes predictions on some huge upcoming December UFC Fights! 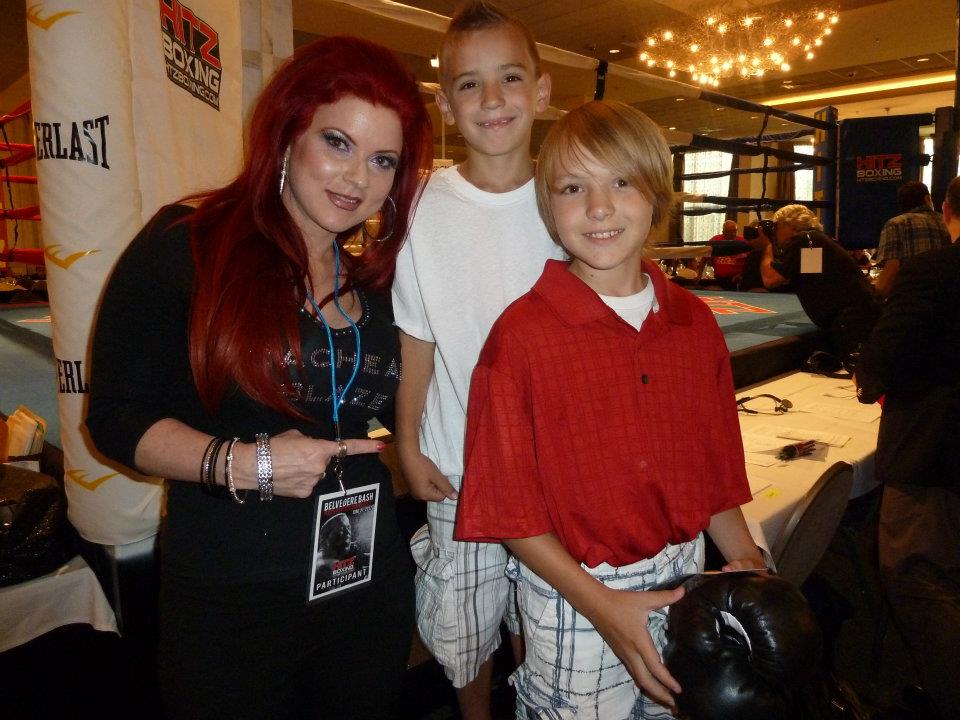 We were also joined by an Ambassador of Combat Sports and the co-host of Cage Side Submission Radio, Racheal Blaze. She is an amazing person and she’s a Patriots fan to boot! Find out all about the great things she is doing to give back including BLAZE Kids which is incredible. She also discusses what the victory for Holly Holm means for the WMMA World!

By Andy Stevenson 8 hours ago