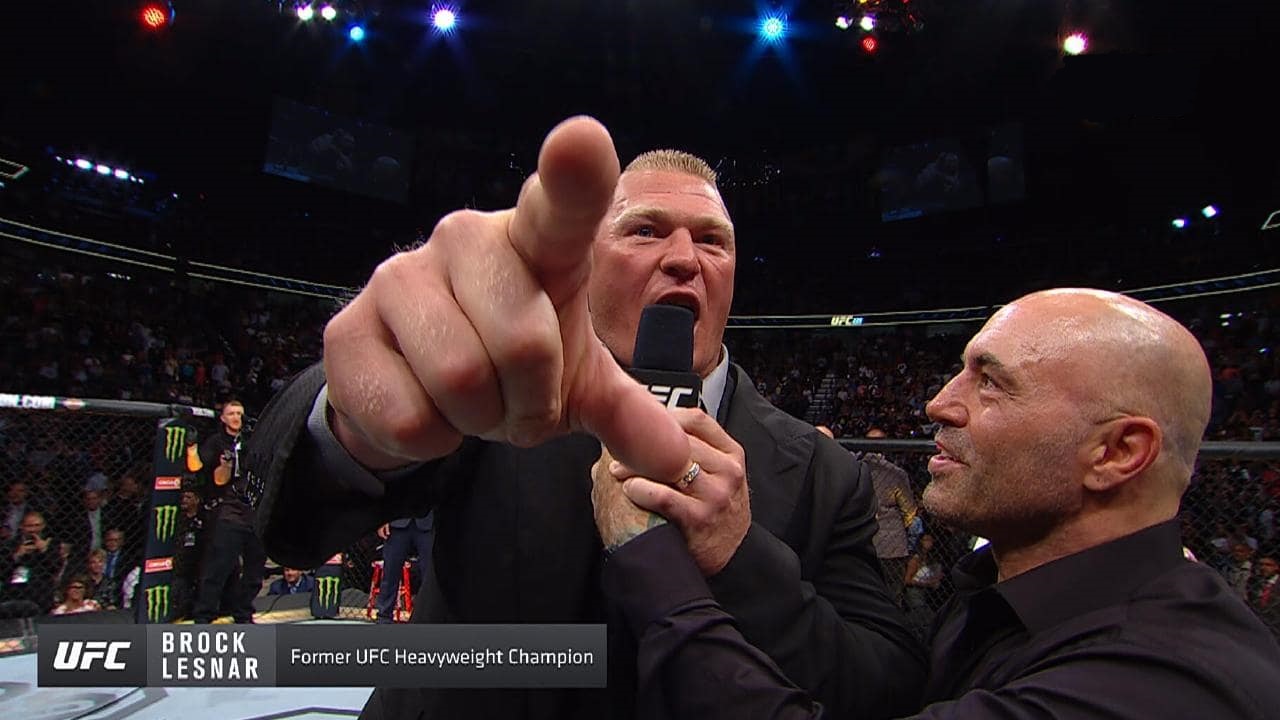 For Stipe Miocic, UFC 226 was the most horrible night of his professional MMA career as he as was shockingly knocked out in the first round by Daniel Cormier and lost his coveted UFC Heavyweight Championship.

But it didn’t stop there, as all of a sudden Brock Lesnar made his jaw dropping return to the UFC appearing at cageside before rushing into the octagon and engaging in an intense physical and verbal tussle with the now UFC Heavyweight Champion Cormier.

Some believe that the whole incident between Lesnar and DC was very pro-wrestling like. After things were eventually settled down, and the two men were separated, Lesnar got on the mic and blatantly dissed the UFC the Heavyweight Division, more specifically it’s two top contenders which included Miocic himself.

Miocic wasn’t present to hear Lesnar’s verbal dig at him, as he had already left the octagon the second Lesnar stepped in and shoved Cormier letting them have their moment. Some will think Miocic would have got a kick outta seeing Lesnar and Cormier be at each other’s throats, but in actuality Miocic was livid with Lesnar’s appearance in the octagon, especially after the devastating defeat he just experienced.

It was announced shortly after UFC 226 was over, that Cormier would face Lesnar next for the UFC Heavyweight Championship, the news created instant buzz as both fans and UFC fighters blew social media up expressing their candid opinions of Lesnar and being that he was getting an automatic UFC title shot after not being in the company on a consistent basis an failing drug test.

Being lost in the shuffle in all of this, is Stipe Miocic himself and the loss suffered by Cormier was completely forgotten.

“It was a shit show and it was disrespectful,” Miocic said. “I didn’t think that was what the UFC was all about.”

Miocic is known for being one of the more humble less outspoken superstars in MMA, so his decision not to engage in the Cormier/Lesnar foolishness should be no surprise.

That being said, it doesn’t mean he wanted to keep quiet for too long, as a matter of fact, he expected the chance to say his piece before Lesnar even thought about getting involved.

“I thought they were going to interview me [after the fight] and I was going to ask for a rematch,” Miocic said. “When Brock came in, I said, ‘I’m out of here, I don’t need this circus.’ How can you give a guy a title shot who hasn’t fought in over two years, is suspended, and his last fight is a no-contest because he was taking PEDs?”

Miocic feels, mostly like any other true mixed martial artist, that the UFC will do anything to boost PPV buys, even if it means gifting a main event spot to a fighter like Brock Lesnar who according to the record books hasn’t won a fight since his last UFC stint, which was July 2010,( Lesnar’s win over Mark Hunt was reversed to a no-contest after it was revealed he’d failed a pair of drug tests).

“I want a title shot. I deserve it,” Miocic said. “[Lesnar] hasn’t fought in how long? For him to get a title shot, as I get thrown to the side? It just seems like they are desperate for pay-per-views.”

”I cleaned out the division. I defended it more than anyone, and you’re gonna tell me I don’t deserve a chance to get it back? Get out of here. Kiss my ass if you don’t think I deserve that.”

As far as his relationship with UFC Dana White goes in the aftermath of this whole situation, which no doubt he was behind for the simple fact of financial gain on the strength of Lesnar’s appearance has been virtually non-existant.

“It was like a two-second conversation, he apologized for everything that happened in the cage,” Miocic said. “I just said, ‘Whatever.’ The apology didn’t mean anything. That’s what they want to happen.” 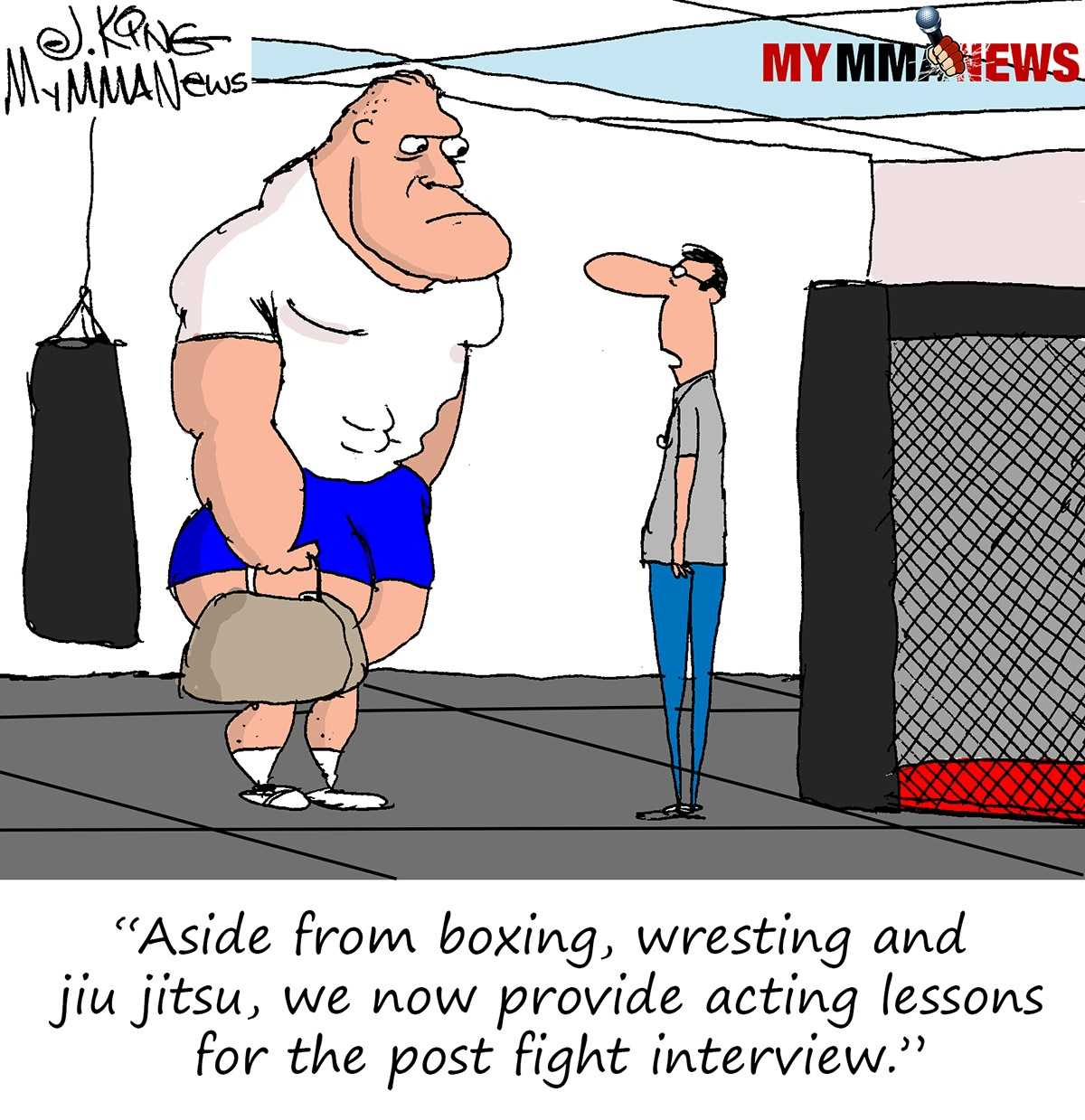 By Drake Riggs 37 mins ago