One of the most eagerly anticipated fight cards of the year is just on the horizon as Khabib Nurmagomedov looks to defend his lightweight throne versus interim champ Justin Gaethje. As the UFC returns to Abu Dhabi for Fight Island on Saturday, this UFC card features some extremely exciting talent from across the globe. With a main card packed to the brim, it’s easy to overlook the entertainment in store for us on the prelims. So what do you need to know for the UFC 254 prelims? 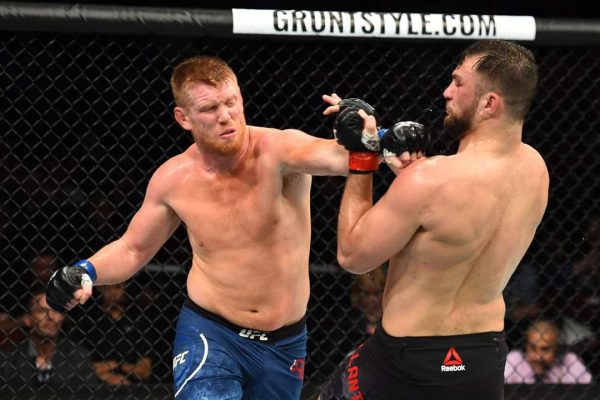 The prelim action starts on Saturday with light heavyweight action. In his third outing in the UFC, Da-Un Jang will look to maintain his perfect start to UFC life. Jang currently stands with a professional record of 13-2 (2-0 in UFC). Fighting out of Daegu in South Korea, Jang has back to back finishes to his name. After being extremely tested in the opening minutes of his debut at UFC Fight Night: Shenzhen (August 31st 2019) he stood strong and pulled off a submission finish in round three. With Jang displaying excellent stand up and patience against Khadis Ibragimov. December of that year would then see him get a brutal first round KO over Mike Rodriguez at UFC Fight Night: Busan (December 21st 2019).

Jang will be pitted against LHW veteran Sam Alvey. Alvey, who is on a 4-fight lose streak will surely be determined to get a win to his name against the less experienced Jang. With Jang being a potential dark horse amongst the light heavyweight division, a win over Sam Alvey will surely alert the lower ranked light heavyweights. 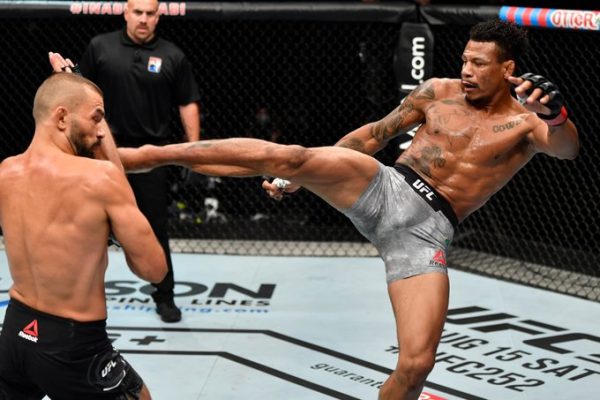 Every time Alex “Cowboy” Oliveira steps into the octagon you can surely expect fireworks. Exciting, unpredictable and stylish a Cowboy Oliveira fight isn’t to be missed. His opponent for his UFC 254 bout adds to the excitement. Making his Octagon debut on Saturday, Kazakhstani Shavkat Rakhmonov comes into the bout undefeated at 12-0.  With 100% finish rate, Rakhmonov has only seen the third round once. Racking up five submission wins and seven KO/TKO finishes in the process. At just 25 years old, Rakhmonov is surely one to watch.

For a UFC debut however, they don’t come much tougher than Alex Oliveira. An impress display by Rakhmonov would certainly draw attention. Although it’s set to be a highly competitive bout with the bookmakers having the bout almost 50/50, with Oliveira a slight favourite. 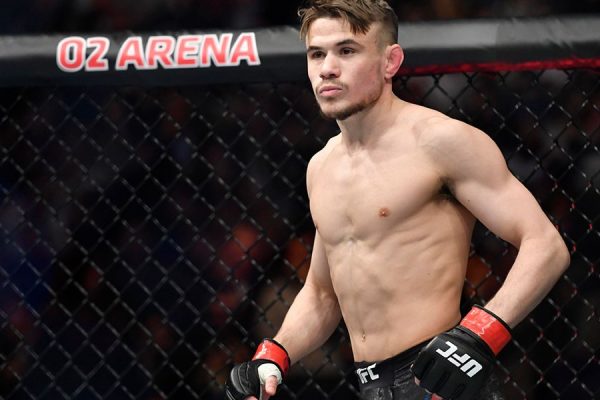 The bantamweight division will also see an even matchup as England’s Nathaniel Wood looks to prove his potential against Casey Kenny from the US. Wood, who is coming off a decision win over John Castaneda will look to prove his potential against a dangerous opponent in Kenny. With both fighters having proved they are capable on the feet as well as having submission skills between them, this fight is unpredictable.

Kenny has been tipped the favourite by the bookmakers at -185. In one of the most competitive divisions in the UFC, both fighters will be desperate to have their hand raised to get one step closer towards those bantamweight rankings.

A heavyweight collision will close the UFC 254 prelims on Saturday with Stefan Struve facing Tai Tuivasa. Struve is coming off the back of a controversial loss to Ben Rothwell. Having been seemingly leading the fight, two low shots to the groin may have dealt some illegal damage to benefit Rothwell while looking for the finish. Tuivasa on the other hand is coming off a three fight loss. Surely eager to get back into the winners column, Tuivasa is going to have to deal with the major height difference on hand on Saturday. Struve stands at 6’11.5 while Tuivasa is over 9 inches shorter at 6″2.

Another fight on the prelims which sees the betting odds split right down the middle. Will Stefan Struve’s height be too much for Tuivasa or will the knockout artist remind everyone why he was once a prospect in the heavyweight division.