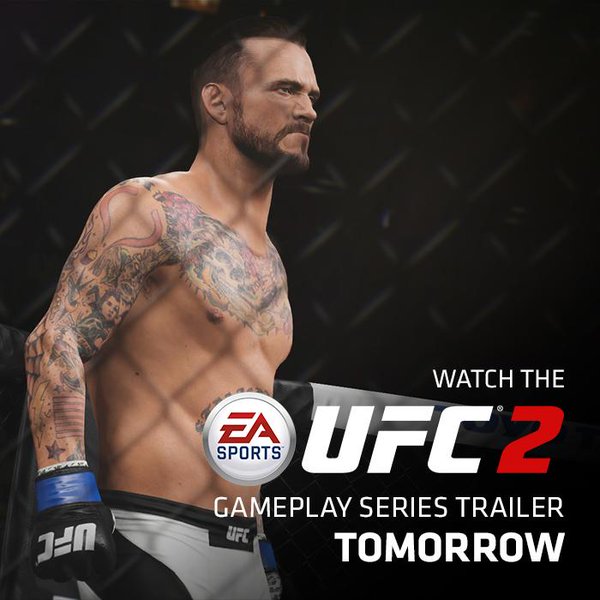 Former WWE champion CM Punk has not yet had an official mixed martial arts bout, not even on the amateur level, yet the pro wrestling star now signed with the UFC, has found his way into the new EA Sports UFC 2 game.

Not only is Phil Brooks (CM Punk) in the game but according to sports reporter, Mike Bohn, Punk’s character has an 85 of 100 percent rating.

Here’s first image of @CMPunk from the new EA UFC 2 video game. His character was rated 85 out of 100 when I played. https://t.co/E6Ifqanpxk

Of course, Brooks then responded, anticipating the outlash that would follow.

Hey! This is cool. I hope it makes dummies furious. https://t.co/HpzbGzvX6i

By Cole Shelton 52 mins ago