Dominick Cruz has been talking about making his return to the Octagon and there were rumors he would fight Cory Sandhagen at UFC San Diego. But, the former bantamweight champion says he agreed to fight Petr Yan before Sandhagen.

Sandhagen took to social media to say he accepted the fight against Cruz. But, the former champ says he never got offered a fight against the surging contender.

“That’s what I want to clear up because I keep getting people asking me about Cory Sandhagen and that he took the fight, and then he asked me or something,” Cruz told MMA Fighting. “I’m like, ‘well, is that a fact, or is that your experience?’ because I didn’t talk to Cory Sandhagen.

“Who said that I took it? What I’ve heard is that he’s saying that he took the fight and I didn’t. My question is, who did he talk to that said that I got offered the fight and I said no? What I know is, there’s only one common denominator between myself and any of the other fighters that might get matched up, Sean Shelby. He’s the matchmaker. Don’t we all know that in the whole world?

“What Shelby does is he creates fights between the fighters before the fight happens so that he can get himself out of the way,” Cruz continued. “That’s my experience. It’s not a fact. And what I’m getting from this is Shelby’s telling Sandhagen about me, then Cory Sandhagen puts it out there and then expects me to bite.” 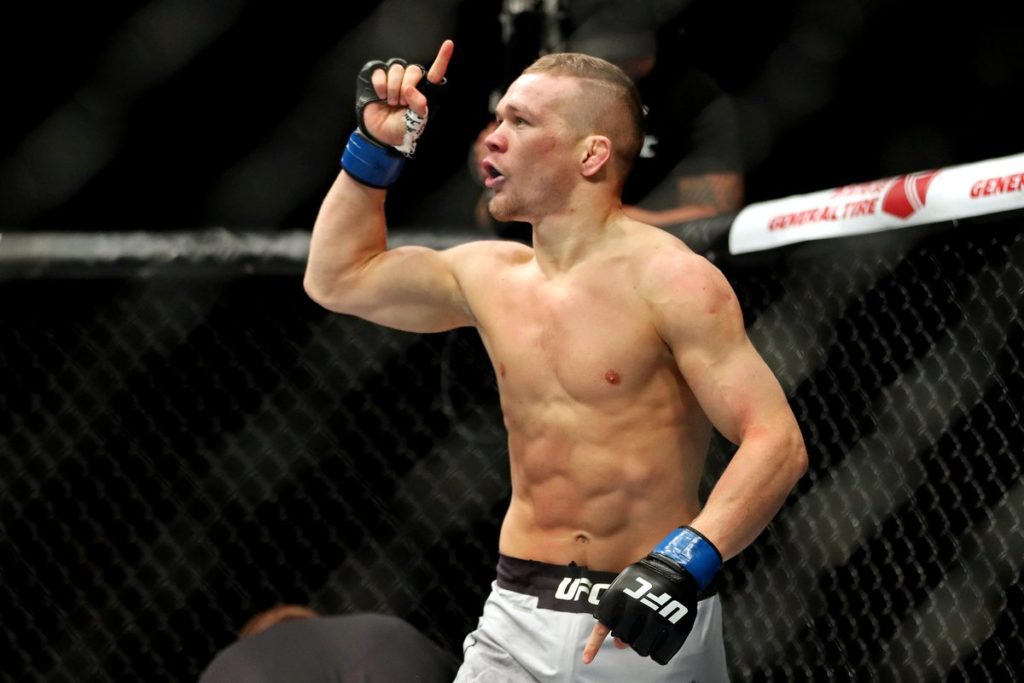 For Dominick Cruz, he says when he told Sean Shelby he wanted to return the conversation started with what is the fastest way to get a title shot. So, the name that came up was Petr Yan which Cruz said he accepeted.

“I was thinking, I want a title shot. I don’t want to just fight somebody, I want to fight towards the title. So I would fight anybody, let me get the title shot after that fight.

“[Sean Shelby said] ‘Petr Yan’s the guy.’ I said yes, I’ll fight Petr Yan. He said I can’t fight Petr Yan because he’s fighting Marlon Moraes. Well then I’ll fight Moraes, or Petr Yan, because those are direct fights straight to the title. After I beat either of those guys, I get a title shot. That’s what I’m in this for, not to fight 13 times beforehand.

“Sean Shelby’s saying all of this stuff to different fighters and not telling me about it,” Cruz continued. “You offered me Petr Yan to get to the title, and then you switched it up. That’s the truth.

In the end, when Dominick Cruz will fight again is to be seen. But, he makes it clear he only wants fights that gets him a title shot the fastest.