On March 14th, at Brawl in the Burgh 3 from 247 Fighting Championships, Dylan Harnish (2-0) gets back in the cage and faces another young gun who is also 2-0 in Cameron Allgeier.  Harnish wakes up everyday and is consumed with improving his mixed martial arts. Dylan has been working very hard the past couple of years and is confident in his skills and his team to help him become a professional fighter.

MyMMANews caught up with the 19-year-old to ask him about his latest camp and his outlook on his next challenge.  He tells us…

“Eric Strausser has been getting me prepared and we are excited moving forward with a new gym.  There is a great group here right now and we will just keep growing.  As far as my opponent, Cameron looks like he has a wrestling background judging from his first two fights.  If he does take me down, he will not keep me there and I see a second round finish in this one.”

Harnish is very young, but has been very busy taking grappling, and kickboxing matches in the past.  The 135-lb. southpaw is determined to work his way to the next level.  I was cageside calling his last fight at Art of War 14 and he showed beautiful stand-up and take-down defense.  He also has a high motor and I also liked his head movement and level changes.  Harnish is a fun fighter to watch.  You can check him out on the 14th at the Printscape Arena in Canonsburgh, PA. 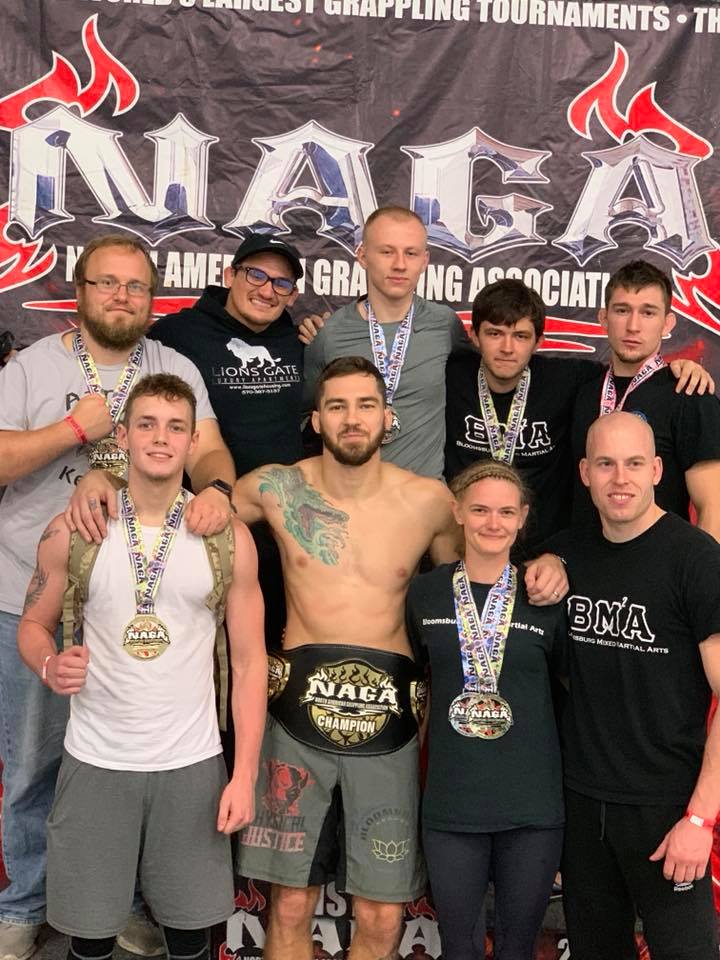 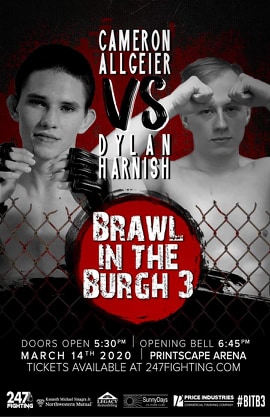