Gary Grant Jr., was recently inducted into the Bare Knuckle Boxing Hall of Fame.  Gary is the man who constructed the unique squared-circle from scratch and he was rewarded with the prestigious honor.

In between all of the pomp and circumstance, Grant has continued to match up fights for his own promotion, USKA Fight Sports.  He and his team will host USKA “It’s On!” in Allentown, PA on July 20th.  It is a card full of blue chip prospects and a pro headliner featuring the Canadian, Jared Carrier who comes south to do battle with Brandon Maisonet in the main event.

Please check out our interview with Gary Grant Jr. above.  Gary is heavily involved in the mixed martial arts landscape and truly loves the sport as he has been involved since his childhood.  Gary and I go over the entire 13 fight card and talk about some of the fights that could steal the show as well as touch on his induction.

MyMMANews will have live results and I will be in the ring providing post-fight interviews.  Stay right here.  Forget about Area 51, this is where all of the action will be.

USKA “It’s On” takes place at the Parkview Inn and Conference Center in Allentown, PA. 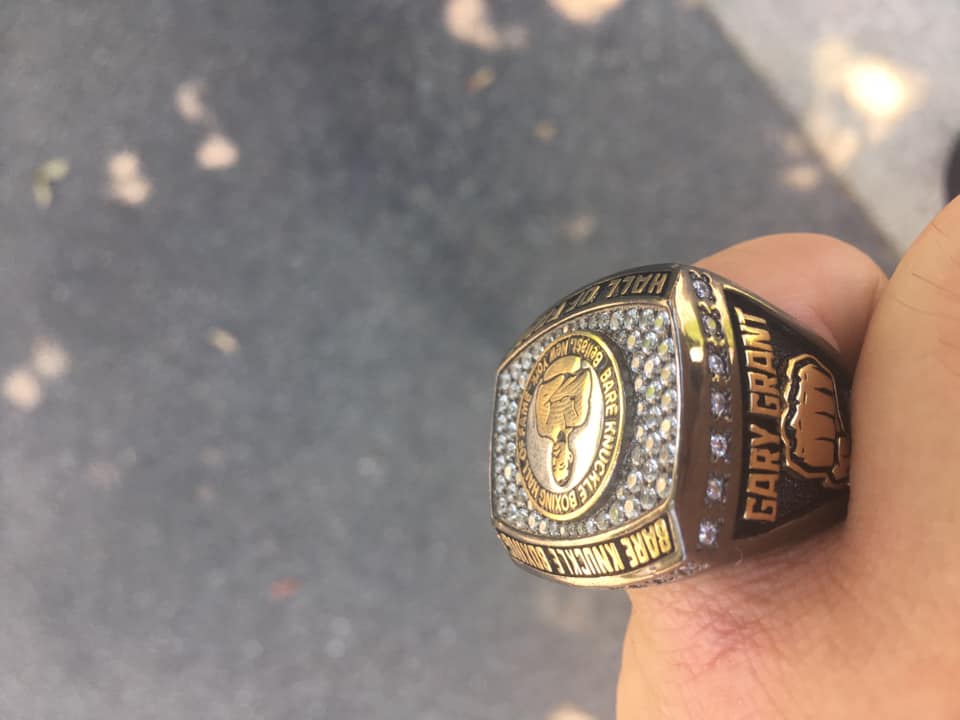 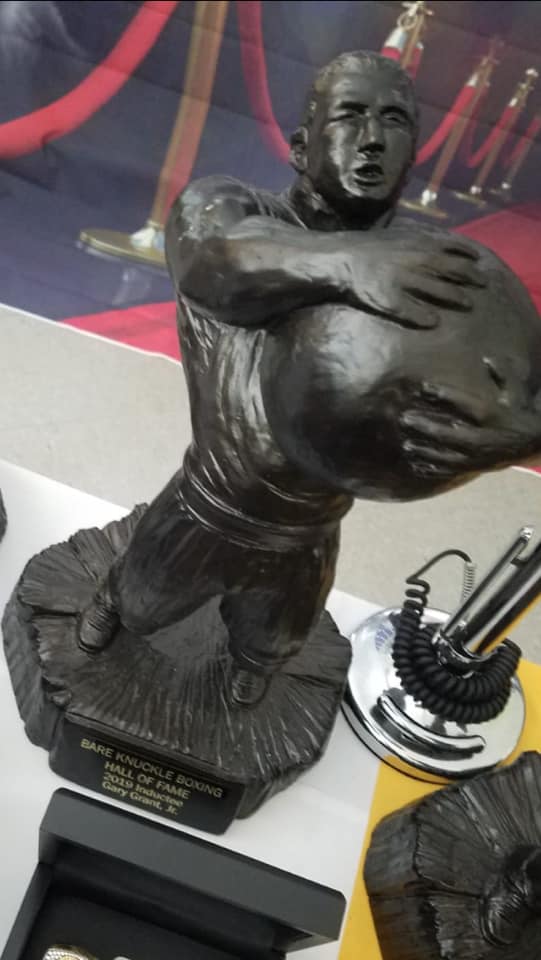