Throughout the last 12 months and the entire Covid-19 era, amateur combat sports has really been dealt a bad hand.  Slowly but surely more and more states are getting back to business and sanctioning events where the future stars hone their skills.  This weekend (February 26th-28th) in Nashville, Tennessee the World Association of Kickboxing (WAKO) hosts the Team USA Kickboxing National Championships.  There will be many men and women happy to begin their quest once again in competing. 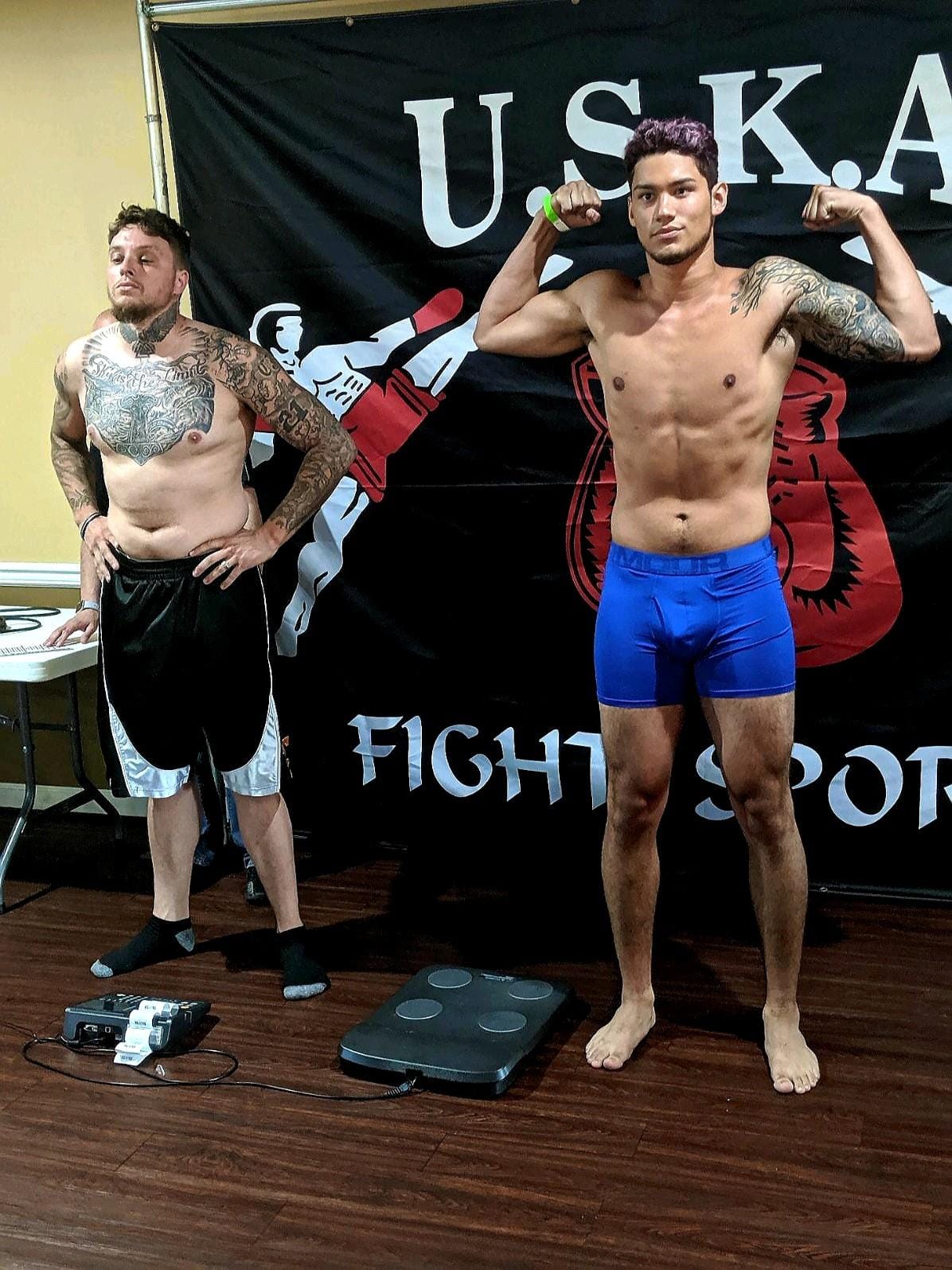 One fine young man that I am happy is returning is JJ Veramendi. Stellar Fights in Delaware, a stalwart in the regional mixed martial arts community, as well as the USKA  hosted his first two bouts, and I had the pleasure of being cage-side for both.  He has made me a fan very quickly with his work ethic, and the energy he brings with some ferocious striking.  Don’t let his movie-star good looks fool you, when he is in action, he is trying to finish you and I am very excited about his future.

MyMMANews spoke with the 22 year old from his new camp while prepping for the tournament.  Veramendi tells us…

“I switched to Maisonets Muay Thai. It’s an honor to be there.  A privalege. At this camp there are killers over there. They push me to my limits and I can’t thank them enough.  I owe this to them.”

Please listen on the link above for the whole interview.  Veramendi said he did put some weight on during the layoff and is working his way back down the scale.  For now he will concentrate on improving his Muay Thai, but a trip to the cage and an MMA career could very well be in the future.

You should stay right here at MyMMANews for all of your combat sports needs.

Jakori Savage: From the Gridiron to the MMA Cage

Nick Caracappa grinding, working hard and ready for his next fight after spectacular debut