I was cageside in 2012 when Joel Vasquez made his MMA debut vs Matt Turnbull at XFE 19.  To this day, it remains my favorite fight of all time.  Both guys went non-stop for the entire bout.  Turnbull was bloodied up but kept coming and battling back. It was an incredible display of determination from both young men making their debut.  Afterwards, they would go on to become friends.  Turnbull has since gone pro and has three fights on his résumé.  Vasquez has been derailed by the struggles of real life and sustained several injuries after getting to 3-0 as an amateur.  He hasn’t fought in over 2 years.  That drought is about to end.

Please listen in to our audio interview in the link above.  Joel tells us his story and how he has battled back to be able to compete again.  Vasquez is a very talented, hard worker and he is getting to work in a muay-thai rules bout at USKA KO Cancer on May 18th in Hamburg, PA.  He hopes to be back in the cage soon thereafter and going pro after ridding himself of some rust. 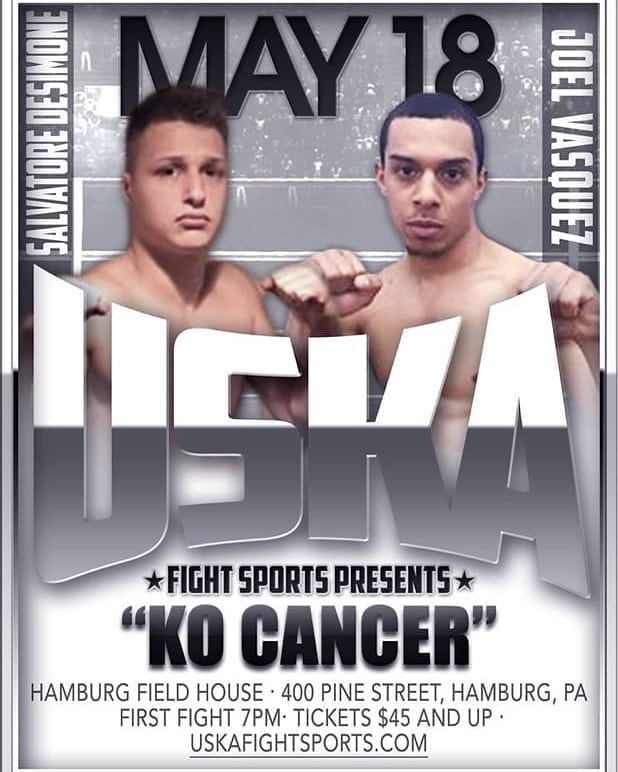 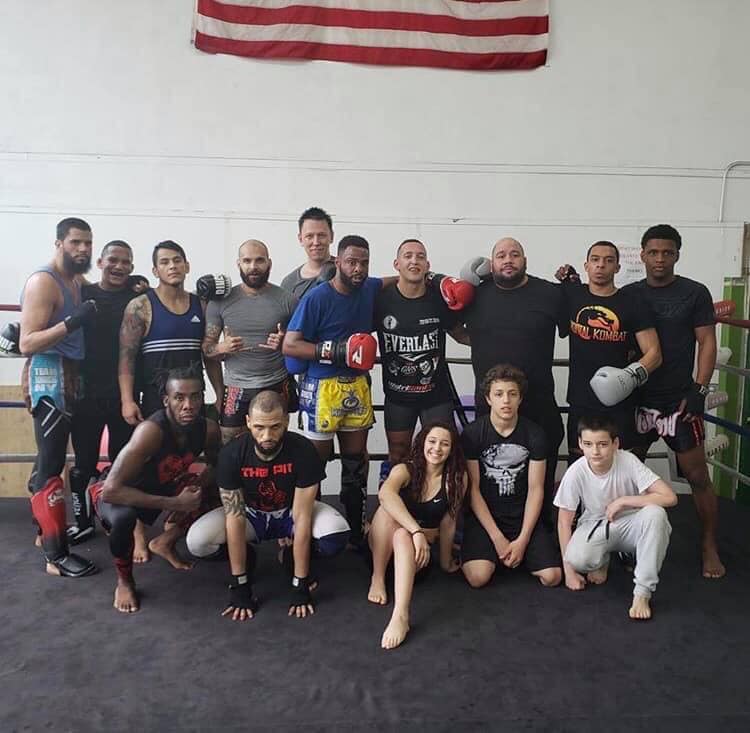 By Dylan Bowker 11 mins ago