Nicholas Stephenson weighed an unhealthy 358 lbs just eleven months ago. I’ve been friends with him on social media during that time and it has been an incredible transformation. Stephenson is about to take his first mixed martial arts cage fight on September 28th at Art of War 13 in Philadelphia’s 2300 Arena. He will weigh in at 205 lbs for his fight against Christian Campbell. That’s a 153 pound drop in less than a year. It has been an incredible journey thus far and I asked Nick what motivated him to change his life.  He says…

“I was smoking cigarettes every day.  Me and my friends were just sitting around one day joking about my weight so I got on a scale.  That day, I threw my cigarettes on the table and said that’s it.  I called my good friend Jen Beck that night and said what should I do?  Should I lift weights?  Jen said no, you like to fight.  Join Martinez BJJ with me.”

The next day, he was at Martinezz BJJ on Cottman Avenue in Northeast Philadelphia ready to make the commitment.  Nick has not only trained in MMA, but completely changed his lifestyle as far as eating and works with Chris Wing at Red Line Athletics for strength and conditioning.  Wing is a former fighter who has transitioned to the nutrition/strength and conditioning field and is excelling.  It shows in his clients.

Stephenson was able to serve as an important training partner for  Jesus “Chavo” Martinez’s last fight camp.  An experience that Nick said he will never forget. He is very grateful to Jesus and says of him…

“Chavo definitely got me where I am today.  Just pushing me. My hands. Sometimes he just texts me making sure I’m on the right path.  That was such a great experience.”

Please check out our interview above.  This is a remarkable show of strength and perseverance.  Just weighing is enough for Nicholas to be considered a winner.

MyMMANews will be cageside for live results and I will be calling the action with my partner the Big Homie Justin Haskell. 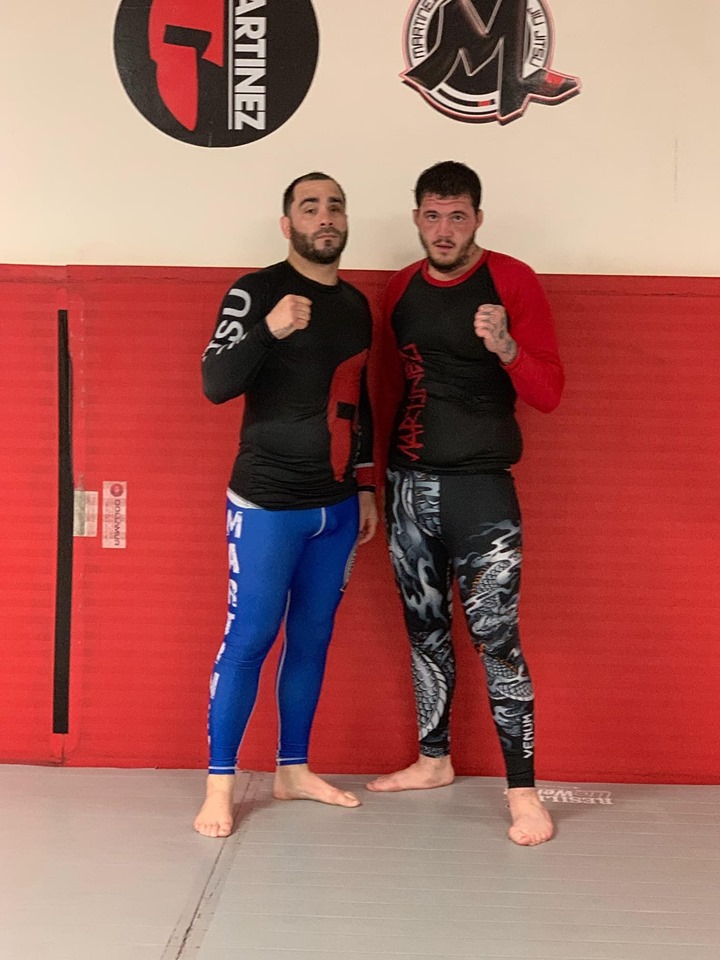 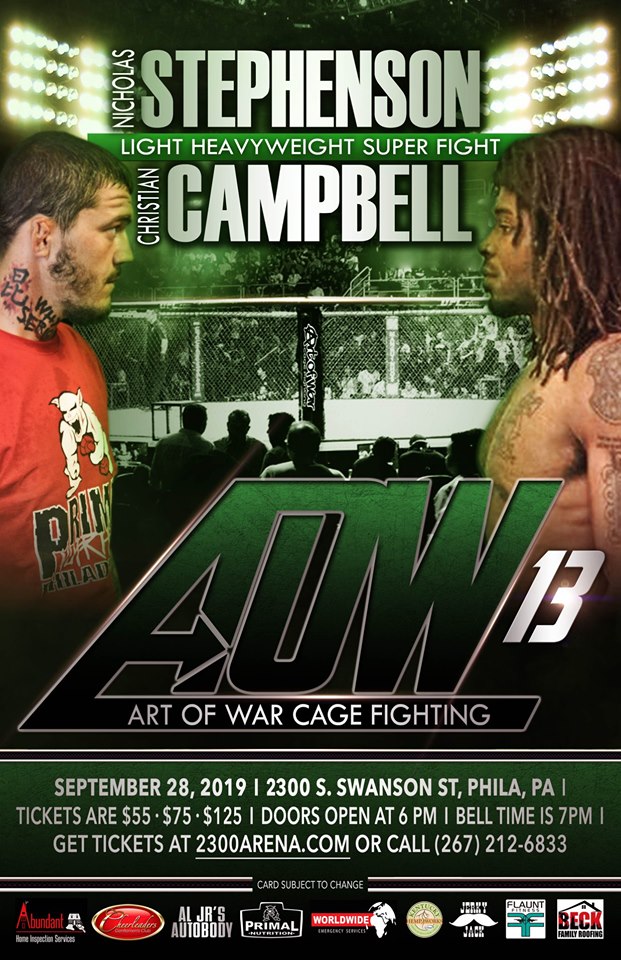