One of the most well-known and beloved coaches and former fighters in the Jiu- Jitsu world, Renzo Gracie, has been promoted to Coral belt.

A Coral Belt (red and black) is a 7th degree belt, awarded to Jiu- Jitsu “masters” who have been actively teaching at black belt for over 35 years. Over the next 10 years a second coral belt (red and white) will be awarded.

A promotion ceremony was held in Abu Dhabi where Renzo was promoted to coral belt by his relative, the infamous Rickson Gracie. Renzo now joins a small list of under 50 Jiu Jitsu masters who have reached the high rank of coral belt.

Renzo was just inducted into the ADCC Hall of Fame this past September. He was a two-time champ. Renzo is a MMA vet from organizations like Pride, ONE Championship, and the UFC. He is one of the most beloved and sought out coaches in the world of Jiu- Jitsu.

Renzo posted this quote after the ceremony: 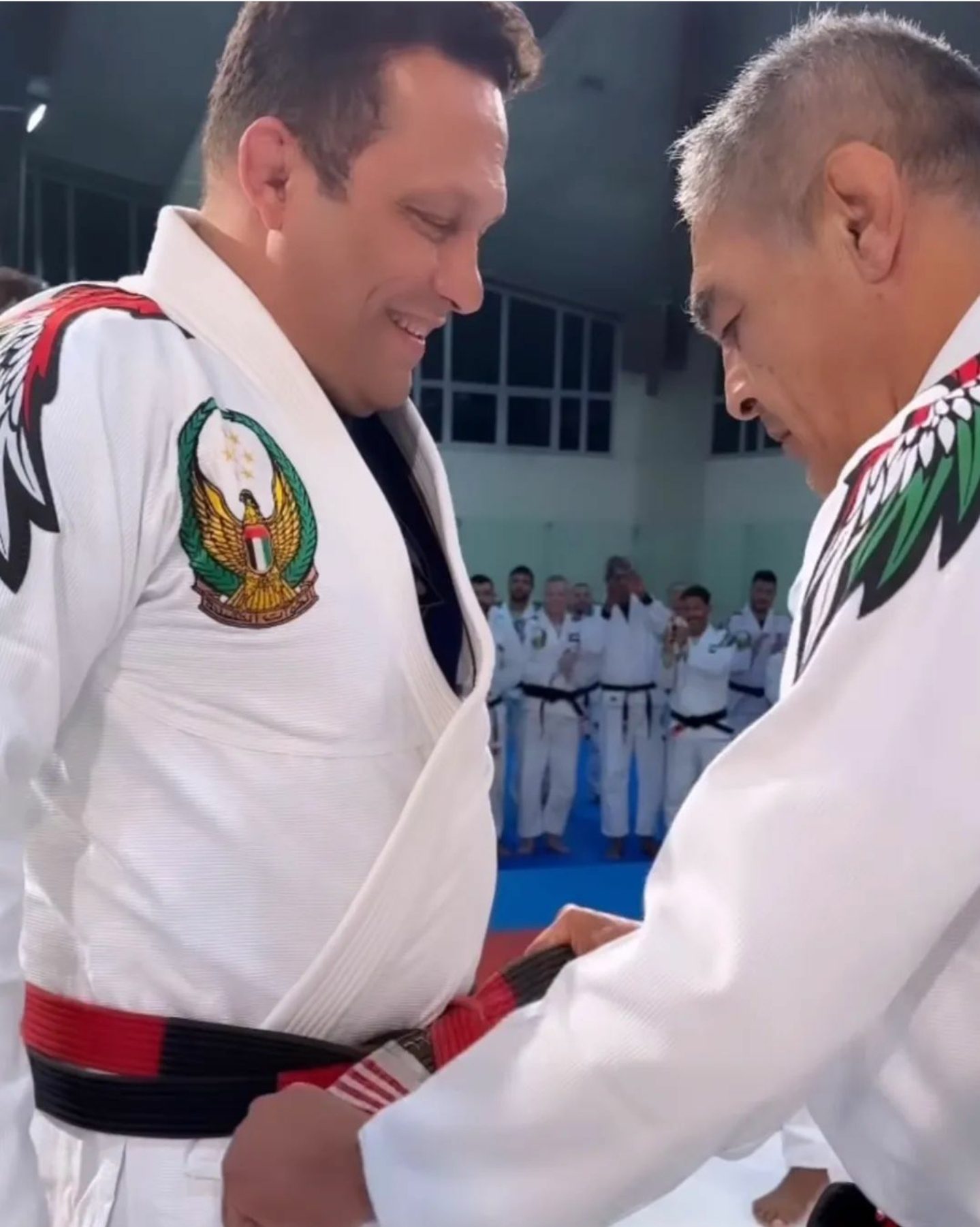 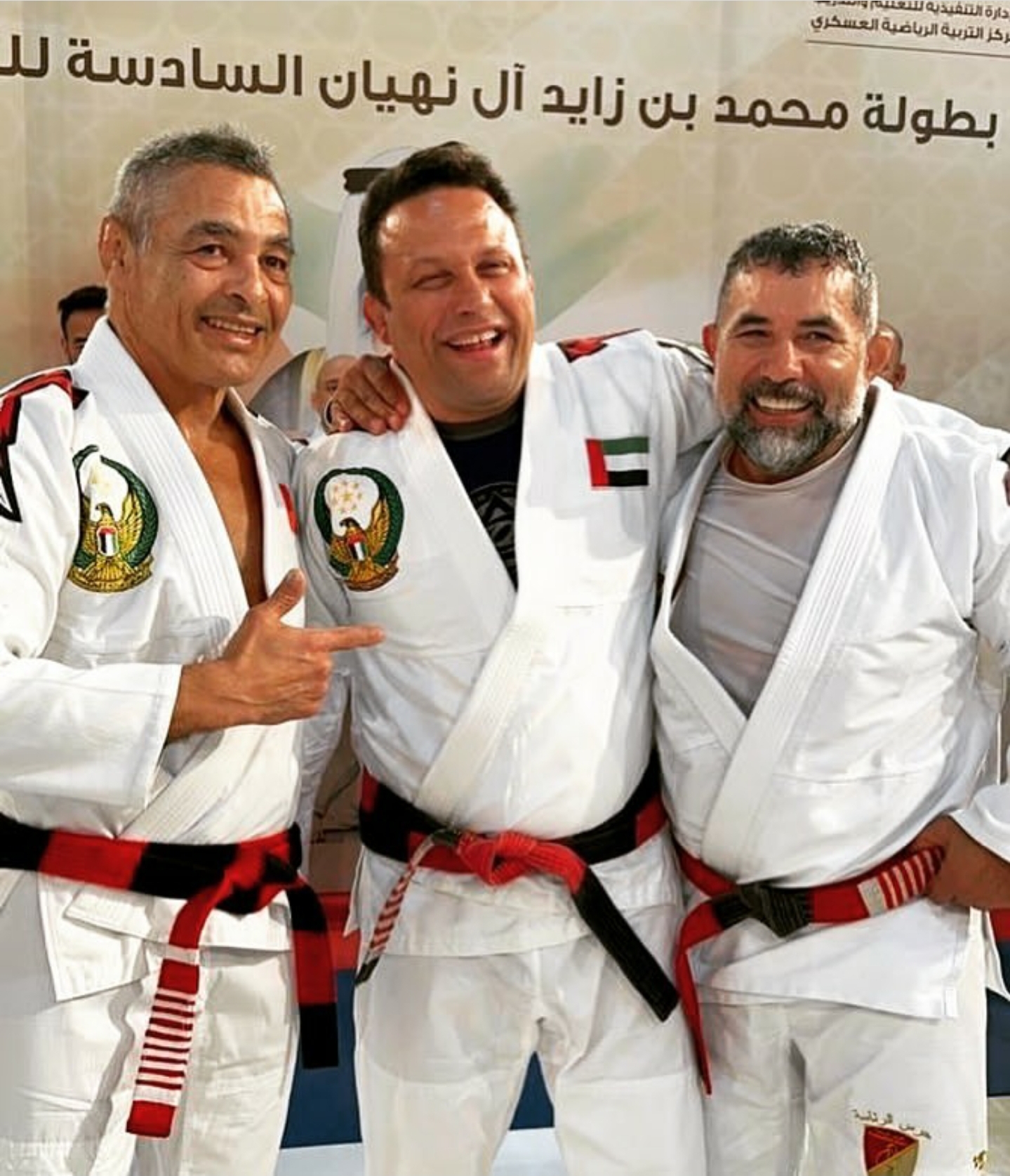 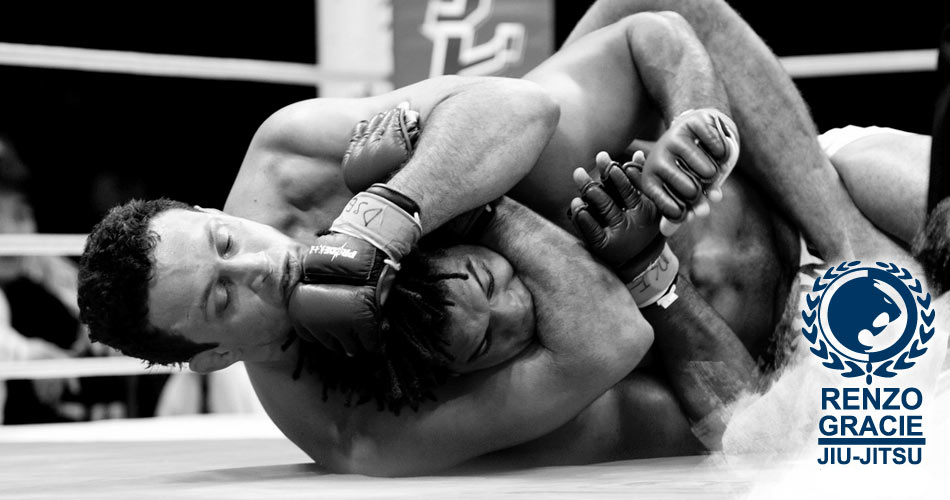