Tonight UFC 235 will be held in Las Vegas and has serious potential to be the Pay-Per-View of the year. When fight fans use the word “stacked”, this card is the perfect example. With two titles fights with arguably the greatest fighter to ever compete in Jon Jones and one of the greatest Welterweight champions to date in Tyron Woodley, this card should keep everyone on the edge of their seat.

BELOW ARE PREDICTIONS FOR THE CARD:

Jon Jones is far from my favorite fighter but to be honest, I see him completely dominating Anthony Smith. Lionheart has quickly climbed his way to title contention with violent victories over two former titleholders and one title contender. He is undoubtedly one of the most entertaining guys to watch on the roster but Jones has too many weapons at his disposal. I would love to see the upset and if you are a betting degenerate like myself, Smith is worth betting on as a +625 underdog.

This is the one fight on the card that I have not been able to comfortably make a prediction on but this is the contest I am most excited about. Woodley has defended his title repeatedly and looked dominant in most bouts while Usman is on a 13-fight win streak, undefeated under the UFC banner. As excited as I am, I think this has potential to be a snooze fest to most casual fans due to similar ability in each department but could also end abruptly at any time. No matter how this one plays out, I will be glued to my seat.

HE IS FINALLY HERE! My friends that are deep in the wrestling community have been trashing me for considering Lawler so Askren is clearly bringing a new purist market to MMA. That said, we should not count Lawler out. Robbie Lawler is a former champion and arguably the toughest, hardest hitting guy Askren has competed against. Askren is a decision machine and if this remains true for this one, this offers Lawler at least three chances to finish the fight. 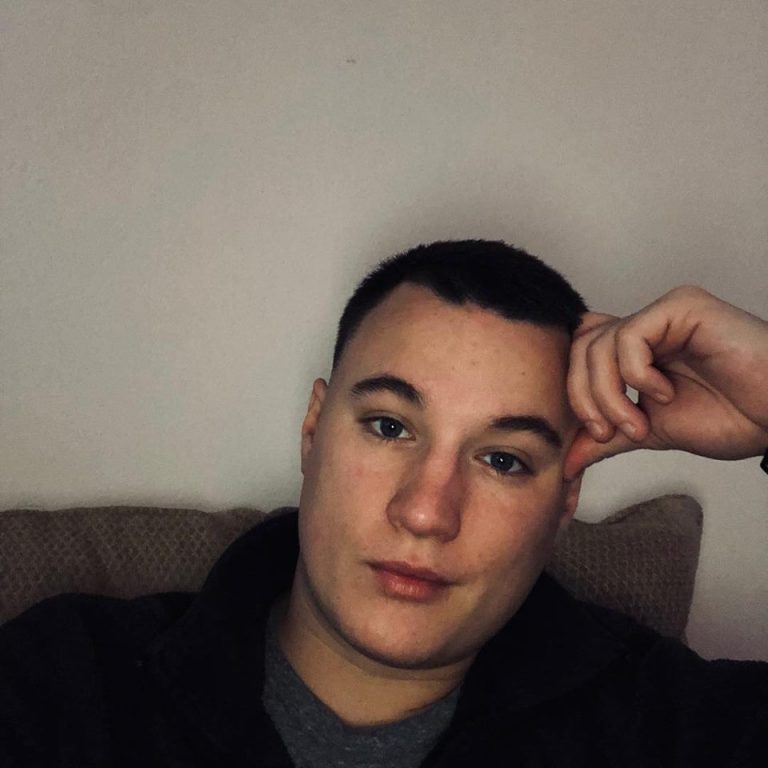 By Jason Burgos 2 days ago

By Donal Long 3 days ago

By Doug Murray 3 days ago