Well here is an oddity.  Not that I mind…. but my wife asked “Why don’t you put up Rachel Wray as the Woman Crush Wednesday on your site?”

The cheerleader who holds a 2-w record with both wins by way of TKO.

The former Chiefs cheer squad member, is still as an amateur and hasn’t fought since July 12, 2014, when she fell by submission to Jamie “The Pretty Assassin” Clinton after 44 seconds at Attitude MMA Fights II in Lakeland, Tennessee, however, she is still turning heads. 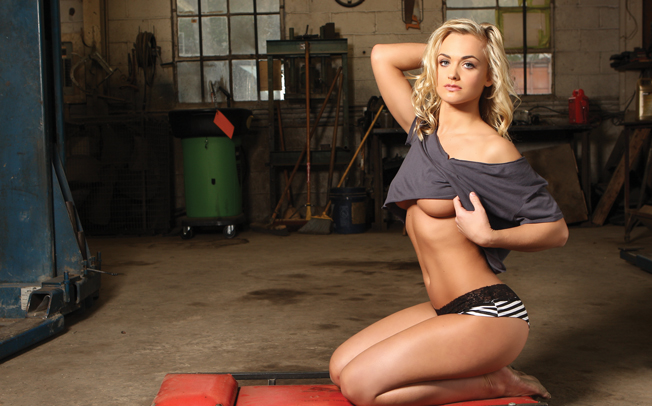 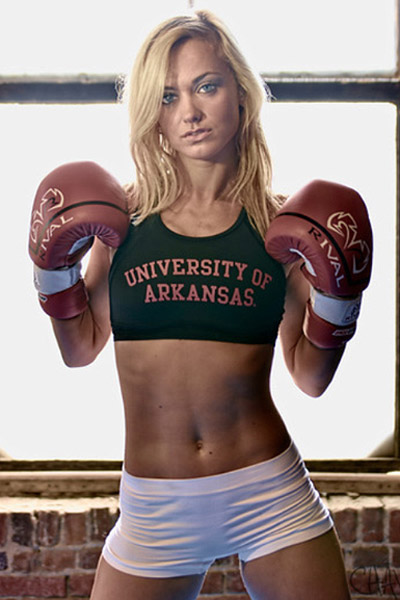 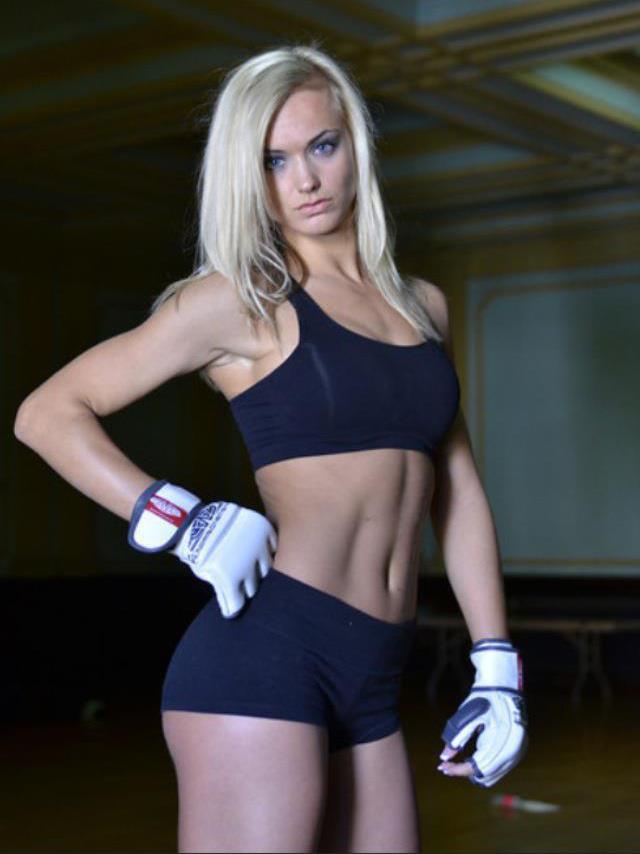 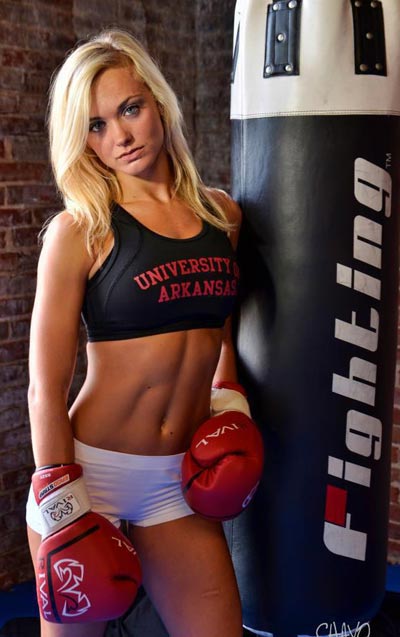 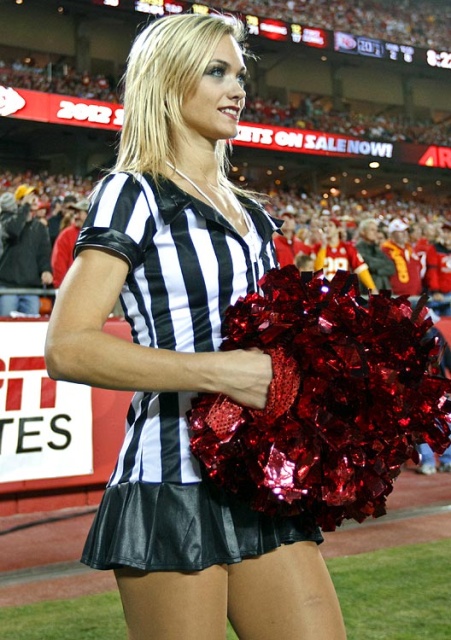 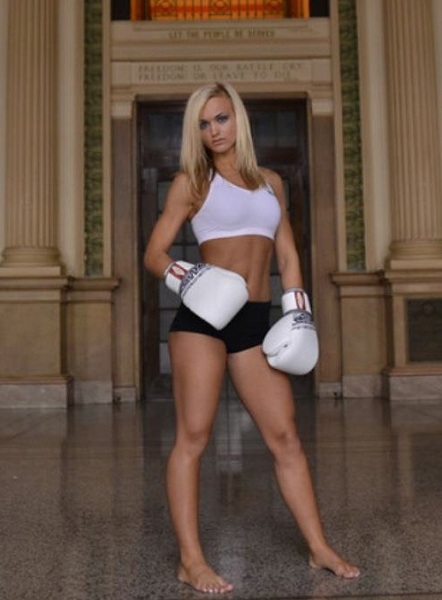 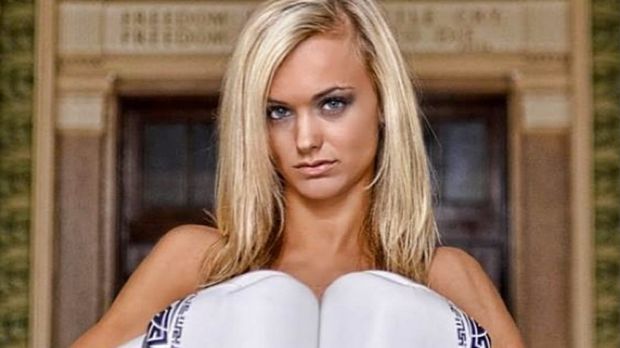 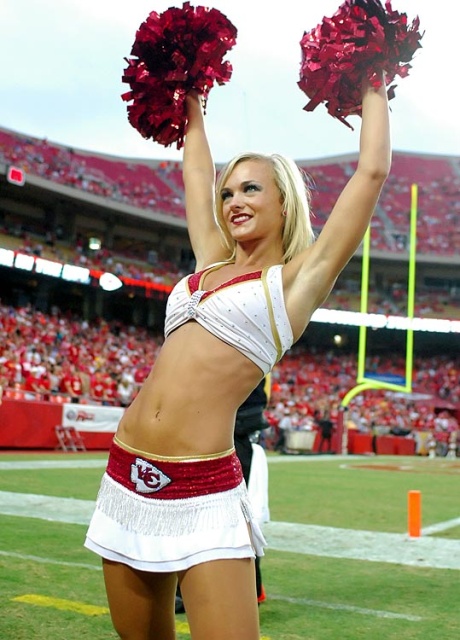 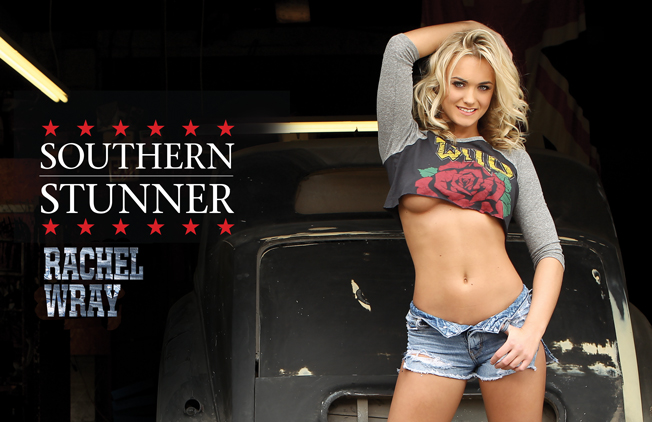 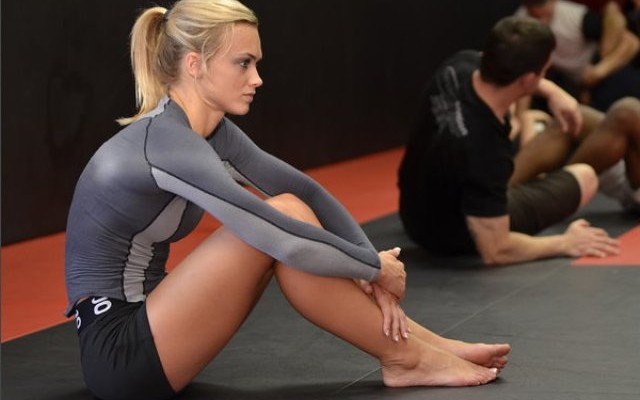 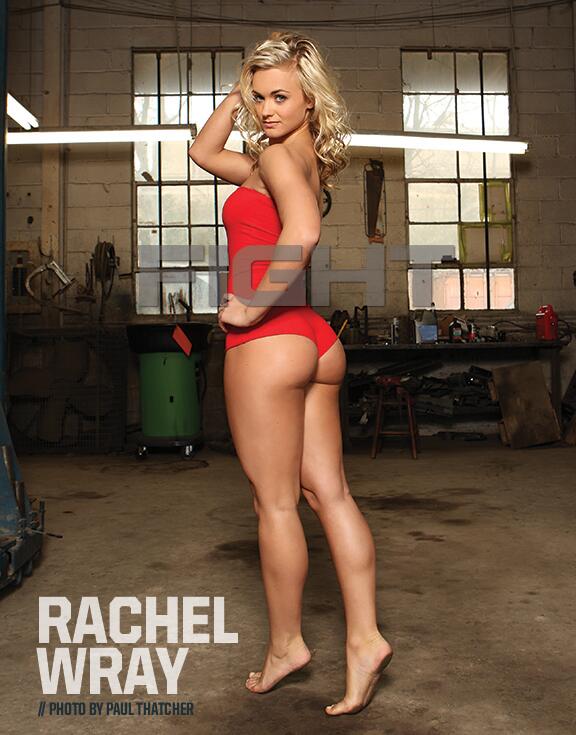 By Drake Riggs 4 days ago

King & Slim: What Should Be Next For Jon Jones?

By Anthony Walker 4 days ago

Why Is MMA An Ideal Sport For Shy People?

By Jessica Walter 6 days ago

By Michael Henken 1 week ago