On November 17, the UFC will be coming to Buenos Aires for the first time in promotion history. Russian native, Maryna Moroz was scheduled to take on Veronica Macedo in a strawweight bout. An injury would force Macedo out of the fight but the UFC would make a huge signing in the now former KSW champion Ariane Lipski.

How will Ariane Lipski fare in the UFC?

Lipski has been running through competition for a long time and has been arguably the best flyweight prospects for years. Lipski has also beaten some solid competition in the process such as Sheila Gaff, Diana Belbita, and Silvana Gomez Juarez. With the nickname “The Violence Queen” her fighting speaks for it’s self with eight of her 11 wins being finishes. Lipski is high-level on the feet with many weapons using every limb to inflict damage on her foes. She’s very technical and her combinations are both well executed and very dangerous with legit knockout power. She isn’t afraid to sit in the pocket and just throw down but with her speed, accuracy, and toughness she is always the one getting the best of the exchanges. Lipski even though she doesn’t show it she does have an underrated ground game with solid jiu-jitsu. She is easily a top 15 fighter and at the age of 25, she could contend for the title later on down the line.

How does Ariane Lipski match-up with Maryna Moroz?

Moroz has been pretty much lackluster in her UFC run going 2-3 for the promotion. Lipski has the advantage everywhere as she could easily take Moroz down since she has shown poot takedown defense and has been taken down ten times in her UFC career. Moroz seems to just rely on her range and stay on the outside but she doesn’t do enough on the feet to pose quite a threat anywhere. This should be a showcase fight for Lipski 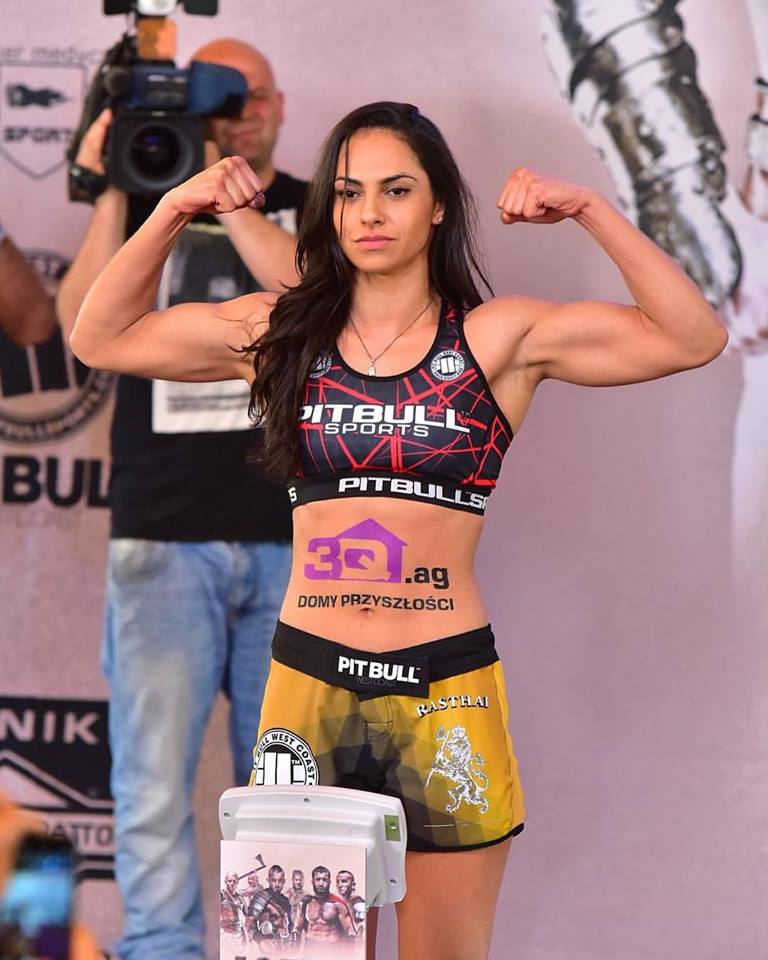