Andre Petroski has become one of the hottest names on the regional mixed martial arts scene and for good reason.  The lifelong wrestler has gotten off to an early 3-0 start in the cage with three first round finishes…one by TKO and two by way of submission.  Petrsoki brings raw power as well as a very sharp mind with his skill-set.  Just listening to him talk, you will see that he is a student of the sport.  The future is bright for him and he is full speed ahead at trying to reach his goals.  Just a few weeks after his latest fight at Art of War 13 on September 28th, he will test his grappling skills at Fight To Win 128 on October 19th in South Philadelphia’s 2300 Arena as he hits the mat with Gabriel Barbosa.

Please check out our interview with Andre Petroski in the link above.  When I asked Andre about his powerful style in the cage and how it translated to grappling, he had this to say…

“I really play a bully jiu-jitsu game.  I sit back kind of  more relaxed.  Once I get to a position that I like, I use a bully style for sure.  I want to rough you up and kind of make you nervous in that situation whether it’s an arm bar or a choke, I want to lay it on you.”

Andre has been looking to add a grappling match to his resume for some time now and the opportunity was perfect timing since he emerged unscathed from his cage-fight. Fight To Win has emerged as one of the best submission promotions in the region and they have somewhere around 40 matches scheduled for this event which will be streamed live on FloGrappling. 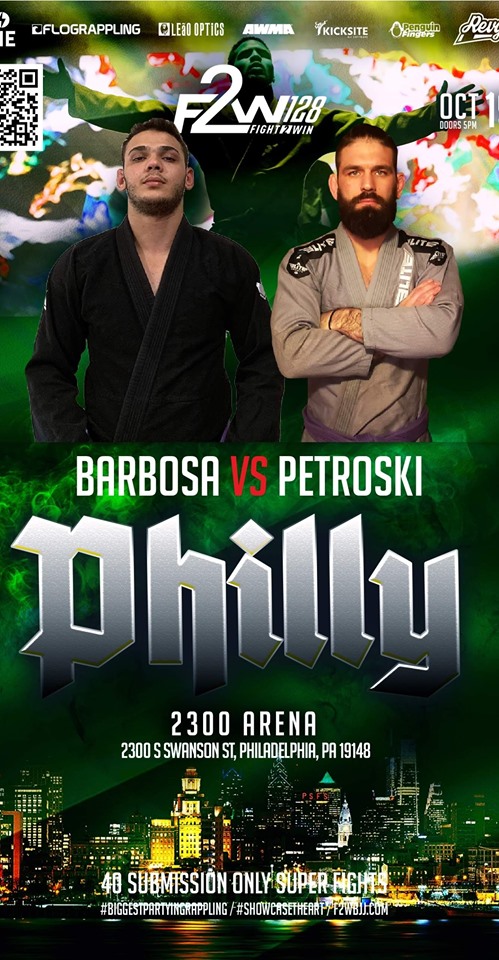 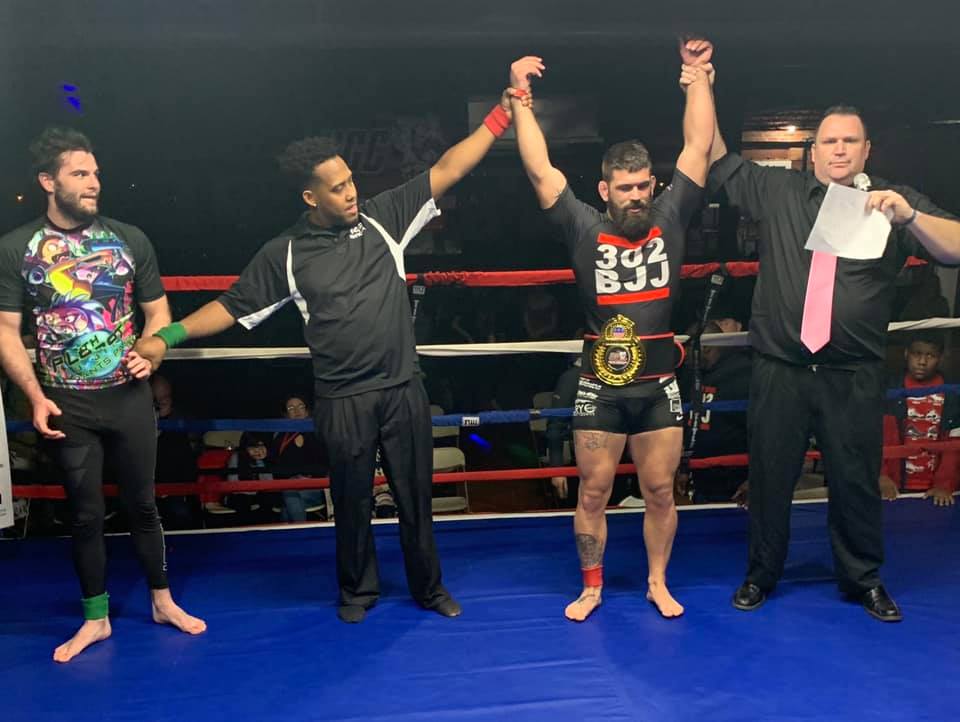 By Brian Jensen 23 hours ago