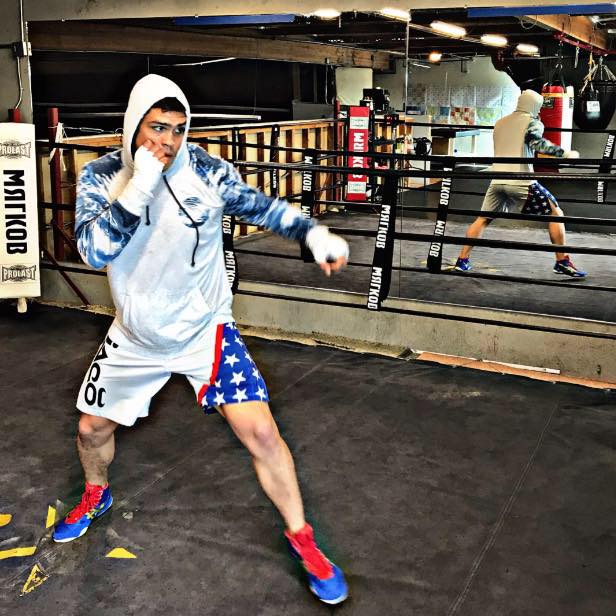 Dana White’s Tuesday Night Contender Series is a big opportunity for any fighter to have. It’s a chance to fight in front of the boss and the UFC matchmakers, but undefeated heavyweight fighter Mitchell Sipe never even heard of the show until he got the call to be on it. 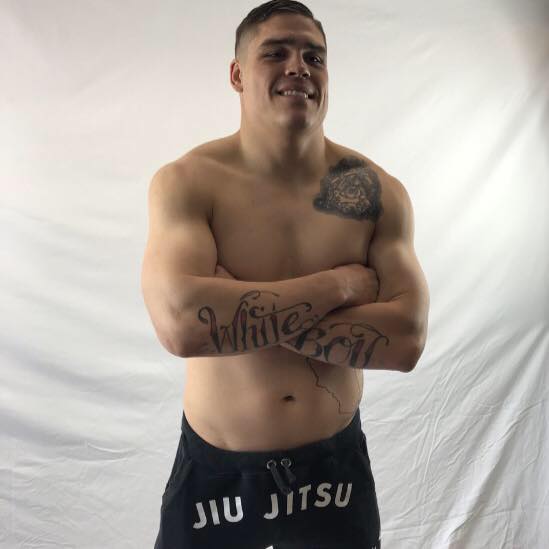 “Never even heard of it until I got hit up for it.”

But once he was told about it, he wasn’t a surprised he got the call, he’s just glad it came quickly.

“I wasn’t really surprised, I was glad I didn’t have to go through a couple more fights to get here, I’m glad I’m here now.”

Sipe, 4-0, says he gave up many things to pursue his dream including going broke.

“It means the world to me, this is what I’ve worked for, for years, I’ve gone broke for this, I’ve dropped everything for it.”

On the Contender Series, Sipe will face Dontale Mayes who competed on season one of Contender Series last year but fell to Allen Crowder who earned a UFC contract. The bout will be on episode 7 of Contender Series and featuring other standouts including LFA interim Middleweight champion Ian Heinisch, and undefeated fighters Juan Adams and Roosevelt Roberts. However, Sipe could care less who else is on the card.

“I’m going to steal the show.”

Mayes has a 4-2 record and 6 “6” but Sipe believes the only thing Mayes can do better than him is lift heavier weights.

As far as the fight goes, he has a very simple plan.

“I’m going to knock him out and then thank Dana White.”

After he does that, he even has his goals for when he is in the UFC.

“I’m even thinking about possibly being the first three division champion ever.”

Though he oozes confidence and is not afraid to say what is on his mind, whether it’s about his opponent or a UFC champion, Sipe is thankful for the opportunity.

“I’m really thankful and blessed for this opportunity. This is my life and I’ve sacrificed everything for it. It’s been a long road and it’s my time.”

By Dylan Bowker 52 mins ago