How To Watch: UFC Fight Pass 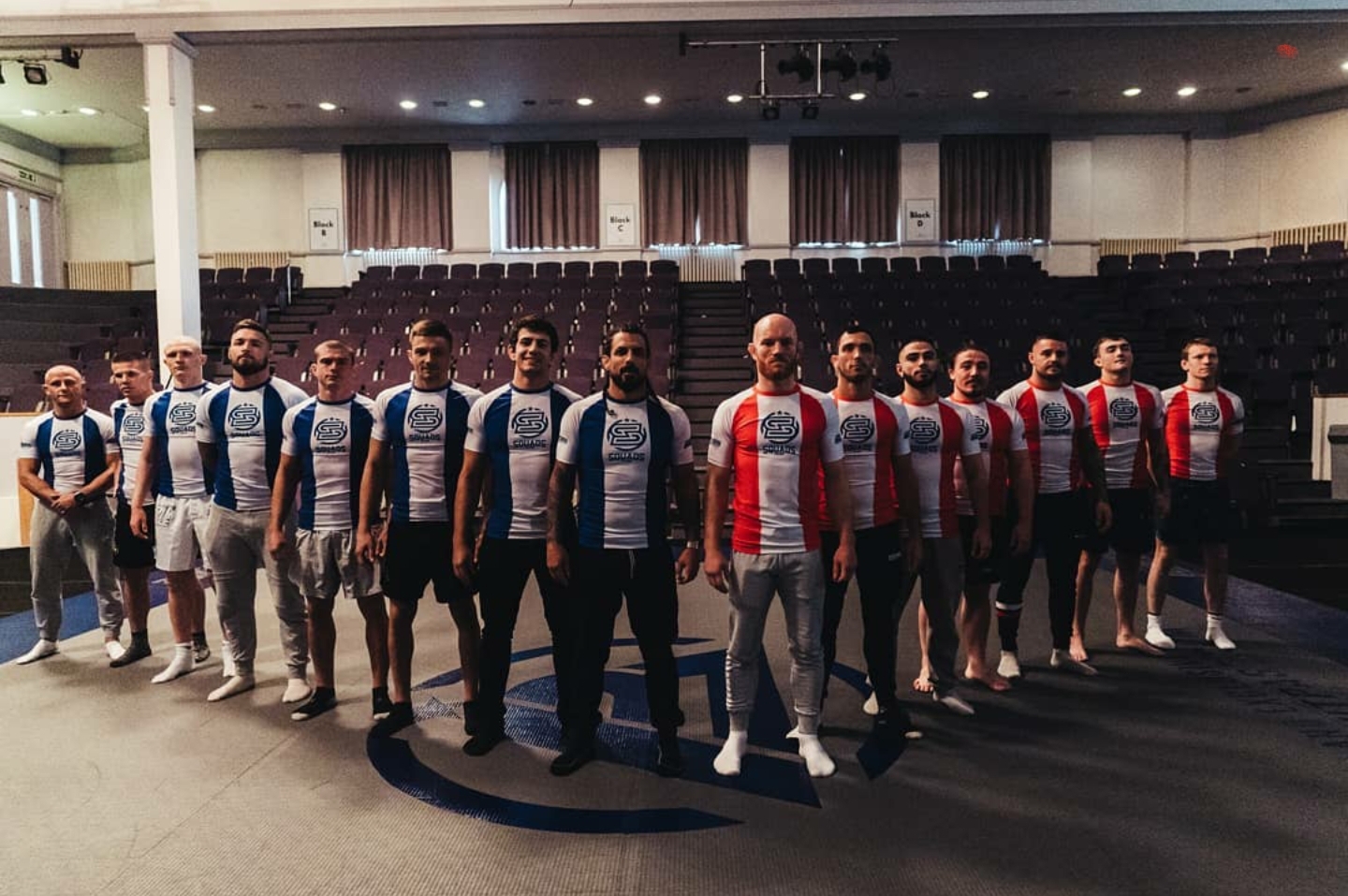 Polaris Squads will have two 40-minute halves. During those halves, there will be a ‘winner stays on’ format. Each round (or match between competitors) is 5 minutes with a 30 second rest period in between.

If a competitor submits someone from the other team, they will have 30 seconds to prepare themselves for the next challenger from the other team. The winning competitor also scores one point for their team. If a member of the under 75kg group submits a member of the under 95kg group, then they will score three points for the team. Points are only scored by submission wins.

In the case of a draw, there will be a 20 minute sudden death overtime extension during which the same rules apply – the first team to win by submission will win.

If the score is still tied after 20 minutes, the two team captains will compete against each other in one five-minute round under the Polaris Superfight rules – and if there is no submission, the judges will decide the winner based on aggression, submission attempts, and pushing the pace. 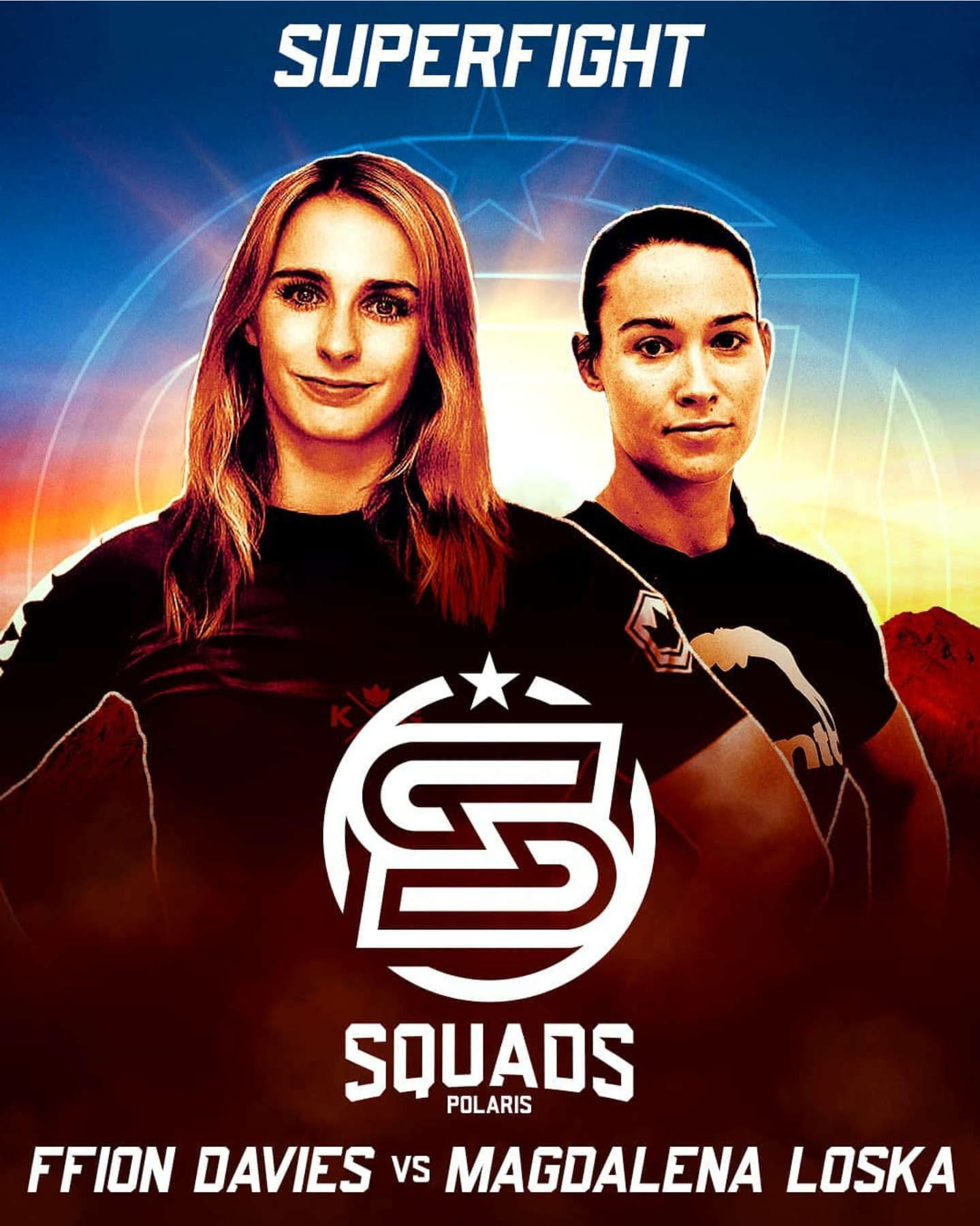 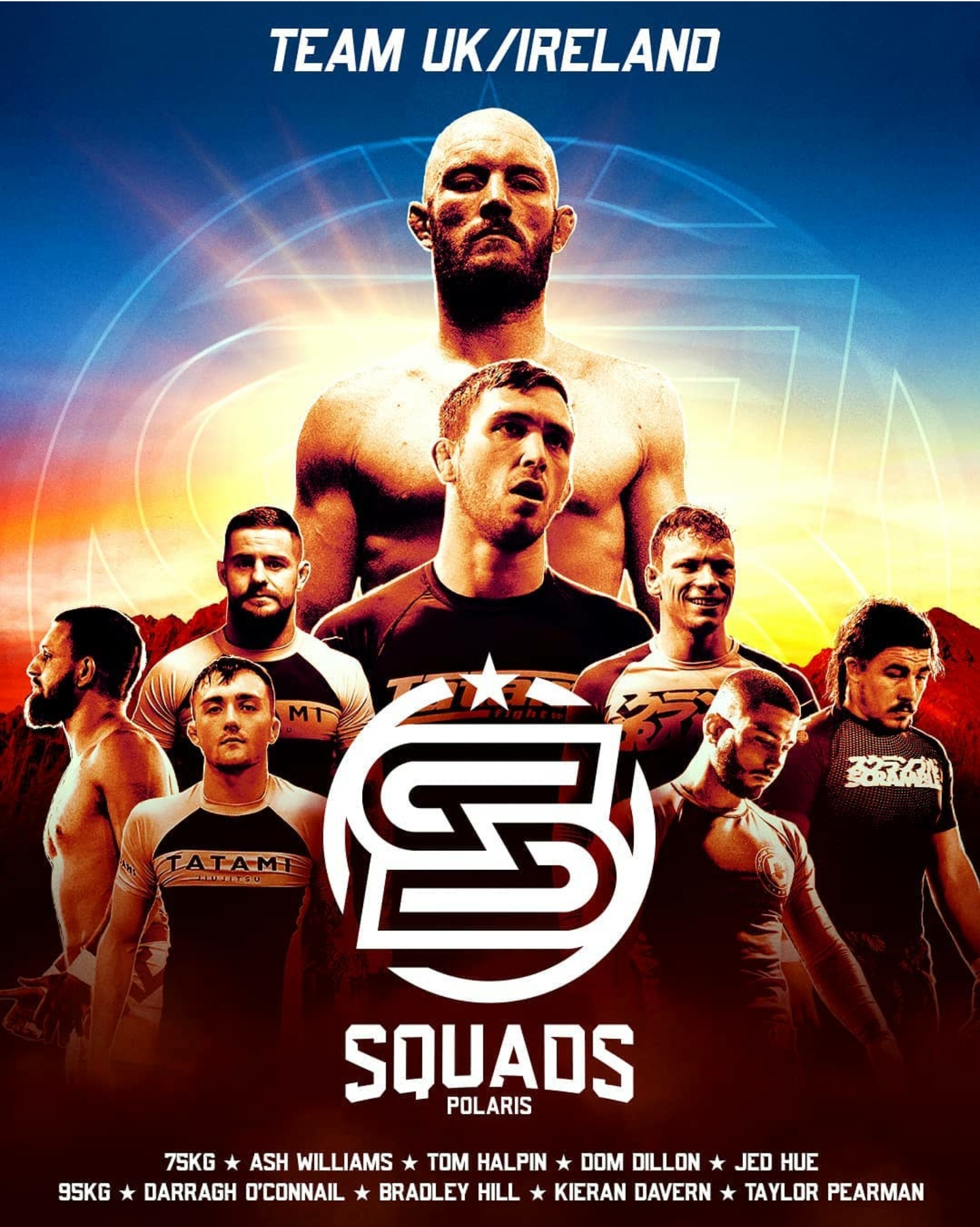 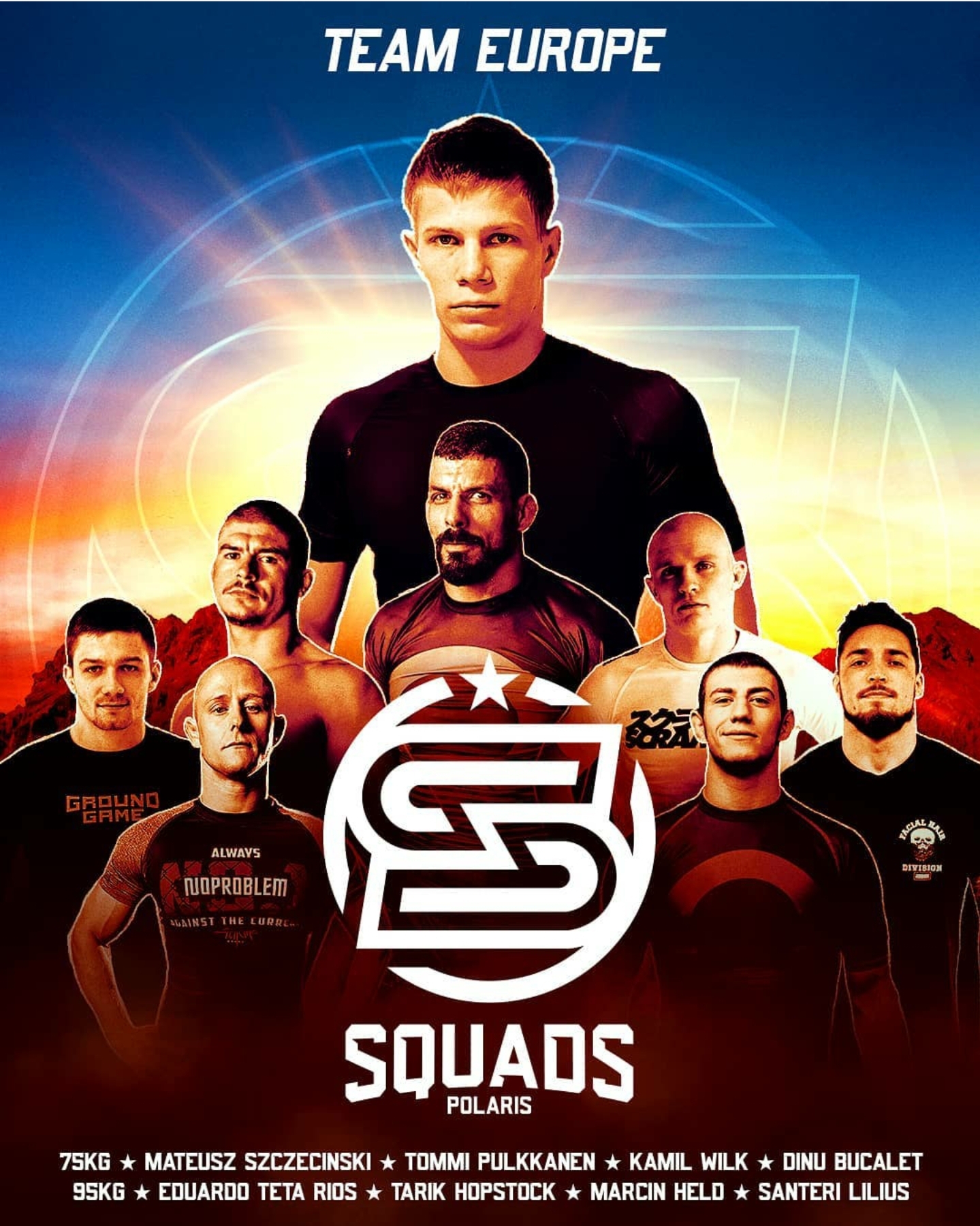